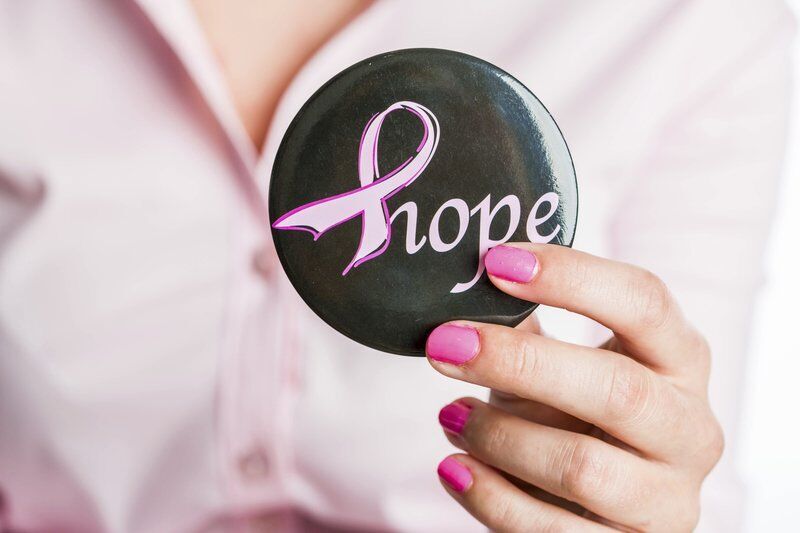 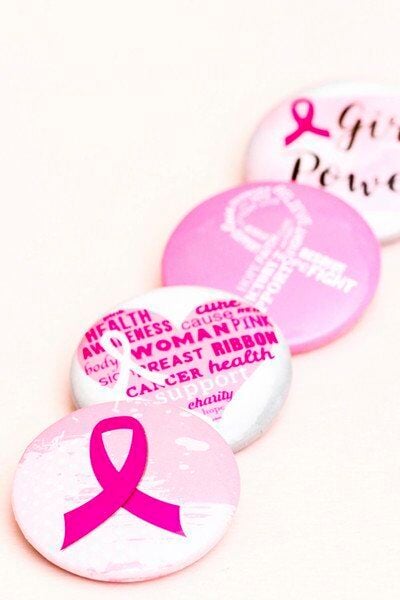 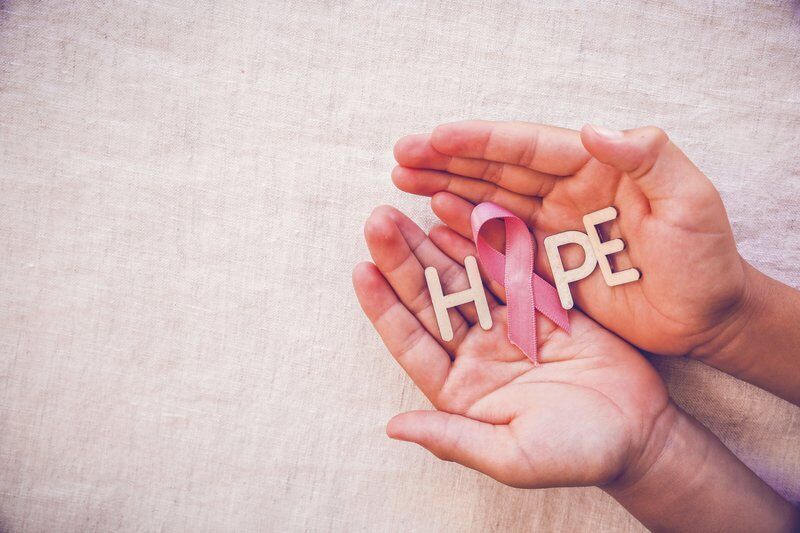 In early September, we put out a call throughout the North of Boston region seeking stories from breast cancer survivors and others for our ninth annual special supplement.

We encouraged individuals to tell us of instances of courage, hope, determination, fear, survival and even loss.

The calls and emails started coming at once. And they didn’t stop coming. Even this week as we were about to go to print, women continued reaching out.

Single mothers, grandmothers, young women and retirees. They called on behalf of themselves, their moms, their daughters and their friends.

Their stories were all uniquely raw and personal.

Some credited a mammogram or a self-examination with saving their life. Others talked about the pain and isolation of the disease. A couple of women told how they fought through one diagnosis, only to be confronted with breast cancer a second time.

A daughter who lost her mother when she was young wanted people to know what a warrior she was. One husband whose wife successfully beat breast cancer 10 years ago explained how he was now losing her to dementia and Parkinson’s disease.

We listened as many fought back tears, some more successfully than others, as they offered a glimpse into their private worlds.

When we asked what compelled them to come forward, their answers, not surprisingly, were very much the same.

Even those who said they initially hesitated to connect with us ultimately decided to tell their stories for the sake of others.

They wanted to offer advice and perspective to those newly diagnosed. They wanted to tell women in the throes of treatment that things do get better. They wanted to stress the importance of early detection and implore women to schedule their annual exams. And they wanted to warn women — and men, too — who think they’re immune that they’re not.

“I had a few people reach out to me in my early days of diagnosis, and their stories inspired me,” says Aurelie Alger, a lawyer, wife and mother from North Andover, who faced stage 2B cancer in 2018.

“Since I’ve recovered, in my own way, I’ve tried to be a resource for other women who are experiencing this because ... having positive examples when you are diagnosed and treating it is very important in helping with one’s own perspective.”

There wasn’t a lot of sugar-coating. But there wasn’t only negativity either.

The final message, even in the most tragic of circumstances, was always one of hope for a future with fewer occurrences and less heartache around the disease.

“When you go through this, hope is the last thing that arrives,” says Maureen Aylward, of Rockport, who was diagnosed with early stage 2 breast cancer last year. “Hope comes at the end. Hope comes when you get through it and the light comes back for hope.”

Many of those we heard from thanked us for our annual commitment to raising awareness about breast cancer and bringing attention to ongoing efforts toward a cure.

But the gratitude rests squarely with them.

Without the stories of the women featured in this section and in additional stories that you will find online at , we would be hard-pressed to continue our campaign.

We once again also offer our appreciation for the many community and business leaders who appear throughout this supplement in support of our initiative. Please join us in thanking them for making this campaign possible through their generosity.

The Salem News and