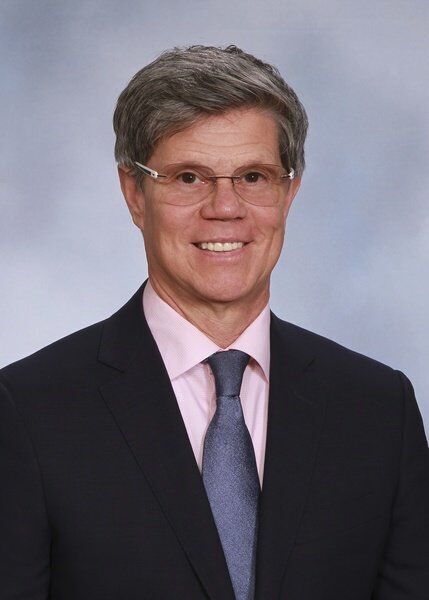 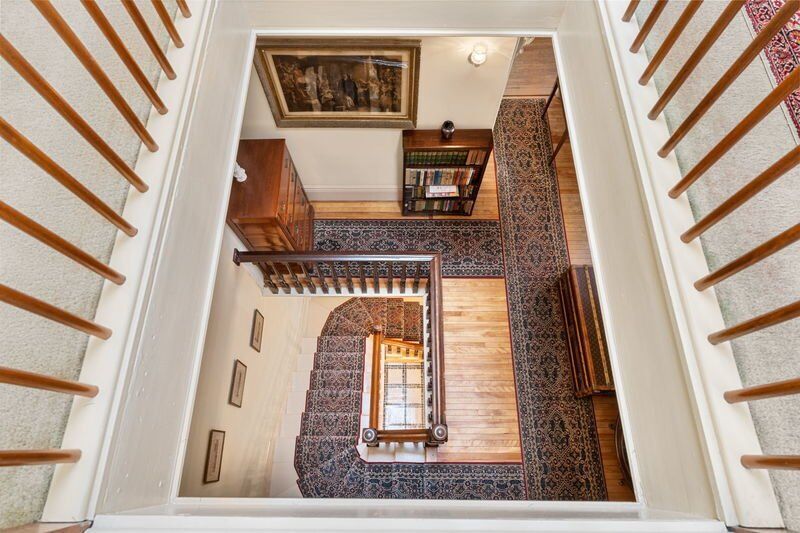 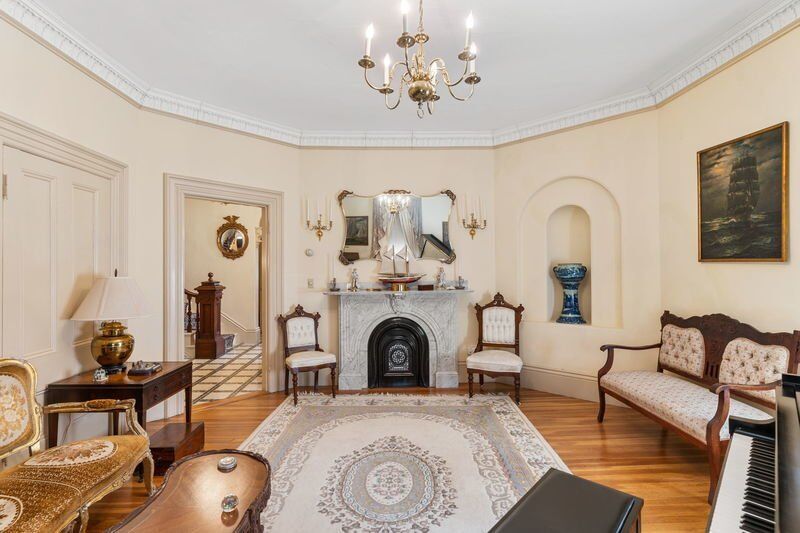 Despite many transitions, period details were kept intact. 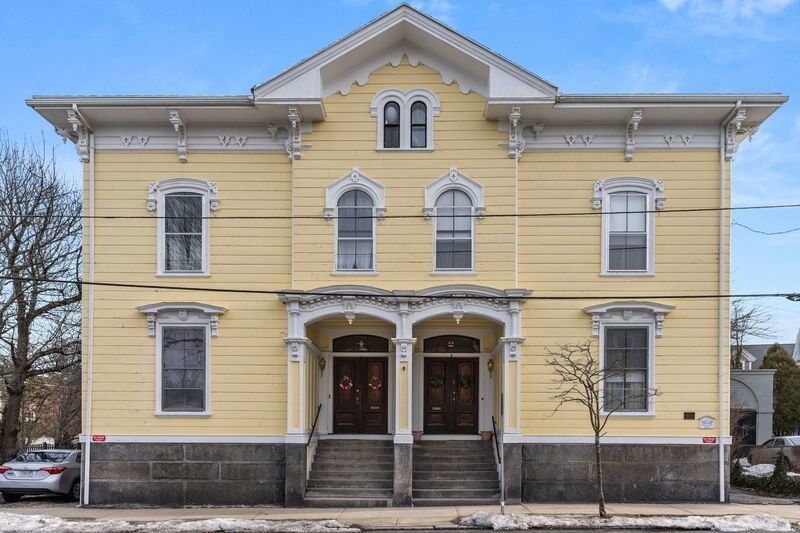 This Italianate Victorian Double House was built in 1871.

Despite many transitions, period details were kept intact.

This Italianate Victorian Double House was built in 1871.

This extraordinary Italianate Victorian Double House overlooking Salem Common is ready and waiting for the enthusiastic entrepreneur, the savvy investor or that home buyer with a proclivity for the historic. Presently configured as a thirteen-room owner’s home, a first floor one bedroom apartment and a second and third floor three-bedroom duplex, listing agent Ted Richard of J Barrett & Company is quick to point out that the residence’s versatility translates to a world of possibilities.

“This would be an ideal extended family house or a fascinating development opportunity,” says the Realtor. “It’s also flexible enough should someone want to convert the (current) two rental units into one spectacular three-level townhouse. The sky is really the limit.”

Built in 1871 for John and Joseph Parsons, the nearly 7,000 square foot building would be reinvented some six years later as the Rectory of the St. Peter’s Episcopal Church and following that, as the Victoria Hospital. Despite all of its transitions, period details such as broad overhanging cornices, a projecting central pavilion, Roman arched paired windows and ornate window and door “hoods” on the first floor were thankfully kept intact.

Quite exceptional for the neighborhood, this downtown property comes complete with a lovely side yard and garden as well as a one-car garage and additional parking for four cars.

“2-4 Forrester Street is a very rare house,” says Richard. “Its inviting rooms are a sanctuary from the hurly-burly of the outside world. It seems to say ‘Come in and enjoy the rest of the day at home’.”