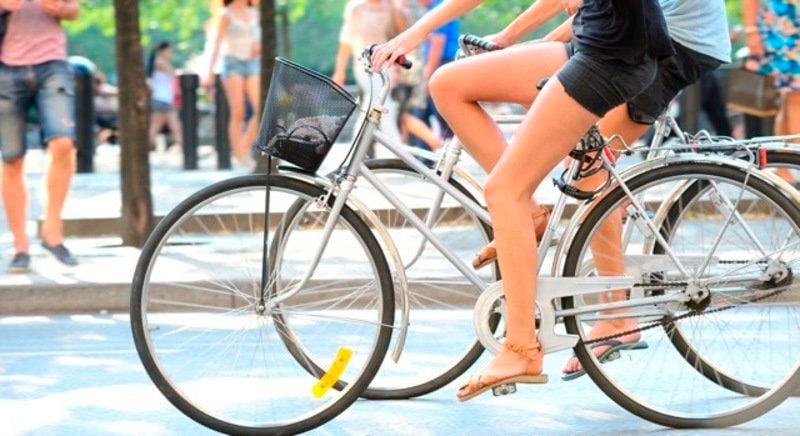 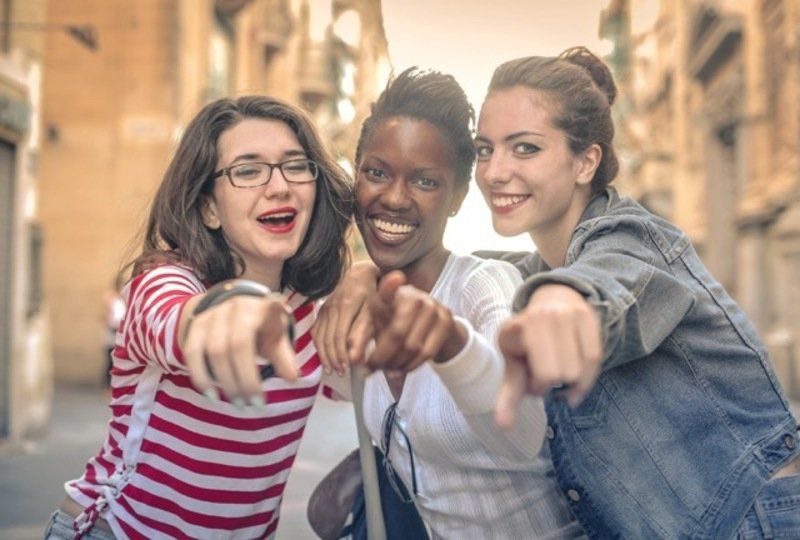 Professional women have a very strong influence on the local market for the past few years. 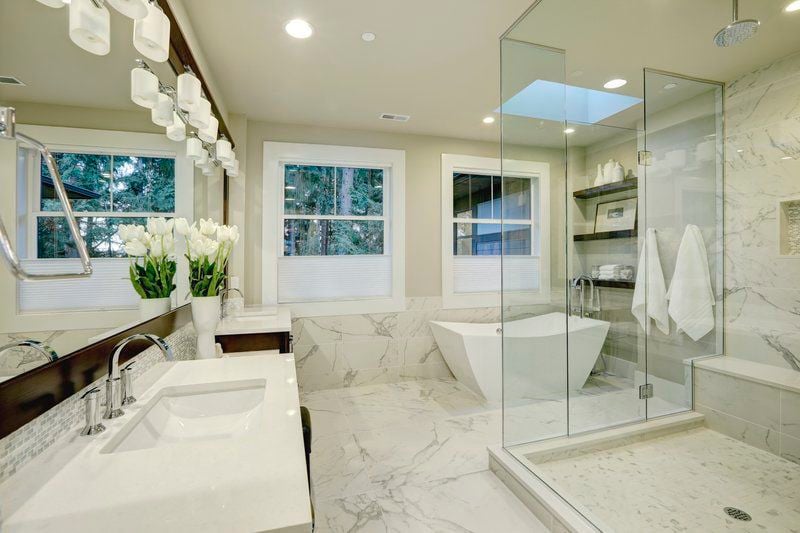 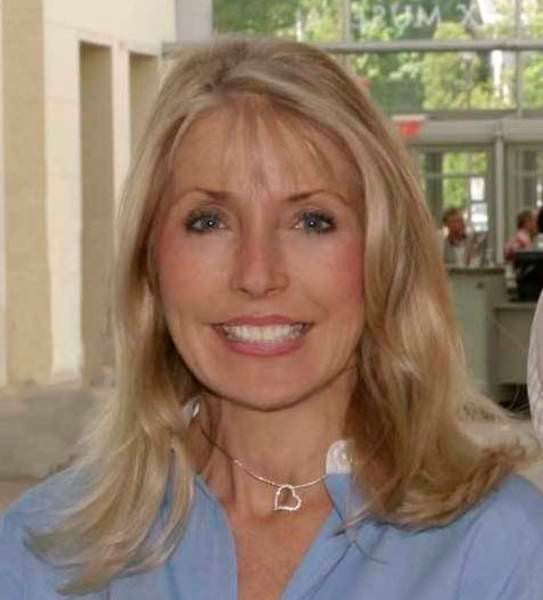 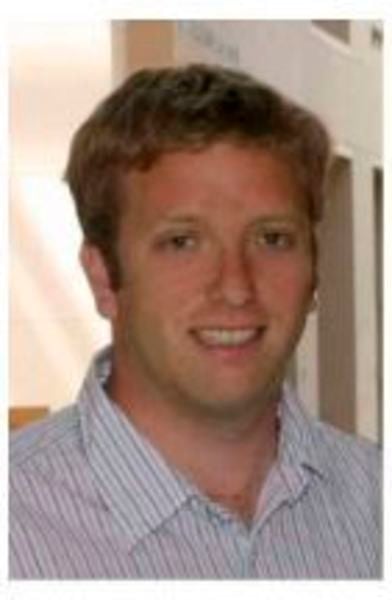 Professional women have a very strong influence on the local market for the past few years.

Based on activity over the last 12 months, the condominium market continues to be the real estate leader in and around the North Shore. As reported by Broker Dan Fox of MerryFox Realty, sale prices are up by 6% in Salem and even slightly higher at 7% in surrounding communities. According to his partner Betsy Merry, there is a laundry list of reasons as to why this is so.

“People today want simpler, minimalistic living. Gone are the days when consumers desired large houses and yards that require constant upkeep,” she says. “The interesting thing is that we are seeing younger buyers coming into town without cars so accessibility to the train and ferry are key. They would much rather invest in beautiful properties with designer kitchens and baths.”

Adding fuel to this apparent resurgence of the condo market believes Fox, is the revitalization of downtown areas such as Salem and nearby Beverly. “For years, potential home buyers were of a more suburban mindset. These days, both first time buyers and empty nesters alike are looking for upscale, urban chic. They want restaurants, boutiques, and museums. I’ve seen buyers settle for a somewhat less desirable location in exchange for quality. No one wants to ‘do things over’ because they just don’t have the time.”

Among those driving these numbers according to Merry, are professional women of all ages. This buying pool she says, has had a very strong influence on the local market for the past few years. Another contributing factor according to the partners, is the comparative stability in the stock market and low interest rates. As long as that remains steady, they remain very optimistic heading into 2020.

“People who are being priced out of Boston and Cambridge are coming north where it is more affordable,” says Fox. “Salem in particular, has a number of exciting projects on the horizon including the conversion of the former District Court building. We are getting more and more inquiries every day. This is where everyone wants to be.”

For more information on buying and selling both residential and commercial properties, call MerryFox Realty at 978-740-0008 or visit www.merryfoxrealty.com .