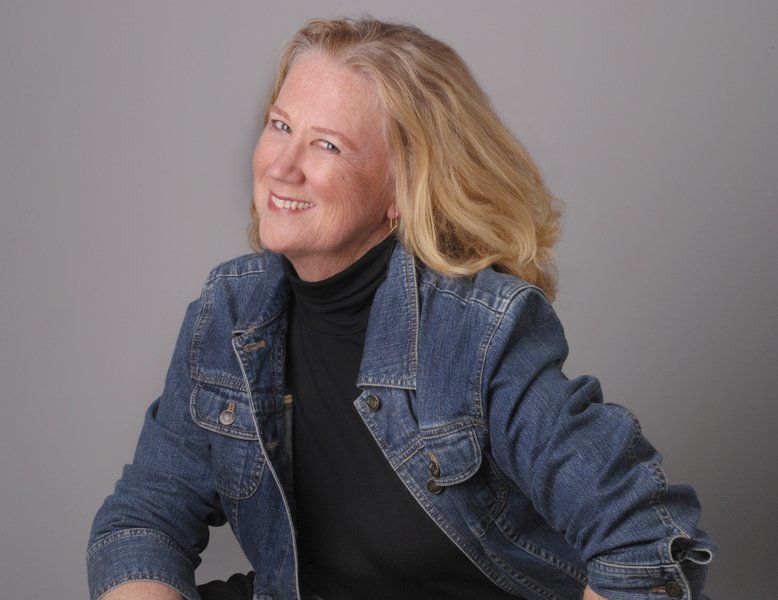 Courtesy photoFolk legend Holly Near will play at the Me&Thee Coffeehouse on March 20. 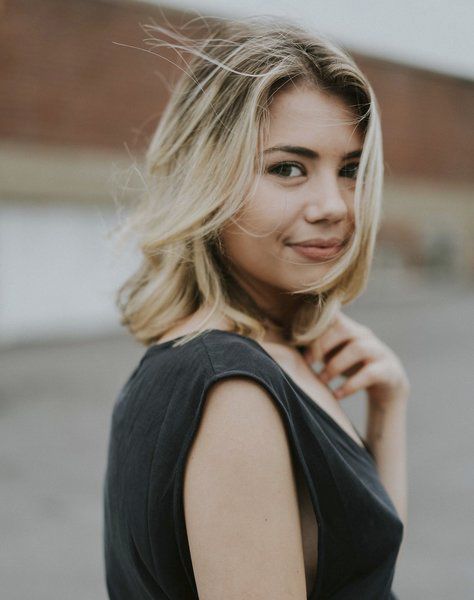 Marblehead’s own Hayley Reardon will be back at Me&Thee on Friday, March 13. 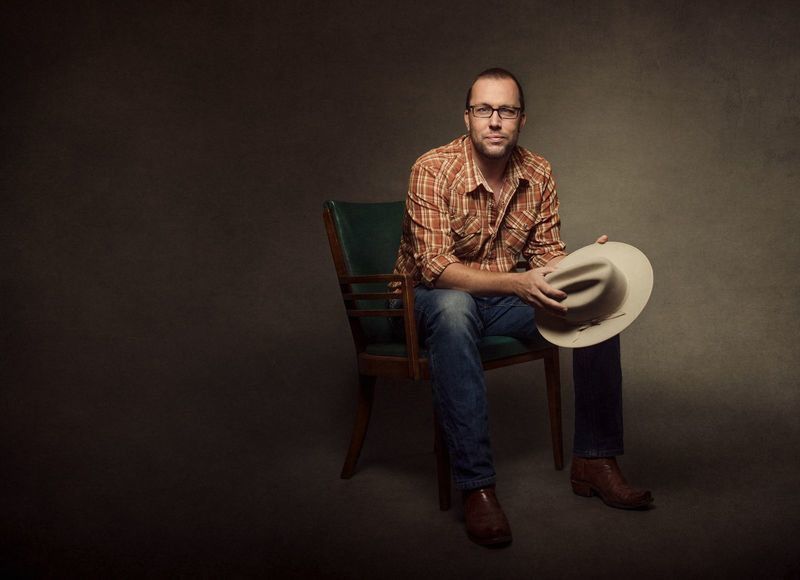 Terry Klein, who describes himself as a “recovering lawyer,” will play at Me&Thee Coffeehouse this Friday on a bill with two other songwriters from Texas, former U.S. Marine Chuck Hawthorne and Libby Koch. 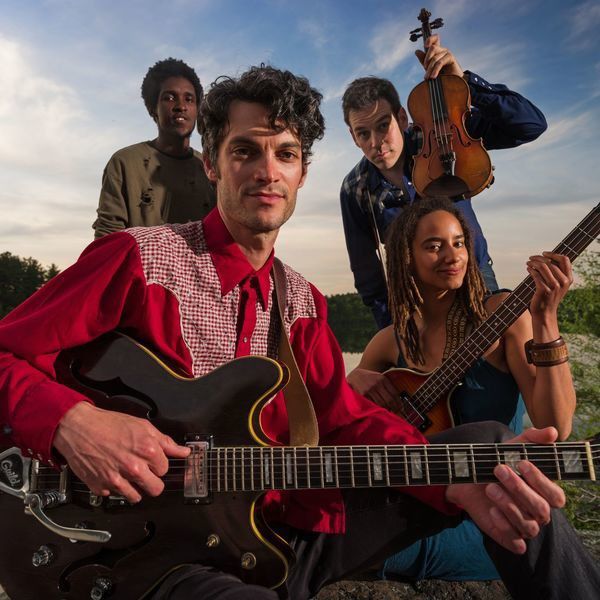 Courtesy photoThe band Billy Wylder, fronted by Avi Salloway, mixes world music and Americana and will be at Me&Thee in Marblehead on Friday, Nov. 15. 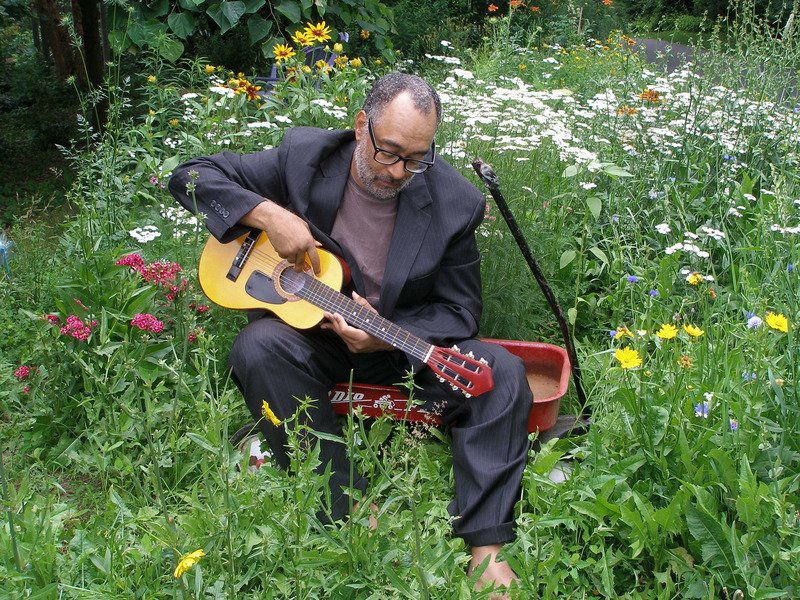 Singer-songwriter Vance Gilbert, who has recorded 13 albums since 1985, will appear on a bill with Ellis Paul at Me&Thee on Friday, April 17.

Courtesy photoFolk legend Holly Near will play at the Me&Thee Coffeehouse on March 20.

Marblehead’s own Hayley Reardon will be back at Me&Thee on Friday, March 13.

Terry Klein, who describes himself as a “recovering lawyer,” will play at Me&Thee Coffeehouse this Friday on a bill with two other songwriters from Texas, former U.S. Marine Chuck Hawthorne and Libby Koch.

Courtesy photoThe band Billy Wylder, fronted by Avi Salloway, mixes world music and Americana and will be at Me&Thee in Marblehead on Friday, Nov. 15.

Singer-songwriter Vance Gilbert, who has recorded 13 albums since 1985, will appear on a bill with Ellis Paul at Me&Thee on Friday, April 17.

It would be an understatement to call 1969 an eventful year, when Woodstock, the Apollo 11 moon landing and the Manson murders all dominated headlines.

The founding of Me&Thee Coffeehouse in Marblehead that same year may not have had a national impact like these events, but it is an important part of local history.

While Me&Thee’s true anniversary will be in February, its 50th season is now underway and features several national acts in the lineup.

These include folk legends Suzanne Vega, whose show on Nov. 22 has already sold out, and Holly Near, who will play in March.

It turns out that Vega, who won a Grammy in 1988 for her hit song “Luka,” has a local connection through her husband, Paul Mills.

He graduated from Marblehead High School in 1969 and will appear at Me&Thee along with his wife, said Kathy Sands-Boehmer, who books acts for the coffeehouse.

“Paul is a lawyer by day, but also a spoken word poet,” she said. “He is Poez the Poet. How wild is that?”

The coffeehouse was founded by Anthony Silva, who is now retired from his job as a business reporter for WBZ NewsRadio but still manages the door at Me&Thee concerts, Sands-Boehmer said.

“He and a couple of friends went to the church and said, ‘We’d like to have a night of music,’” she said. “For several years, they did it every week, all year-round, then they burned out.”

Me&Thee’s season, which traditionally features folk music, now runs from September through May and is broken into fall, winter and spring sections, with breaks in between.

But one thing that hasn’t changed since the beginning is that the venue is staffed entirely by volunteers, who currently number between 40 and 50 people.

“It’s a labor of love, and it’s well worth it,” Sands-Boehmer said. “The main message is, I would love to have people go there and discover new music.”

Well-established acts like Cheryl Wheeler and John Gorka, who sold out in September, and stars like Vega and Near wouldn’t play there if they didn’t respect the venue, she said.

“The quality of their music should clue people in that the other people we have coming are good,” Sands-Boehmer said.

Those others include locals like Jim Trick, who is playing in February, and Hayley Reardon, who will headline in March.

Me&Thee will also introduce a trio of singer-songwriters from Texas — Terry Klein, Chuck Hawthorne and Libby Koch — who will be playing there this Friday.

Klein, who lived in Cambridge until he was 11 and Los Angeles until the age of 20, worked as a lawyer in Boston from 2000 to 2016 before moving to Austin.

“We chose Austin because we love it, and because the central Texas songwriting tradition is so rich,” he said. “There’s something in the water down there.”

His father is journalist Joe Klein, whose 1996 novel about Bill Clinton’s presidential campaign, “Primary Colors,” was a bestseller. Joe got his start as a reporter in 1969 on the North Shore, where he worked for the Beverly Times.

Terry Klein started playing at open mic nights in Greater Boston in 2014 and has recorded two albums since turning to music full time.

His songs include “Sagamore Bridge,” about the chore of driving to Cape Cod, and he may play a new song about Boston, “Such a Town,” when he performs at Me&Thee.

“We’ll see what’s on the setlist for Marblehead,” Klein said. “It’s an in-the-round show, so I’ll probably play off what Chuck and Libby play, and they’ll play off me, too.”

A song about a woman defending her bohemian lifestyle, “Dull Women Keep Immaculate Homes,” sounds like it could be about Klein’s grandmother, but in fact is pure fiction.

“I get stories in my head, and I turn them into songs,” he said. “The fact that people pay me to do this is a preposterous miracle.”

Sands-Boehmer has organized several shows to reflect a theme, and along with these Texas troubadours, she has booked “Ladies Play the Blues” for Nov. 1, featuring Danielle Miraglia, Kerri Powers and Erin Harpe.

They will be followed two weeks later, on Friday, Nov. 15, by Billy Wylder, which is a Cambridge-based band and not a person.

Its African-influenced Americana is “a spiritual cousin to Paul Simon’s ‘Graceland,’” Sands-Boehmer said, quoting a line at the band’s website.

She saw Billy Wylder’s fiddle player, Rob Flax, at a Woodstock tribute show at Club Passim in Cambridge, where he played an interpretation of Jimi Hendrix’s psychedelic version of “The Star-Spangled Banner.”

Flax “is one of the most amazing fiddlers you’ll ever see,” Sands-Boehmer said.

What: Terry Klein, Chuck Hawthorne and Libby Koch: Texas Troubadours in the House

How much: $20 in advance, available at www.meandthee.org and in Marblehead at Arnould Gallery, 111 Washington St., and Spirit of ’76 Bookstore, 107 Pleasant St. $23 at the door.

Nov. 22: Suzanne Vega and Poez the Poet (sold out)

Feb. 21: An Evening with Chris Smither

March 20: An Evening with Holly Near