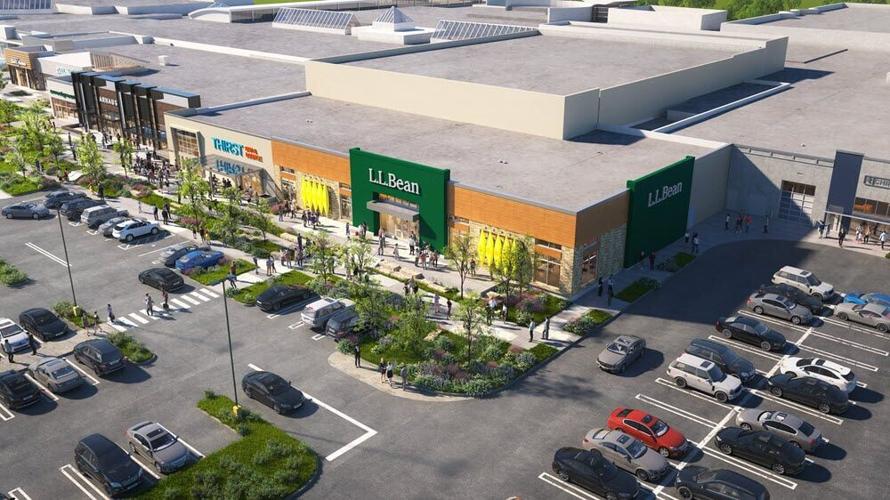 A rendering of the new L.L. Bean storefront that will open at the Northshore Mall this year. 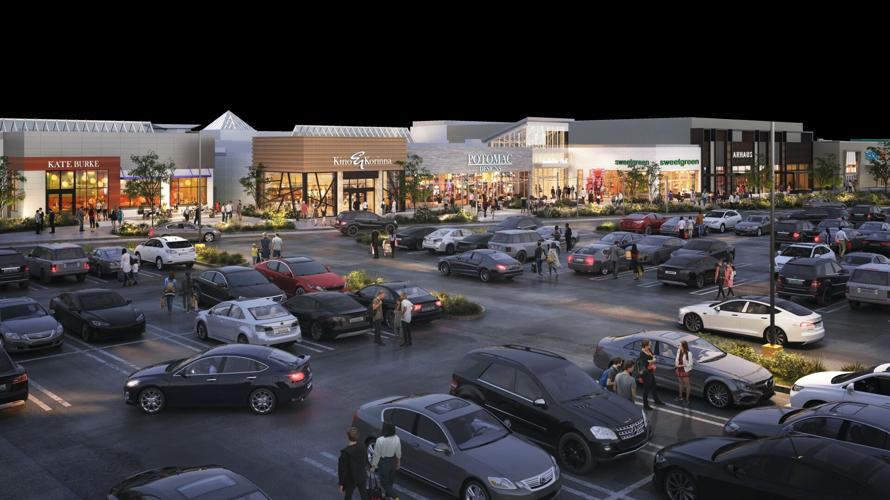 A rendering of the new Arhaus and sweetgreen locations coming to the Northshore Mall this year.

A rendering of the new L.L. Bean storefront that will open at the Northshore Mall this year.

A rendering of the new Arhaus and sweetgreen locations coming to the Northshore Mall this year.

PEABODY — The Northshore Mall is adding several popular attractions this year as part of the final phase of its Promenade redevelopment project.

The new lineup includes L.L. Bean, the furniture store Arhaus and sweetgreen, a fast food chain that mainly sells salads. But that’s only the start, Simon Property Group said in a statement Tuesday.

“Additional new retailers and dining destinations are soon to follow, and are sure to enjoy the innovative adaptations that have been made to the mall,” according to the statement.

Simon owns the Northshore and Liberty Tree malls, both of which have undergone major changes over the last few years.

The latest multi-phase redevelopment of the Route 114-facing side of the Northshore Mall began in 2017.

Since then, the shopping center’s dining pavilion has been renovated and “The Promenade” was created. This new feature includes outdoor seating for visitors, patio dining for seven newly remodeled or recently opened restaurants and a community stage, according to the statement.

A 116,000-square-foot Life Time Athletic Resort opened at the mall in 2020 with features like private training, group lessons, indoor and exterior swimming pools, a spa, cabana and child care facility.

An indoor golf simulator, Golf Lounge 18, has also recently opened at the mall. So has a Tesla dealership, Chase Bank, Prêtte Blowdry + Esthetics and The Double Bull Taphouse. An ConvenientMD Urgent Care is slated to open there soon as well, according to the company’s website. L.L. Bean is slated to open in a space between Macy’s and Life Time.

It’s additions like these that have made the mall a “regional entertainment destination, social hub and community pillar,” according to the statement.

“When we began the redevelopment, we focused on maintaining and building upon our strong mix of traditional stores carrying items for a wide range of shoppers, while also expanding our mix of services, dining, entertainment and recreational activities,” Mark Whiting, the general manager at Northshore Mall, said in the statement.

An Aldi supermarket is also opening at the Liberty Tree Mall this week. It joins the Goldfish Swim School, Netcast Church, Northeast Arc and several other establishments as new faces at that location.

“Simon continues to reinvest in its properties, providing new and exciting shopping, dining and entertainment options to match our shoppers’ evolving wants and needs,” Whiting said.