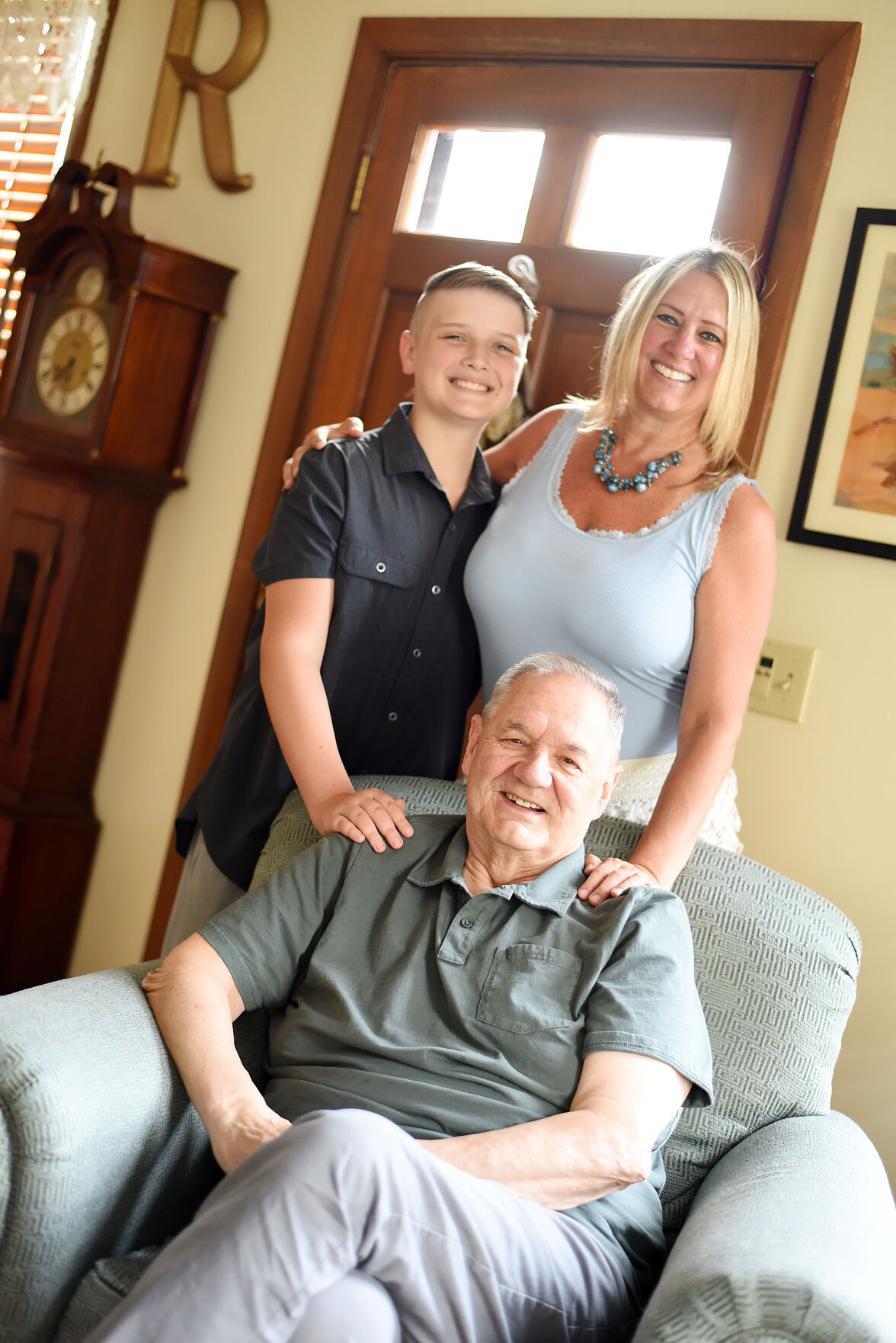 Kate Ranta, pictured with her son, William, and father, Rob. 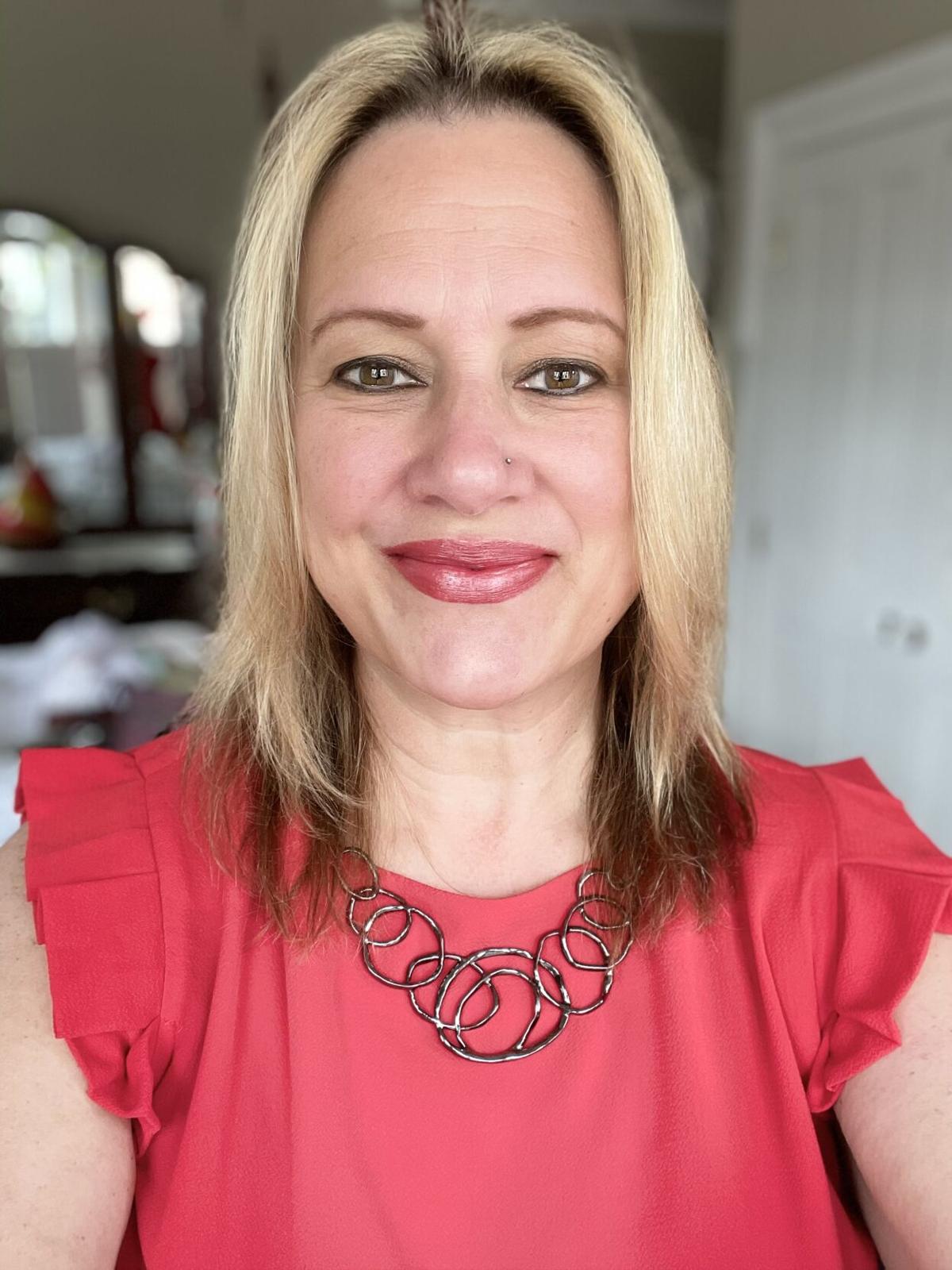 Kate Ranta, pictured with her son, William, and father, Rob.

With October being Domestic Violence Awareness Month, Sawyer Free Library will host a survivor of domestic violence to share her story.

Kate Ranta, author of “Killing Kate,” will share her story Thursday, Oct. 14, of how she emerged from a severely abusive relationship to become a national leader in raising awareness about domestic violence.

“I believe it is important for survivors of violence against women to shine a spotlight on the traumatic experiences we endured at the hands of partners who were supposed to love and protect us,” Ranta said. “There are so many misconceptions about the dynamics in domestic violence relationships, and from my hospital bed after my ex attempted to murder me, I vowed to speak out loudly and often about what happened to my family and me. We can effect change in society when we step out of the shadows and demand action.”

During her visit to the library, the Cape Ann resident will read passages and autograph copies of her book and engage in questions about her firsthand experience of domestic and gun violence and her journey to empowerment in the aftermath.

In 2012, after leaving an emotionally, financially, and sexually abusive marriage, Ranta’s ex-husband, an Air Force major, stalked her to her apartment in Florida, where in an ambush, he fired bullets through the door, shooting Ranta and her father, each twice, in front of the couple’s then 4-year-old son.

In the years since the shooting, Ranta has elevated her story in documentaries, television, online media, and print publications and spoken out publicly at rallies, and participated on numerous panels nationally. As a survivor, Ranta focuses on raising awareness about the deadly intersection between guns and domestic abusers. She is the mother of two teenage sons.

The event is free to the public. Registration is not required but face masks are mandatory for those attending. Copies of Ranta’s book, “Killing Kate” will be available at the event.