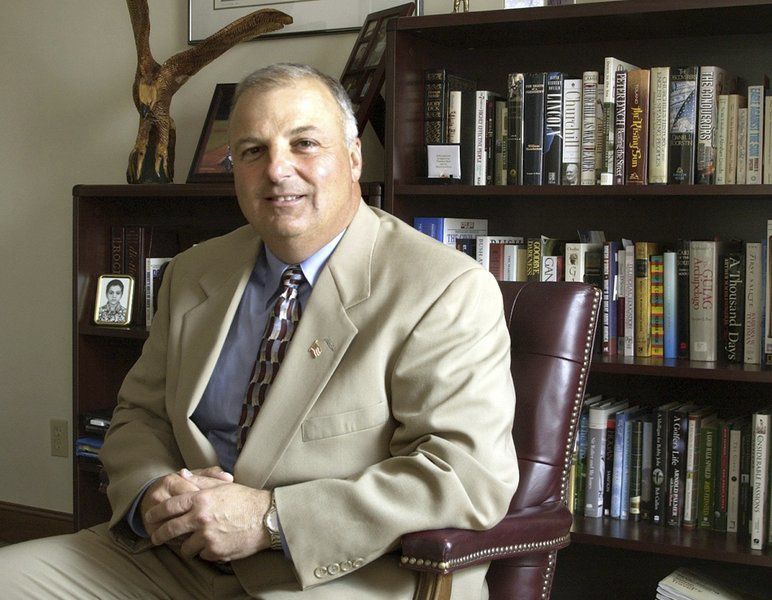 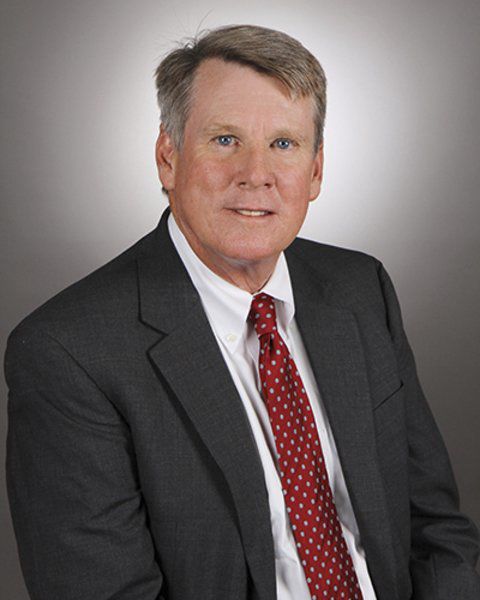 The head of a prominent Gloucester law firm and an attorney associated with it are both facing legal malpractice claims after the state's Court of Appeals reinstated the challenge of a local man who says the lawyers settled for too little money after he was seriously injured in a 2008 marine construction accident.

Joseph Orlando Sr., as an attorney and head of Orlando & Associates, and Brian S. McCormick, a lawyer who works with the Orlando firm, are named as defendants in the case filed by Jonathan Marston on behalf of his brother, Norris "Tiger" Marston.

The initial claim came after the latter Marston, a local marine construction worker, suffered a brain injury while working on the reconstruction of a light tower off the coast of New Jersey 11 years ago.

Orlando and McCormick initially sought $1 million from the New Bedford-based Hallum Marine Construction, which had hired Marston for the work on the tower 8 miles off the New Jersey coast, court documents show. Orlando & Associates secured a $7,500 settlement under the Massachusetts Workers Compensation Act, then ultimately reached a $200,000 settlement under the federal Jones Act, which governs coastal trade and work safety issues.

In the aftermath, Jonathan Marston — believing the settlements were "woefully inadequate" given the state of his brother's injuries — sued the attorneys for legal malpractice. A Superior Court judge initially dismissed the Marstons' claim against the Orlando firm and McCormick in 2010, basing that finding in part on the fact that no expert testimony was presented regarding the potential for a higher award. The $200,000 settlement was carved out in talks before a federal administrative judge and mediator, court records show.

But the Court of Appeals overturned that finding and reinstated Marstons' appeal in a ruling released last week. No new hearing date for the case had been announced as of Tuesday. The Orlando firm is mulling its choices, which could include a further challenge to the state's Supreme Judicial Court.

Orlando, thrust into the rare role of defendant, declined to comment on the case and referred all questions to his attorney, Daniel R. Sonneborn of the Boston-based firm of Preti Flaherty.

"We are considering our options regarding reconsideration and further appellate review," Sonneborn said. "We believe the trial court reached the correct decision when it found that expert testimony as to whether a better settlement could and should have been reached is required when the former client complains that the settlement amount is too low.

"We believe that is particularly true where the settlement was reached during a mediation conducted by a federal magistrate judge," Sonneborn continued. He added that Marston participated in the talks, and that he agreed to the settlement "at the time.” Neither of the Marstons could be reached for comment.

In its ruling, the Court of Appeals cited that the $7,500 state settlement essentially jeopardized Marston's options under the federal Jones statute, noting that "Norris (Marston) agreed to the settlement solely on the recommendation of his attorneys, who did not advise him of the potential risk to his Jones Act claims" if the federal case went to trial. The appeals court ruling often refers to Norris Marston by his first name only so as to avoid confusion between him and his brother, who is acting as conservator.

Also, citing the one-day 2011 session before the administrative law judge, "Attorney Orlando advised Norris (Marston) that if he did not take the final offer, he would lose at trial," the appeals ruling reads.

"The conservator (Jonathan Marston) maintain(s) that the Massachusetts settlement had a preclusive effect on Norris' Jones Act claim, and that the attorneys knew this and failed to disclose it to Norris," the ruling indicates.

The ruling also states that "this was more than a negligent settlement case."

"... The attorneys intended to cause Norris to accept the inadequate federal settlement to disguise their negligence," the ruling reads.

The accident that triggered the wave of legal action occurred Aug. 24, 2008, when Norris Marston was working on the Ambrose light tower, which had been struck by a ship off the New Jersey coast .

According to court filings, Marston — who has carried out several construction projects around Cape Ann and Gloucester Harbor, including rebuilding the Greasy Pole dock after it toppled into Outer Harbor after a series of storms in 2012 — was cutting sections of a steel docking station attached to the tower when the docking station came loose, striking him in the head and "driving him deep into the water." He was diagnosed with an anoxic brain injury, the court filing states.

McCormick filed an initial claim on Norris Marston's behalf with the state's Department of Industrial Accidents on Oct. 28, 2008. The administrative judge there denied Marston's claim based on the premise that he was a seaman, not a land-based worker whose duties were covered by the DIA.

The DIA case documents noted that Marston spent "virtually all of his work time working with a blow torch dismantling (the light tower)."

The Appeals Court of Massachusetts reinstated a legal malpractice case against Joseph Orlando.