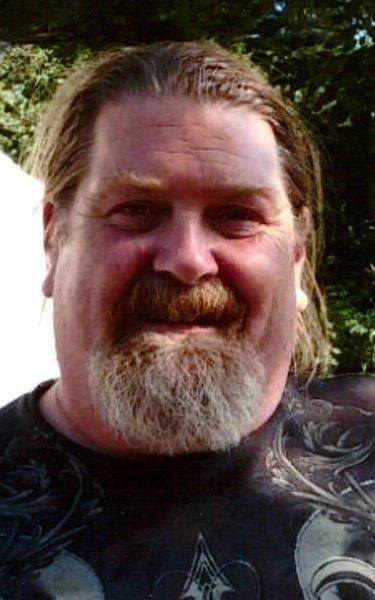 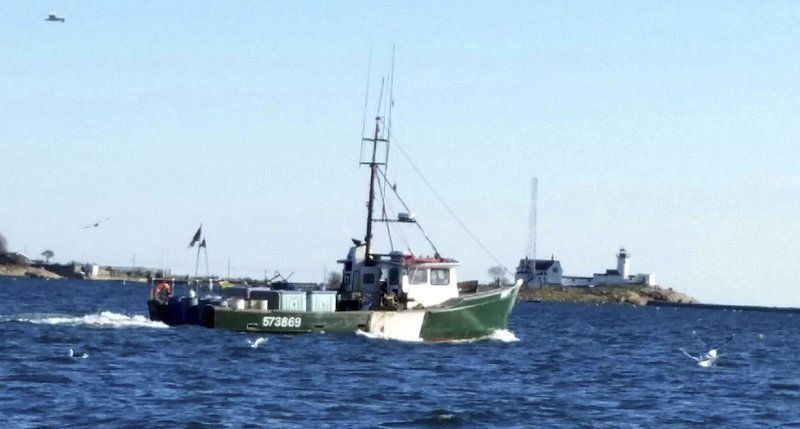 Saturday will mark the one-year anniversary of the sinking of the Orin C and the death of Gloucester fisherman David "Heavy D" Sutherland, but the final federal reports on the deadly incident still will not be released until January.

Representatives of the Coast Guard and the National Transportation Safety Board on Monday confirmed the new timetable for releasing the findings of the separate investigations and restated the government's intention to release the reports simultaneously.

"We were really pushing to have a completed report before the anniversary of the tragedy to help bring some closure up here," said Lt. Karen Kutiewicz of the Coast Guard's District 1 Headquarters in Boston. "That was our goal. Unfortunately, it's not the reality."

The draft of the Coast Guard's internal casualty investigation was completed earlier this year and forwarded during the summer to Washington, D.C., for review by officials at Coast Guard headquarters.

In July, the NTSB said it expected to release the conclusions of its investigation "sometime in the fall."

An NTSB spokesman on Monday said the agency has not yet concluded its investigation and does not expect to have the final report until mid-January.

"Our reports are lengthy and detailed and often can take more than a year to complete," said NTSB spokesman Eric Weiss. "The investigative process is not always quick or predictable."

Weiss did not offer any specifics for the delay.

The reports are expected to shed the fullest light on the events that led to the Orin C sinking about 12 miles off Thacher Island during the late afternoon of Dec. 3, 2015, and the accidental drowning death of the 47-year-old Sutherland during the final stages of a Coast Guard rescue that saved his two crew members.

The Coast Guard said the investigation may lead it to institute changes to equipment or protocols used in at-sea rescue operations. One potential change, the service said, would be equipping all rescue vessels with the defibrillators already carried by its rescue helicopters.

The NTSB earlier said it was exploring a number of issues in assembling its final report, including the seaworthiness of the 51-foot Orin C, survival factors for Sutherland and his crew, the performance and reliability of the dewatering pumps supplied by the Coast Guard, and the medical equipment available to rescue crews.

The Foxy Lady towed the Orin C toward shore for five hours in increasingly difficult and dangerous conditions. Winds were upward of 30 knots and the seas rose to about 12 feet. Matters were not helped by a short tow line that repeatedly snapped.

The Coast Guard mobilized and the 47-foot life-saving boat from Station Gloucester intersected with the two vessels about 18 miles off Cape Ann and took over the tow.

It also transferred a pump to the Orin C, which was taking on water. The pump, however, failed on several occasions, at times clogging with debris from the Orin C's bilges.

Late in the afternoon, the Coast Guard instructed the three fishermen aboard the Orin C to put on their survival suits. They complied. Moments later, the Orin C sank and the three men slipped into the frigid water.

The Coast Guard rescued crew members Rick Palmer and Travis Lane and turned their attention to Sutherland. Sutherland, after swimming several strokes toward the rescue craft, went motionless in the water.

Sutherland, a popular figure along the Gloucester waterfront, was unconscious and not breathing when rescuers got him aboard the Coast Guard vessel. He was pronounced dead when they reached Station Gloucester.

Previous stories about the Orin C and its crew

Gloucester - Brent Ames Wilkes, 67, beloved husband of 22 years of Linda (Dadourian) Wilkes, passed away on Thursday, September 10th at the Kaplan Family Hospice House. Born in Melrose, he is the son of the late Gordon and Frances (Ames) Wilkes. Brent grew up in Lynnfield and was a graduate …

Gloucester - David J. Rowe, 70, lifelong resident of Gloucester, passed away suddenly on September 10, 2020. David was the husband of the late Rose Genest. David was born on February 20, 1950 to the late Robert A. Rowe and Stella Maude (Herrick) Flannagan. He worked many jobs over the years …