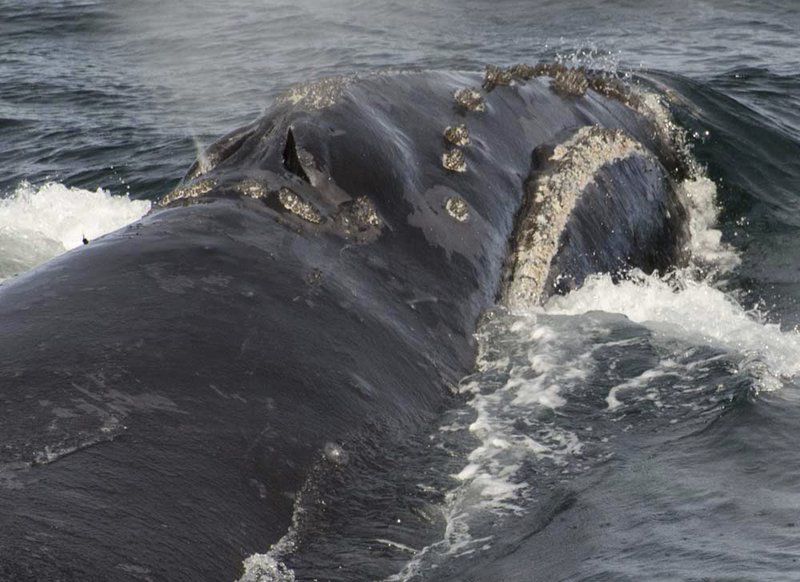 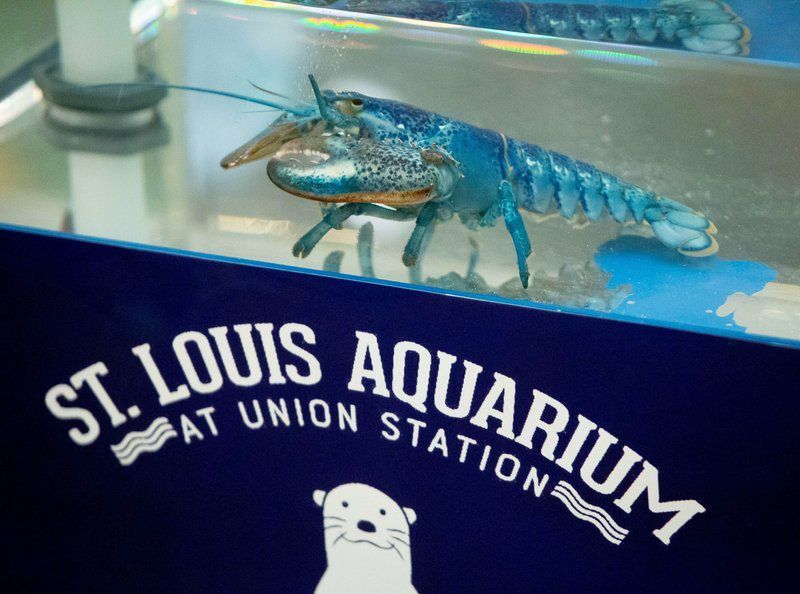 People write to us here at FishOn. We don't encourage it, but short of going into the witness protection program or faking our own deaths, we're really not sure what to do about it.

But every now and then, we are in receipt of correspondence that actually makes our day. Such an email showed up last week from - of all places - Uruguay:

"My name is Carlos Pauletti and I'm a journalist writing to you from Uruguay, South America. I've been trying to get information about the weather in Gloucester in January 1991, and days of searching the web have been unsuccessful. Checking the Gloucester Daily Times, I found some interesting stories signed by you and it made me wonder if you could guide me on what would be the right way to get this information. Just I'd like to add this information is for a book I'm working on."

First of all, the FishOn brand is international in its reach and impact. But who knew we were so huge in Uruguay?

Secondly, of course we could help. We sent Senor Pauletti a link to the Farmers' Almanac that helps you retrieve the past weather for any specific day/location dating back to 1945. We also asked him why he was looking for it.

"This book is a novel and a long time project in my mind," he wrote back. "Years ago, I was in Cambridge as a Nieman Fellow and a classmate invited me to Gloucester-Cape Ann. It's a beautiful place and thought it should be nice to fit it into the book. In fact, if everything goes well and can align the planets, maybe I will go there this July. Hope so."

Us too. He could be our own AdventureMan.

The Blues get a mascot

We're still reeling from the Bruins collapse in Game 7 of the Stanley Cup Finals. And frankly, the Celtics anonymous draft last week didn't do much to raise our spirits.

Quick question: Is there anything - and we mean anything - more useless than sportswriters penning mock drafts in advance of the real thing?

Quick answer: No, there is not. They are an unmitigated waste of time, effort and words. One draft-day deal and it's kaput. The only thing worse than writing a mock draft is reading it.

Anyway, according to a story in the New York Post, the owner of Arnold's Lobster and Clam Bar in Eastham found a rare blue lobster and plans to donate it to an aquarium in St. Louis as an homage to the Blues hoisting the cup.

The Post story said Nathan Nickerson II plans to keep the lobster in the restaurant for a week as an object of inspiration to kids on the magic of ocean life.

"I want children to be interested in marine life and this is one way to get them excited about it," Nickerson said. "Maybe one can become the next marine biologist."

See. Not all Boston sports fans are doinks. There are a few good ones. The rest of the world can't hate us forever, can they?

Holy mackerel. Or is that a tuna?

You know what they say: You can't tell all the fish without a scorecard. And along comes NOAA Fisheries to the rescue.

The agency, in conjunction with the Mid-Atlantic Fishery Management Council, has assembled a handy-dandy color guide to help boat captains and recreational fishermen more accurately identify many of the mackerel and tuna species that are often caught in this region.

This way, you won't be confusing your frigate mackerel/tuna from your bullet mackerel/tuna, which is not only embarrassing for the angler, but downright insulting to the fish.

The guide is available online at the NOAA Fisheries website and on the FishRules smart phone app.

Whale of a song

There hasn't been much good news about whales recently.

If it isn't the perilous plight of the North Atlantic right whales, it's Japan announcing it plans to resume commercial whaling next month even though it was banned in 1982 by the International Whaling Commission.

Then there is the extraordinary run of beachings by gray whales on the West Coast, with more than 150 washing up onshore since January on beaches from Mexico to Washington state.

It has gotten so bad that, according to the British website Unilad, that authorities are running out of places to bury them.

Clearly we could use some positive whale news.

Well, let's go to Iceland, where we've always wanted to visit. We're huge there, too.

In a win for the whales, the Icelandic government decided not to issue a commercial whaling permit that would have allowed the Hvalur HF whaling company - a scourge to whale conservation groups everywhere, not to mention whales themselves  - to catch upwards of 150 fin whales.

And how about a little romance?

For the first time, federal marine biologists in Alaska have recorded a male North Pacific right whale singing for his mate.

"It's the first time right whale songs in any population have been documented," NOAA Fisheries biologist Jessica Crance told the AP, adding that she spoke with southern right whale and North Atlantic right whale experts to confirm that singing had not previously been documented.

We here at FishOn, romantics at heart, harken the news. But what we'd really like to know is what song the young whale lad was singing. Something from Sinatra? Marvin Gaye? Amy Winehouse?

Here's what we hope: We hope he was singing "Oh Elaine," the epic tune performed by the Three Stooges in their 1948 short, "Squareheads of the Round Table."

It's a Shemp, but still worth checking out on YouTube.