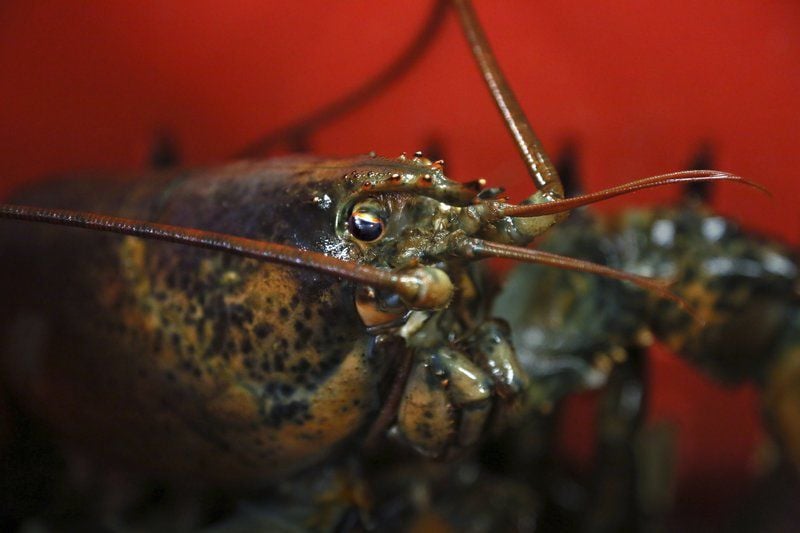 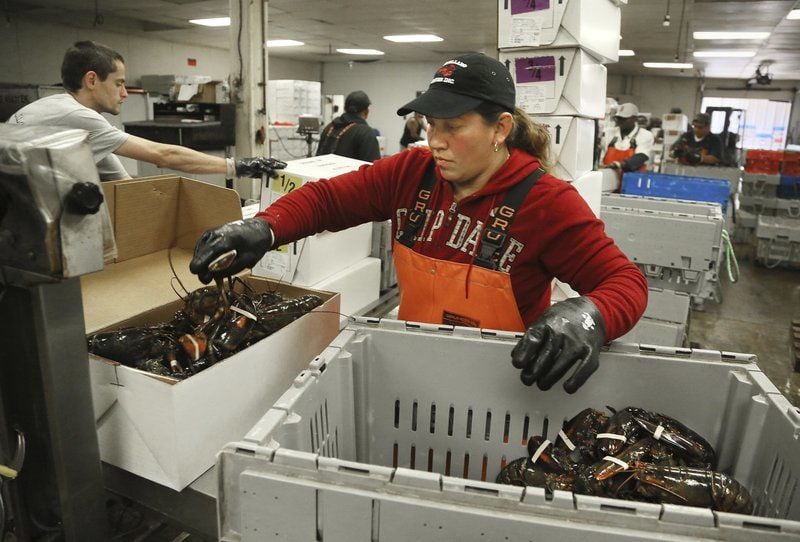 It's now up to Gov. Charlie Baker to decide whether Massachusetts will allow more in-state lobster processing to make the Bay State lobster industry more competitive with its contemporaries in Maine and Canada.

The legislation to allow the in-state sale, transport and processing of unfrozen, shell-on lobster parts — a persistent, years-long campaign by state Senate Minority Leader Bruce Tarr — has survived the Massachusetts Legislature's conference committee and is contained in the $43.1 billion budget awaiting Baker's approval or veto.

The governor has 10 days to review and act on the budget prepared by the conference committee, which is comprised of representatives of the Senate and House. Any items vetoed by Baker are subject to legislative override, which would have to be initiated in the House and carry by a two-thirds majority in both the House and Senate.

"We have the second-largest lobster catch in the nation, yet without this change in law, our raw and frozen lobster parts are processed in Canada or Maine, only to be brought back to local consumers," Tarr said in a statement. "By modernizing these lobster laws, we bolster the fishing industry, give consumers more choices and substantially support coastal fishing communities."

Tarr stated that up to 80% of lobsters landed in Massachusetts are transported out of state for processing at facilities in Maine and Canada — only to see them return here as value-added products for retail and restaurant consumers.

This is the fourth consecutive year since 2016 that the Gloucester Republican has authored measures to change the state's lobster processing laws to allow expanded in-state processing. Each time, the measures passed the Senate only to be blocked by opposition in the House.

But this time, Tarr was armed with a report from the state Division of Marine Fisheries that supports reforming the state's lobster processing laws. The report details many of the economic benefits of allowing in-state processing rather than sending them to Maine or Canada for processing.

"Based on our study of the lobster industry, which included interviews with seafood industry leaders, regulators and enforcement officials, DMF recommends a statutory amendment to all Massachusetts wholesale seafood dealers to process whole live lobsters into frozen or unfrozen shell-on lobster products — including detached claws — and to import frozen or unfrozen value-added, shell-on lobster products lawfully processed in other jurisdictions for further processing in Massachusetts," the DMF report stated.

The report also said the changes to the Massachusetts lobster processing laws "will result in economic benefits throughout the state's seafood supply chain" and provide its seafood consumers "greater access to desirable seafood products available for purchase at local retailers and restaurants, as well as through online distribution."

It also said the Tarr-authored legislation would have no negative consequences on the state's lobster fishery.

The conclusion of the DMF report, along with additional language requested by the state Department of Public Health, helped erode opposition in the House. In fact, the House produced two proposed bills in the recent session that eerily mimicked Tarr's original bill.

Massachusetts is second to only Maine as the primary harvester of American lobster.