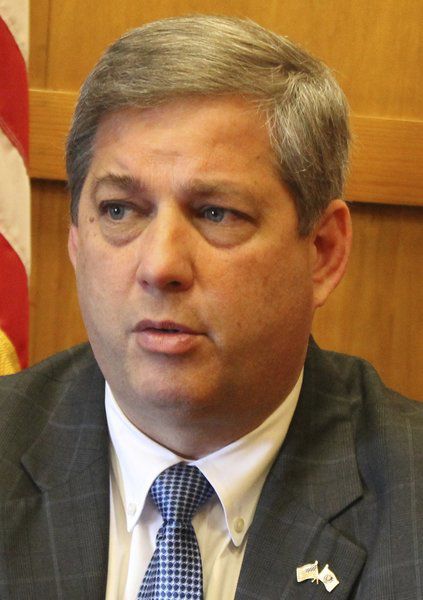 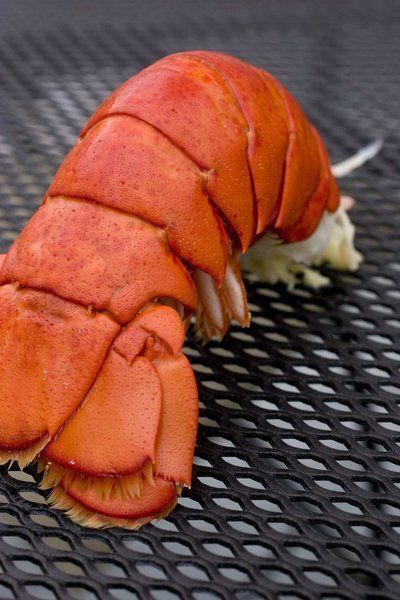 State Senate Minority Leader Bruce Tarr sometimes must feel as if the lobster gods are conspiring against him.

The Gloucester legislator, on three occasions, has filed a bill in the state Senate to liberalize the Bay State's lobster processing laws to allow in-state processing and the sale of frozen lobster parts.

Three times it passed the state Senate, only to expire either at the hands of the House or in some other quadrant of the legislative hurly-burly.

Most recently, Tarr succeeded this session in attaching the measure to a supplemental budget bill for fiscal year 2019 already passed by the House.

But the lobster processing measure didn't make the final cut during negotiations between the House and the Senate on the final supplemental budget even though a report from the Division of Marine Fisheries supported the legislative reform.

Tarr, however, continues to push his bill and the additional opportunities it could create for the lobstering industry, as well as economic benefits that could accrue for coastal communities.

"It has been frustrating, but we continue to stay focused until we bring this to fruition," Tarr said Tuesday. "This bill is so important that we will explore and pursue every option."

Tarr has re-drafted the bill to include additional language at the behest of the state Department of Public Health and testified to its merits on April 2 before the Joint Committee on Environment, Natural Resources and Agriculture.

"Our hope now is that it will come out of the committee and come to the Senate, where we can pass it again and send it to the House," Tarr said. "We're just hoping the House will ultimately agree."

There are at least two bills already filed in the House that eerily mirror Tarr's original bill, right down to the language and phrasing.

One was filed by Reps. Antonio F.D. Cabral and Paul A. Schmid III, each representing districts in Bristol County. The other was filed by Reps. William M. Straus (10th Bristol) and Sarah K. Peake (4th Barnstable). The latter also was part of the April 2 joint committee hearing.

Tarr was asked if the presence of those two similar bills in the House help or hurt the chances of final passage for his Senate bill, which has strong bipartisan support.

"I'd say it helps to have House members acknowledge that this is an important bill," he said.

If passed into law, Tarr's bill would allow Massachusetts seafood processors to process whole, live lobsters into "frozen, shell-on lobster parts or tails" rather than having to send them out of state for similar processing.

It also would allow Massachusetts seafood dealers licensed by the state Department of Health to import "unfrozen, shell-on lobster parts or tails for the purpose of further processing."

Massachusetts trails only Maine as the primary harvester of American lobster.

Rockport was ranked fourth in 2017 among Massachusetts lobstering ports, with 1.05 million pounds of lobster.