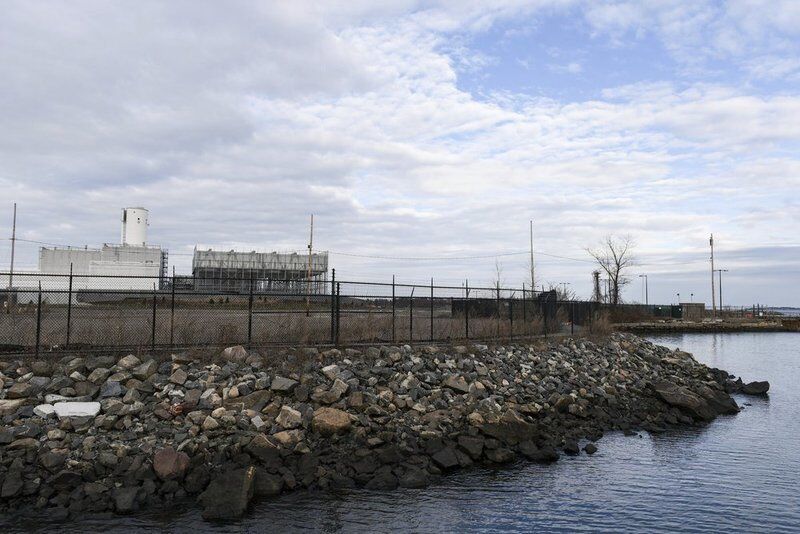 JAIME CAMPOS/Staff photoA discussion about a harbor plan being put together at the Salem Harbor Footrprint Station is taking place in Salem. 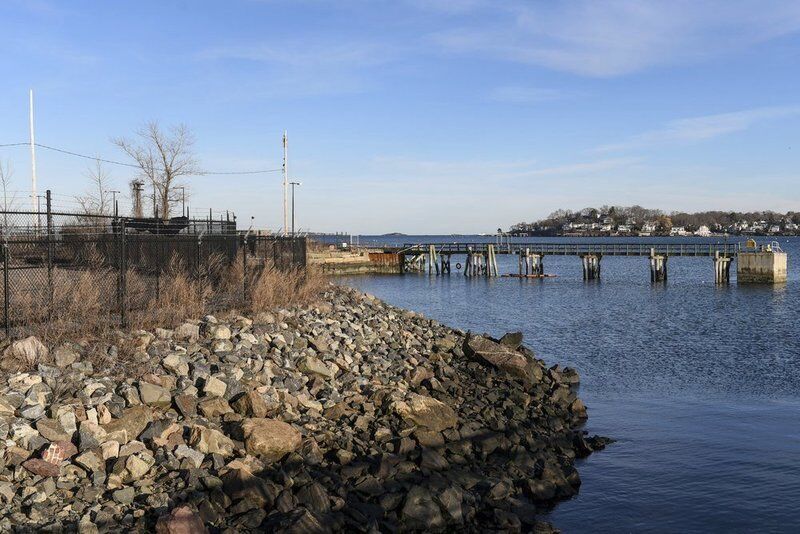 A discussion about a harbor plan being put together at the Salem Harbor Footrprint Station is taking place in Salem. 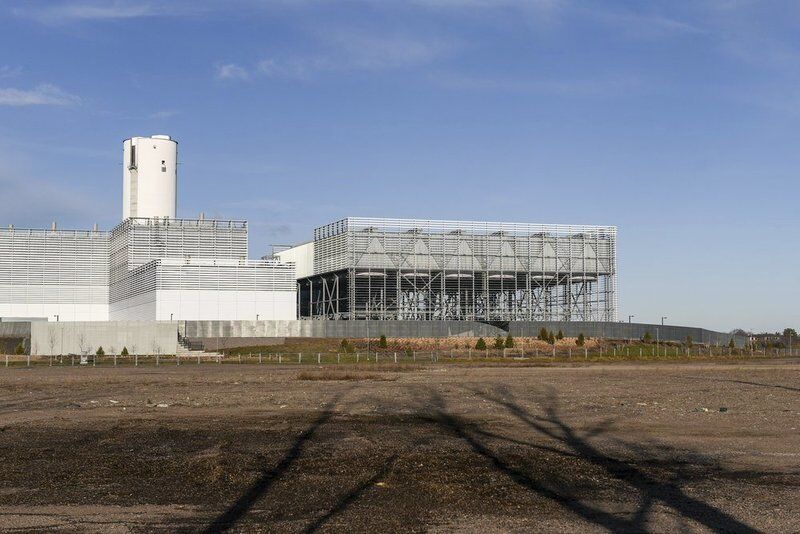 A discussion about a harbor plan being put together at the Salem Harbor Footrprint Station is taking place in Salem. JAIME CAMPOS/Staff photo 1/7/2021 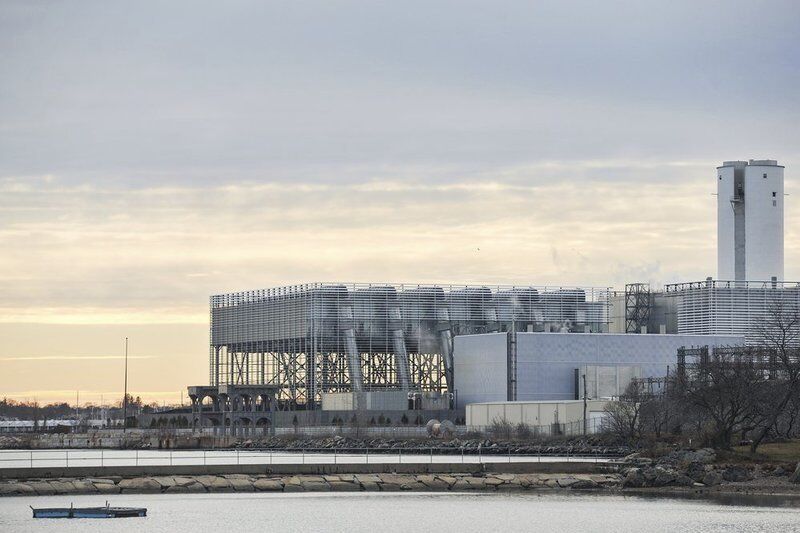 JAIME CAMPOS/Staff photosA discussion about a harbor plan being put together at the Salem Harbor Footrprint Station is taking place in Salem.

JAIME CAMPOS/Staff photoA discussion about a harbor plan being put together at the Salem Harbor Footrprint Station is taking place in Salem.

A discussion about a harbor plan being put together at the Salem Harbor Footrprint Station is taking place in Salem.

A discussion about a harbor plan being put together at the Salem Harbor Footrprint Station is taking place in Salem. JAIME CAMPOS/Staff photo 1/7/2021

JAIME CAMPOS/Staff photosA discussion about a harbor plan being put together at the Salem Harbor Footrprint Station is taking place in Salem.

SALEM — Two reports in the planning stages focus on the future of Salem Harbor.

A Salem Harbor Plan will guide development around Salem Harbor and the North River, and a regional report will highlight the potential for off-shore wind turbines in Salem, according to Harbormaster Bill McHugh.

A presentation recently released by the state’s Clean Energy Center highlighted different kinds of off-shore wind construction — floating platforms, for example — as well as where and how they can be built and maintained. It highlighted three major areas along the Massachusetts coast where “operation and maintenance” of turbines could work, including six sites in Newburyport, two in Gloucester and two in a combined Salem and Beverly area. It also lists manufacturing options in Lynn, as well as Gloucester and Salem/Beverly.

“One of the interesting things is it (wind turbine discussion) has always been concentrated in the shallower waters, the Cape and the islands,” McHugh said. “I find it also remarkable that the timeline was as tight as it was. It wasn’t a timeline of five to 10 years; it was a timeline of a couple years, like 2021, 2022, to look for some significant planning.”

But the focus on harbor planning is getting more attention. To date, residents have provided dozens of data points suggesting where and how city officials can build out Salem Harbor. Part of that focuses on more than 40 acres of undeveloped land owned by Footprint Power Salem Harbor Station, the natural gas-firing power plant on Fort Avenue.

Planning efforts include the hard left that harbor waters take into the North River.

“We have Winter Island, down to Palmer Cove, and we’ve extended it this time to include Furlong Park (off of Franklin Street) and down on the northeast side of the North River, where HMA Auto was and across from the crescent lot (by Bridge and North streets),” said Seth Lattrell, the city’s harbor planner and Port Authority deputy. “If you’re on a boat, it doesn’t look like Salem Harbor. But if you look at Salem in relation to downtown, it’s a very walkable distance — and making sure we’re thinking about our connections between downtown and the waterfront was a key goal of the Harbor Plan.”

That also comes as city officials consider construction along the North River. The crescent lot, for example, sits outside the MBTA garage along the North River and is part of the Salem Redevelopment Authority’s plans to redevelop the Superior Court and County Commissioner buildings on Federal Street. Across from the crescent lot, a large housing project is planned for the old Ferris Salvage property next to Furlong Park.

The Footprint property is getting the most attention. About 45 acres of vacant land is due to be redeveloped. While the land is privately owned by Footprint, Lattrell said Salem can play a role in guiding its future use.

“What we’re trying to do is solicit as much feedback from the neighborhood as possible, as far as what the priorities for the site are,” Lattrell said. “But we also have to look at that through the lens of what the state regulatory framework allows. The Footprint site in particular is also within our ‘designated port area,’ which has more strict requirements.”

Salem could learn a bit from its neighbor to the northeast in that regard. Eleven designated port areas were set up by state leaders in 1978 to lock industry-friendly waterfront areas to exclusively water-dependent industrial uses. In addition to harbors in Salem and Gloucester, the waterfront in Beverly around the southeast corner of the city was tagged as a DPA until city officials successfully lobbied the state to ax the designation in 2015.

That all said, “it should be a busy 2021,” Lattrell said. “It’s a generational opportunity.”

For more on the city’s harbor planning efforts and to review presentations, visit harborplan.salem.com.