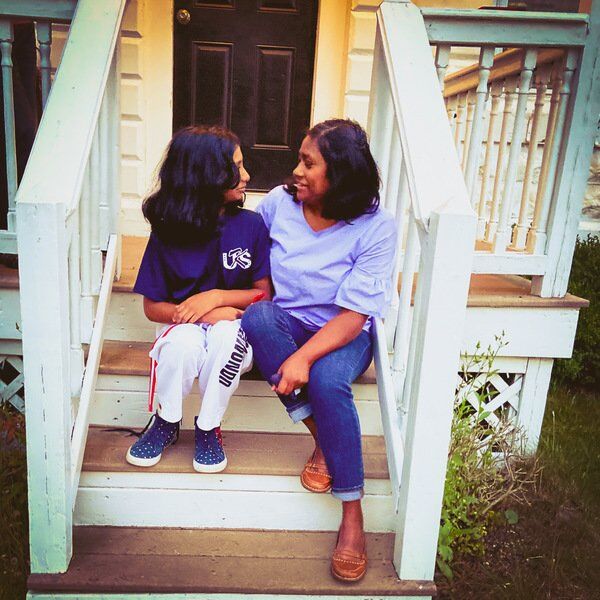 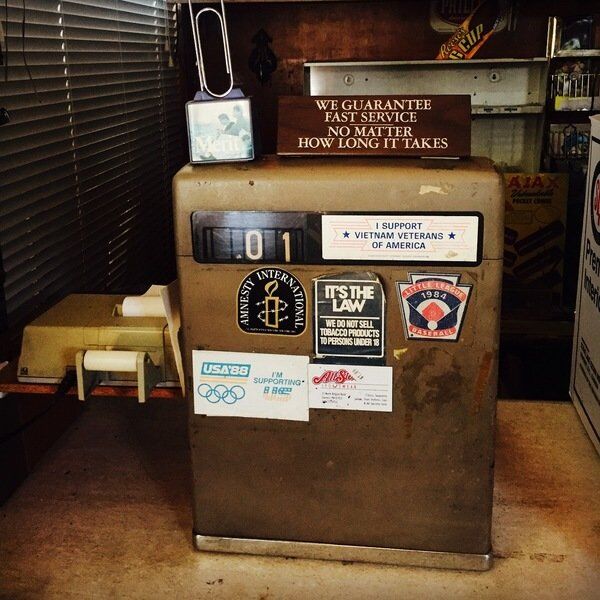 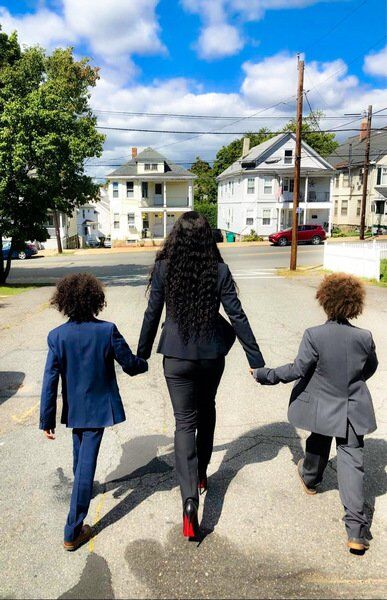 Photo courtesy of Lisa SilvaLisa Silva's photographs, on display at Kaffmandu this month, are being sold as a fundraiser for HAWC, a nonprofit that provides support and services to victims of domestic violence. 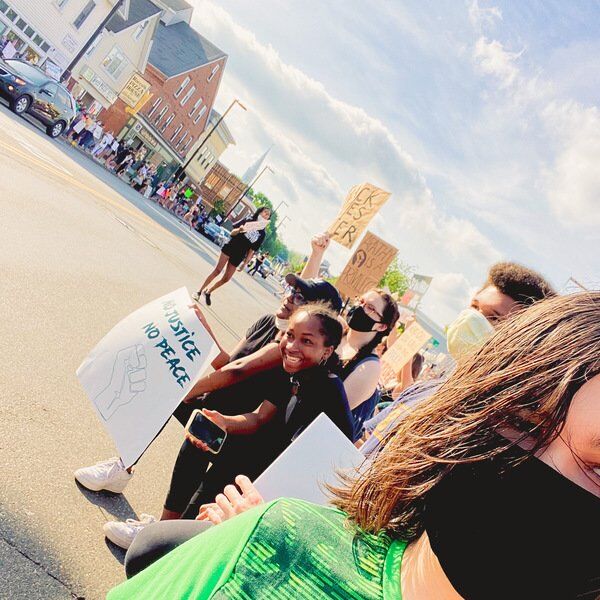 Photo courtesy of Lisa SilvaLisa Silva's photographs, on display at Kaffmandu this month, are being sold as a fundraiser for HAWC, a nonprofit that provides support and services to victims of domestic violence.

DANVERS — Om Shanti, the owner of the coffee shop Kaffmandu, said Lisa Silva’s artwork has been selling fast off the cafe's walls.

“This is the most successful artwork displaying at Kaffmandu,” said Shanti, who allows one artist to display and sell their artwork at the coffee shop per month. “She has probably raised several hundred dollars.”

During October, Silva’s photography is on display and being sold at Kaffmandu, 8 Maple St. Silva said any profits made from the sale of her artwork will be donated to Healing Abuse Working for Change. Known as HAWC, the Salem-based nonprofit provides services to domestic violence victims on Cape Ann and the North Shore.

Silva said she takes many nostalgic photographs of North Shore landscapes in Danvers, Salem, Beverly and Ipswich. Many of her photos also depict local community members of color, she said.

"I wanted to juxtapose those two images together so people can understand that this is our community and we need to come together," she said, adding that one goal of her photography is to show how the community is evolving and that change can be beautiful.

Silva said she is a longtime customer of Kaffmandu, and she and Shanti had been discussing the possibility of displaying her artwork at the shop for months.

“It's my favorite place to go because I feel like he (Shanti) really embodies community. It's like going to 'Cheers;' he knows everybody’s name,” she said. “I wanted to do a charity with this community art project, and October is Domestic Violence Awareness Month.”

Silva said helping victims of domestic violence and raising awareness about the issue is an important cause for her.

“It is an issue that is close to my heart, and isn’t that what community is all about? Finding ways to use your personal struggle to better the community by sharing and giving people ways to educate themselves about things that are impacting the community?” she said.

Shanti said he was excited about the fact that the profits made from selling Silva’s photography was going toward such a good cause.

Shanti also said he hopes local artists, professional or amateur, feel comfortable enough to ask him about the possibility of hanging their own artwork at Kaffmandu.

“We support local businesses and local people,” Shanti said. “So we started hanging up local artwork for free for an entire month. I do not take any commission.”

Staff writer Erin Nolan can be reached at 978-338-2534, enolan@gloucestertimes.com or on Twitter at @erin_nolan_.

ARLINGTON, Mass. (AP) — Tom Yewcic, a multisport standout who played one game at catcher for the Detroit Tigers before spending several years as a punter with the Boston Patriots, has died. He was 88.