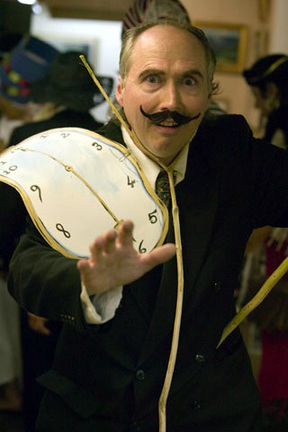 Courtesy photo Here one guest at a previous event dressed up as an image from a painting of Spanish artist Salvador Dali. 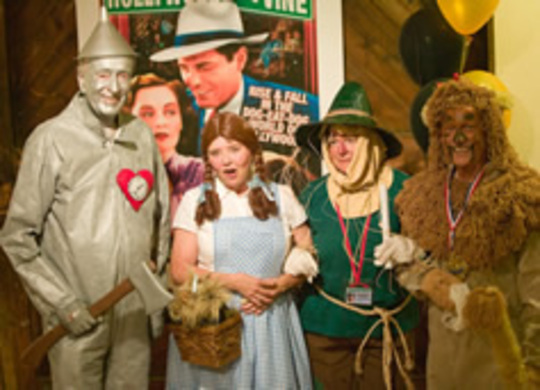 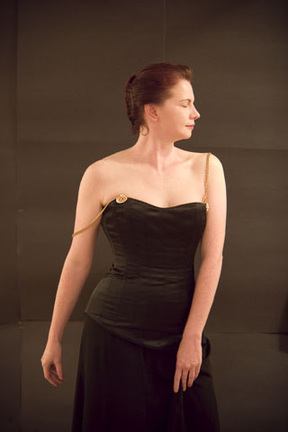 Courtesy photo Here one guest at a previous event dressed up as an image from a painting of Spanish artist Salvador Dali.

The Rockport Art Association is pleased to announce its Third Annual Costume Ball, to be held Saturday, Aug. 23, from 7:30 to 11 p.m. The theme of the ball this year is "Music: From Mozart to Madhouse." Guests are invited to come dressed as an interpretation of a song, band, musician, musical instrument, or anything else music-related. The evening will feature live music & dancing, hors d'oeuvres, wine & spirits, a costume parade, and the Azorean Restaurant Prize of $1,000 for best costume.

The history of the RAA's Costume Ball dates back to the late 1920s. As part of an effort to raise money to meet the mortgage on the newly acquired Tavern Building, the association held numerous social events, such as pageants and costume balls. These events quickly became famous. Themes included China, Venice, Capri, and "Pirates." All the work — scenery, costumes, staging — was done by local artists, and was considered so creative that people from all over the country made sure to be in town for these extravaganzas. Some of the dances were outrageous, some humorous, some elegant, but all were taken quite seriously by the press. However, after Mrs. So-and-So (who shall remain nameless), showed up wearing little more than a bit of twine around her middle these events were tamed down considerably.

The Costume Ball was revived in 2006 by the RAA Board and proved to be a tremendous success. Themed as "Artists," guests included Sargent's Madame X, Jackson Pollock, Salvatore Dali, and Toulouse Lautrec. The "Hollywood" theme for the 2007 Costume Ball featured a "star limousine" and a red carpet entrance, complete with a Joan Rivers impersonator. The excitement in town is building as this year's Costume Ball draws near!

The evening will feature live music by Madhouse, an 8-piece powerhouse rhythm and blues band led by vocalist John Keegan. During the 2006 Ball, Keegan & Madhouse led costume-adorned guests by trumpet on a hilarious musical "parade" down Dock Square. Be sure to expect more surprises this year!

In addition to live entertainment, scrumptious hors d'oeuvres, and a gratifying cash bar, this year's Costume Ball also features a $1,000 Azorean Restaurant Prize for best costume, generously donated by Braga Management. With such a tremendous prize at stake, costumes are expected to be even more creative, imaginative, and inventive than ever before!

Tickets to the Costume Ball come in the clever form of a playable CD, featuring a compilation of Madhouse's signature grooves and dance hits. Proceeds benefit the Rockport Art Association's Community Outreach and Educational Programming. Please call (978)-546-6604 to purchase your tickets, or simply stop by the Rockport Art Association, located at 12 Main Street in Rockport. For more information on the RAA and to view photos of previous year's celebrations, please visit www.rockportartassn.org.