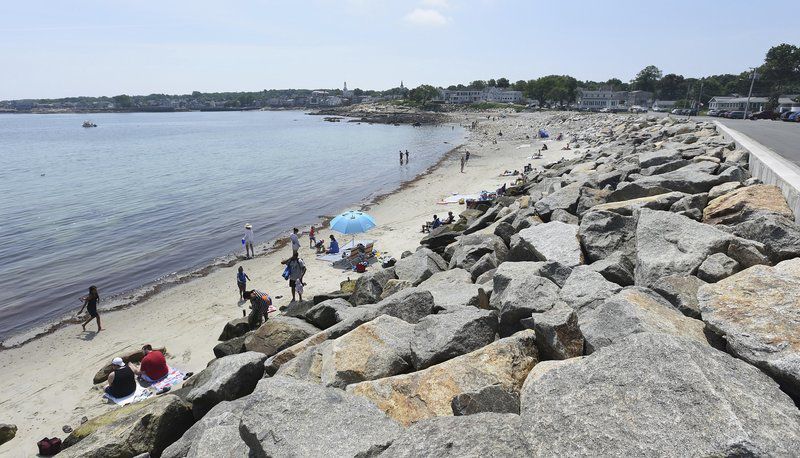 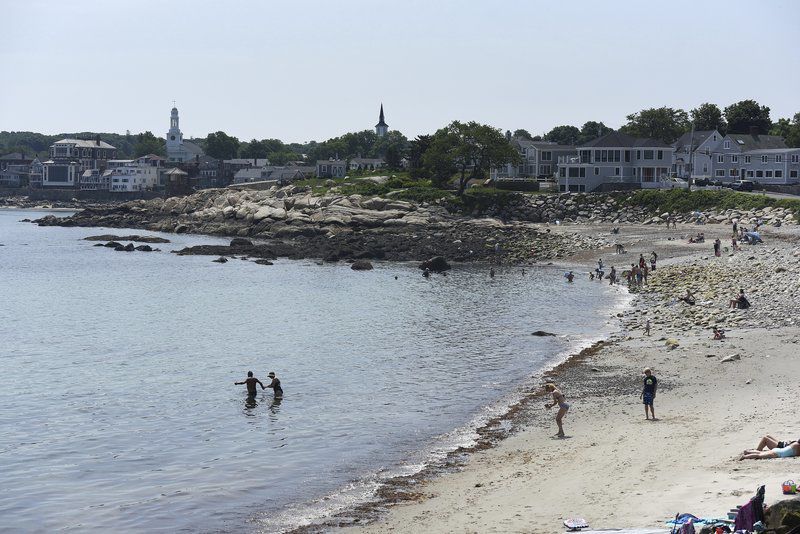 ROCKPORT — The ongoing struggle between scuba instructors and residents around Back Beach has now reached the U.S. District Court.

A group named the Back Beach Neighbors Committee filed a civil rights lawsuit Monday against the town of Rockport. It is being represented by attorney Michael Walsh of Walsh & Walsh LLP in Lynnfield.

Town Administrator Mitch Vieira declined to comment on this story Thursday as the town has yet to be served.

"The fundamental problem of which the Committee complains is that commercial diving is conducted off of the beach in front of their houses," according to the lawsuit. "The attendant circumstances of the masses of divers who come to the small neighborhood destroy the Committee members' enjoyment of their property, annihilate their privacy, and threaten the public safety and order."

The group claims divers using Back Beach regularly undress in the street, block driveways and streets, clang around air tanks and making other noise as late as 1 a.m., and intrude and litter on private property. One member reportedly had personal information posted on "a niche divers internet forum," allegedly "for purposes of embarrassment or harassment."

This is not the first time local divers have been accused of such behavior. Mike Merriman, who has taught scuba diving around Cape Ann for the past 20 years, denied the claims that divers fully undress while in public in March, when the ongoing clash bubbled up

"I've never witnessed any public nudity," Meriman reiterated Thursday afternoon. "Getting in and out of wetsuits while in bathing suits is the norm."

Meriman said he's never heard of dive instructors clanking around tanks late at night. Although some may go out for night dives, he said the majority of divers are out of the water by 9 or 10 p.m. If people are blocking driveways and streets, he suspects it may be because some of the parking near the beach had been switched to resident-only spots within the past year.

"I always remind the people I'm teaching that we're in a neighborhood and to be respectful of the people who live here," Meriman continued. "Divers are the most environmentally conscious people I know and they do more to clean up the beaches than tourists. No one can tie littering to a diver."

The Back Beach Neighbors Committee claim the town is actively facilitating what it believes is illegal activity.

The "documented inability and unwillingness" to enforce Rockport's bylaws "is particularly driven by the close political ties that some of the diving schools have to the town’s officials," the suit says.

"Two of the members of the town’s harbor advisory committee are divers," claim the group. "Members of other committees have had to recuse themselves from scuba diving issues in the past. The town considers diving to be a useful tourist activity."

The committee claims the town creates a safe haven for divers at Back Beach, where they are "exempt from beach regulations, parking rules, trespass, public nudity, and are free to do as they will." Merriman specifically disputes this claim, saying Back Beach simply has the most available public parking.

Diving is permitted by state law at all public beaches. According to the town bylaws, "No commercial activity shall be permitted on any beach or park without the expressed written permission of the Board of Selectmen." For scuba instructors to host classes, they must first register online and gain approval from the town. Merriman said every class he hosts in Rockport is cleared by the town, yet police still routinely stop him and ask for his registration papers.

The committee is seeking the courts to enforce "equitable relief to abate or end the nuisances currently presented by unregulated, unsupervised diving and the non-enforcement of related rules."

According to Merriman, "the facts (in the lawsuit) are exaggerated and I don't think they have anything to stand on."

Back Beach Neighbors Committee vs. Town of Rockport