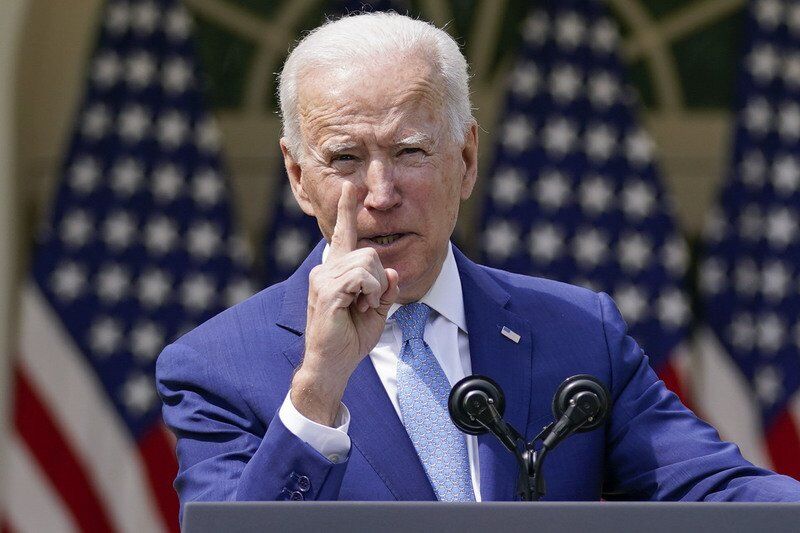 President Joe Biden gestures as he speaks about gun violence prevention in the Rose Garden at the White House, Thursday, April 8, 2021, in Washington. (AP Photo/Andrew Harnik) 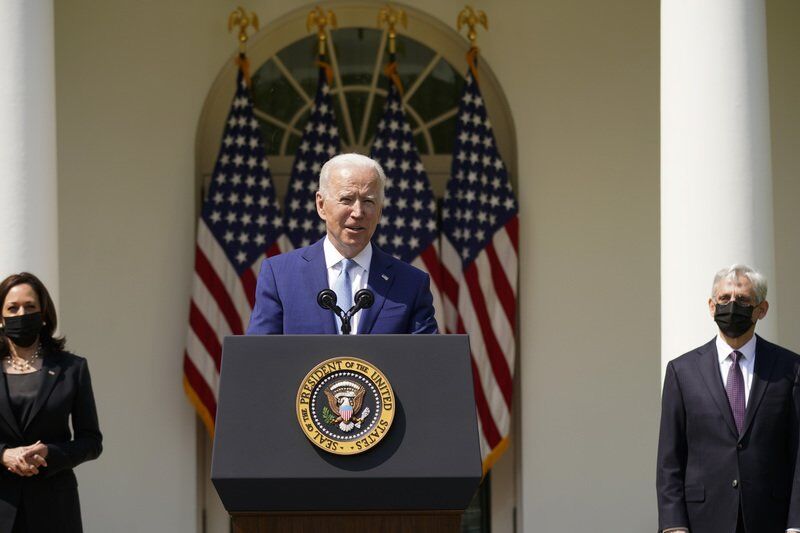 President Joe Biden gestures as he speaks about gun violence prevention in the Rose Garden at the White House, Thursday, April 8, 2021, in Washington. (AP Photo/Andrew Harnik)

WASHINGTON — President Joe Biden, in his first gun control measures since taking office, announced a half-dozen executive actions Thursday aimed at addressing a proliferation of gun violence across the nation that he called an “epidemic and an international embarrassment."

“The idea that we have so many people dying every single day from gun violence in America is a blemish on our character as a nation,” Biden said during remarks at the White House.

He announced he is tightening regulations for buyers of “ghost guns” — homemade firearms that usually are assembled from parts and often lack serial numbers used to trace them. Also, a proposed rule, expected within 60 days, will tighten regulations on pistol-stabilizing braces like the one used in Boulder, Colorado, in a shooting last month that left 10 dead.

Meanwhile, in Salem, Mass., where U.S. Sen. Ed Markey and Congressman Seth Moulton, both Democrats, were speaking about a bill for the Essex National Heritage Area, they took a few moments to answer questions about Biden's gun control measures.

"He’s right (Biden), Congress has to act. The NRA has had a vise like grip on the U.S. Congress for a generation. We have to turn the NRA into 'Not Relevant Anymore' in American politics in 2021," said Markey. "We have to ensure that we are going to be working to pass laws on background checks so no one can buy a gun in this country without a background check, but we have to go beyond that to ensure we put much tighter restrictions on the purchase of assault weapons, much greater protections on red flag laws.

"There’s a lot of work that we have to get done, but at the top of the list has to be working on this gun violence pandemic in our country," he said.

Moulton added that everything Markey listed off is "broadly supported by the vast majority of Americans."

"Even the majority of gun owners support background checks," Moulton said. "This isn't a radical agenda, this is what the American people want and what every person deserves. The idea that you can be running around America with assault weapons, machine guns, weapons of war on our streets, to perpetuate the kind of violence I had to deal with as a U.S. Marine overseas is just absurd.

"I’d love to see it be bipartisan (legislation), but if not we will do the job ourselves," he said.

Biden's Thursday announcement delivers on a pledge the president made last month to take what he termed immediate “common-sense steps” to address gun violence, after a series of mass shootings drew renewed attention to the issue. His announcement came the same day as yet another, this one in South Carolina, where five people were killed.

Material from the Associated Press was used in this report.