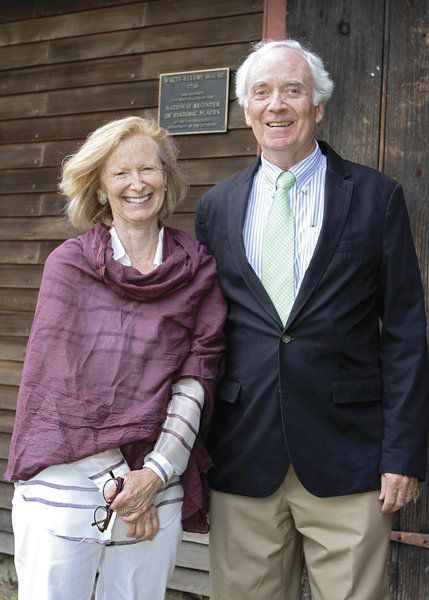 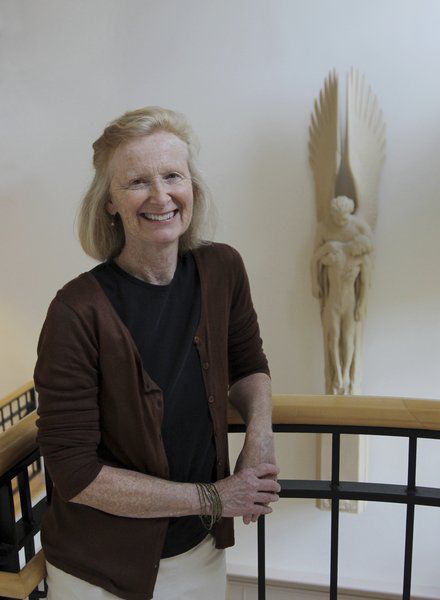 For nearly a dozen years, Ronda Faloon has directed the Cape Ann Museum in Gloucester, a cultural anchor that has expanded both its collection and number of visitors.

Last month, Faloon informed the museum's board of directors about her intentions to wind down her work to give the museum ample time to plan for change. She will retire in May 2019.

Board President John Cunningham credited Faloon for leading the museum through a time of "meaningful change."

"Perhaps the most visible accomplishment of her tenure was the completion of the transformational renovations in 2014," said Cunningham in a prepared statement. "Less visible, but equally as important, museum membership has grown and financial support has doubled. The quality and number of our exhibitions and programs have expanded over the years. We have a stronger collection. We've been the recipient of major gifts of art and other major gifts are on the horizon."

The museum welcomed almost 30,000 visitors last year, double the average of a decade ago, Cunningham said.

"While there is never a perfect time for a transition, the museum has never been stronger or more prepared for change," he said.

When Faloon first moved to Gloucester about 30 years ago, she worked for a non-profit in Cambridge that developed educational programs for people displaced from business closures, from Revere Sugar to Chinatown garment factories. When she started a family, she took a job closer to home and began working at the Cape Ann Chamber of Commerce as the programs manager and oversaw its Business/Education Collaborative, women’s programming, small business workshops and all of the chamber’s educational programs.

"I learned a lot under Mike Costello’s leadership and learned to appreciate the many contributions that businesses make toward the wellbeing of all our communities," she said. "I learned a lot about the community and made a lot of wonderful friendships that continued while at the museum from my time at the chamber."

During this time, she attended Simmons College graduate school where she completed the Masters of Library Science Program, with a concentration on arts archives, with the goal of working in an arts-focused library.

"I actually did an internship at the Cape Ann Museum," she recalled.

Faloon later interviewed with then museum director Judith McCulloch for a position at the museum, after which she was hired as assistant director in 2004.

"(Judith) was a great champion and I learned much from her," said Faloon, who oversaw educational programming, assisted with exhibitions, and worked on publications in that position.

When McCulloch retired in 2006,  Faloon applied for the director's position.

"I'm grateful for all of the wonderful friendships made as a result of this position," Faloon said.

Time for a transition

But with plans brewing for the future of the museum, Faloon said she believed this was a good time to start thinking about her future plans, too.

"A lot is happening. We are in the middle of completing a strategic plan and thinking about where we want to go in the next five years, leading up to the celebration of the museum's 150th anniversary in 2023," she said. "This is a position that really requires someone to give 150 percent. It needs someone passionate about the work, and looking ahead, I'd like to time to spend more time with my husband and family. It's a good time for new leadership and a new vision."

Faloon said she feels so fortunate to have been able to represent the Cape Ann Museum.

"There is a remarkable team of people who work here, from the board to my colleagues to these really passionate volunteers. The museum has a remarkable mission and I can't even express how fortunate I feel and how proud I am of this place that we all love," she said.

Aside from the museum and the growing collection and quality of exhibitions, she said she has seen a lot of change in the community in terms of arts and culture with a real growth and appreciation of history.

"I'm thrilled to see arts and culture come to the forefront," said Faloon. "This city is very close to my heart."

In the wake of this announcement, the board will put together a transition team to start the search process.