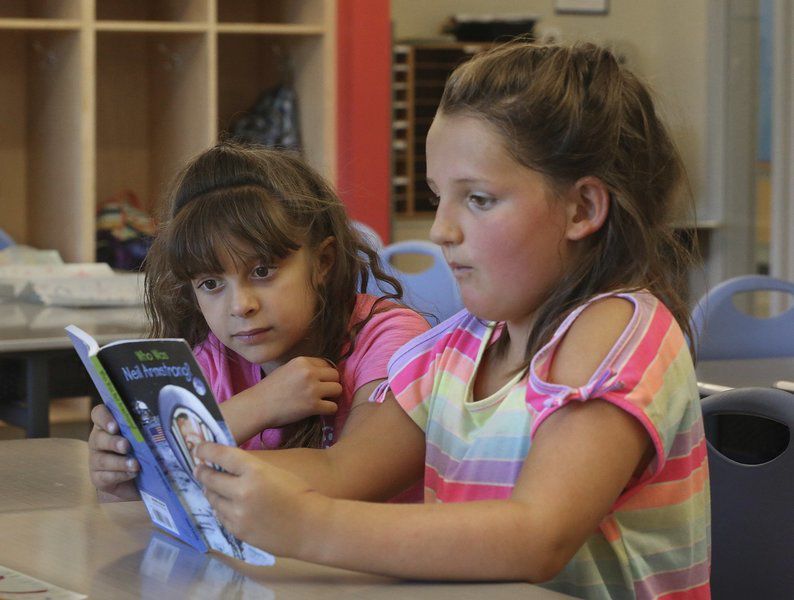 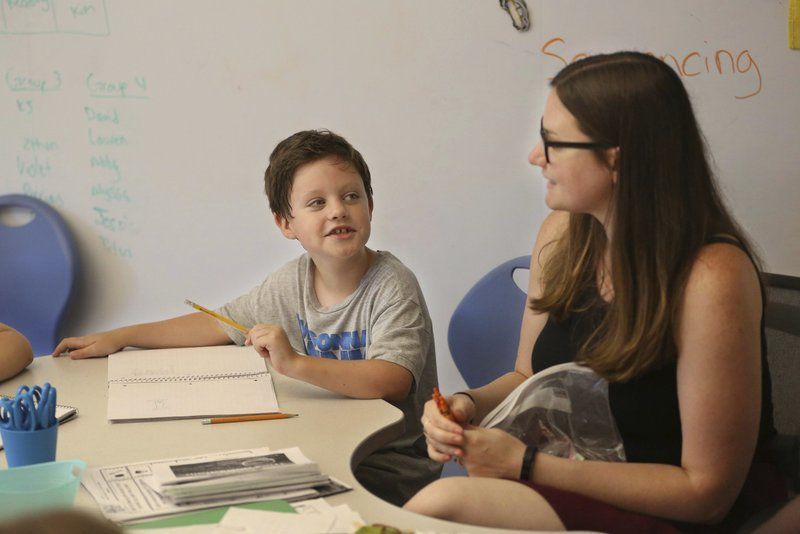 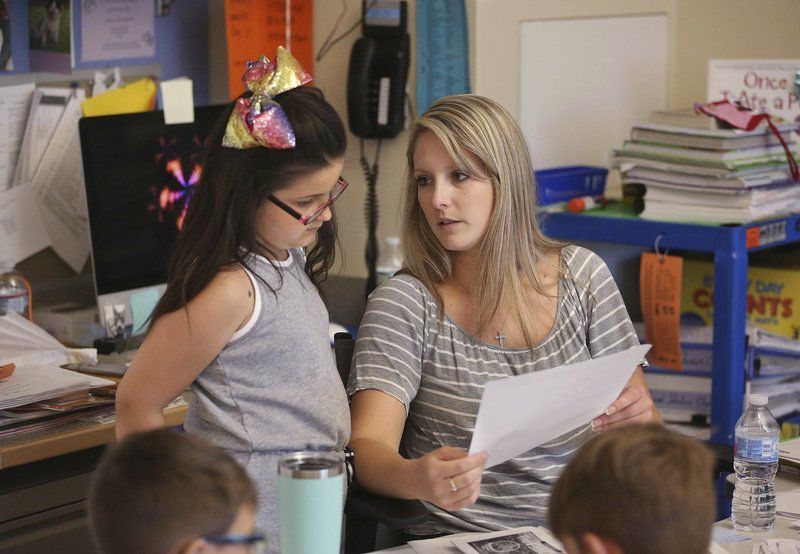 [Editor's note: This article has been updated to reflect a correction. Students enrolled in the literacy program are not only low-income but reflect various economic backgrounds.]

Cape Ann YMCA is helping 60 young Gloucester readers turn a new leaf on literacy this summer with a six-week program that may not call itself a camp but certainly sounds like one.

"Some kids when they start say, 'I don't want to go to summer school,' then after two days they can't wait to get here," says Amanda Tower, childcare director at the Cape Ann YMCA. Over the course of five years, the YMCA has grown the free Summer Literacy Program from 20 children to — for the second summer running — a total of 60 students, many of whom are lower income.

Research shows that children from low-income households who do not have access to camps or enrichment programs during the summer can fall behind 2.5 months in their learning, commonly referred to as "the achievement gap." The gap cumulatively can result in an average low-income 12th-grader reading at an eighth-grade level. With an estimated two out of every five households in Gloucester spending 30 percent of their income on housing, a large segment of the city's children are considered lower income and vulnerable to a loss of three months reading comprehension during the summer months.

The Cape Ann Y's program, like many nationwide, is designed to bridge that gap. The program, however, is open to all students who need help, regardless of their economic status.

Each morning, the second- and third-graders pile into three classrooms at West Parish School for a day that starts at 8:30 a.m. with a breakfast provided by The Open Door, and moves on at 9 a.m. to a morning of classes based on Independent Reading, Writing, Vocabulary, and Guided Reading, a nationally acclaimed reading program, before wrapping for lunch, also provided by The Open Door, and an afternoon of the kind of activities and adventures summer day camps feature.

Tower, who's been with the Cape Ann Y for seven years,  says she's seen the program, staffed by four teachers and three assistants, work wonders.

"I've had kids come in and on their pretest they tested at kindergarten level and at the end of six weeks, they were reading at a second-grade level," she says.

The program doesn't just close the summer learning gap, but opens up a new world of activities the children would not otherwise experience, she says.

"The kids have a blast, the teachers are just so incredibly creative. Every two weeks, the curriculum is taught under a different theme. The first two weeks was space exploration with a trip to the Boston Planetarium. Next themes up? Habitation in partnership with Kestrel Education, followed by whale watching as part of exploring sea life.

Afternoon activities include science, art, theater, and field and group games and are run by Cape Ann YMCA counseling staff under the direction of onsite coordinator Bailey Malone. Children with a 90 percent attendance record over the six weeks earn a free week at Camps Windward or Spindrift — which Towers says is a huge learning incentive. "At the end of the summer, they go back to school up to speed with their more advantaged peers."

Begun with a grant from the YMCA of the U.S.A., the program, in collaboration with the Gloucester School District, is now mostly community-supported through private donations, with some grant funding and new partnerships with, for instance, The Open Door.

Beginning in February, Tower starts reaching out to district school teachers and reading coaches to identify students who are struggling with reading or in any way at risk in reading progress, and then in turn, reaches out to the students' parents, who must sign an agreement to participate themselves in their child's learning with at least 20 minutes a day reading in the home.

Tower says she usually has a waiting list — but she's hopeful for continued growth. "There a great need in this community to service more kids."

Joann MacKenzie may be contacted at 978-675-2708, or jomackenzie@gloucestertimes.com.