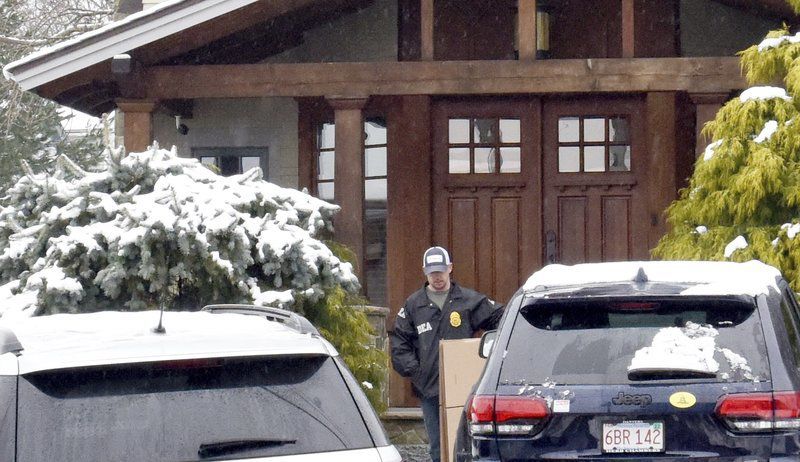 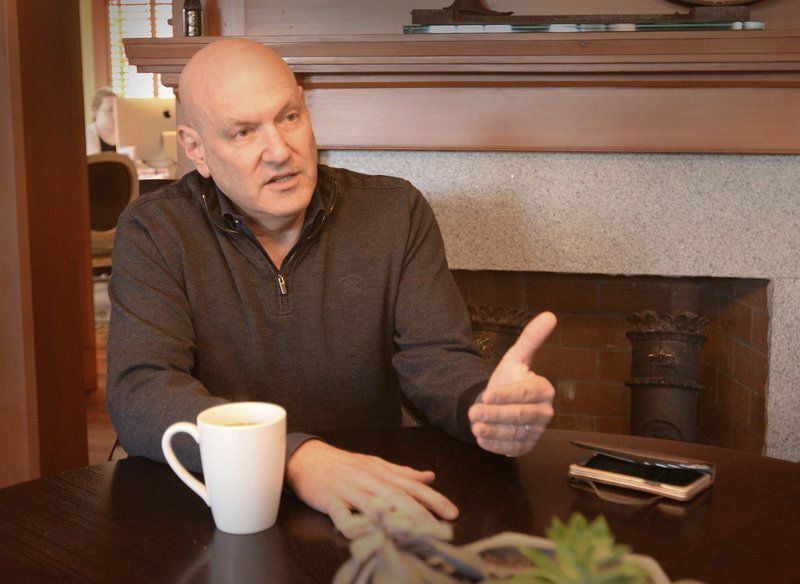 BRYAN EATON/Staff file photo/Nationally known psychiatrist Keith Ablow is shown at his office on Water Street in Newburyport in 2017. The DEA raided the office Thursday.

BRYAN EATON/Staff file photo/Nationally known psychiatrist Keith Ablow is shown at his office on Water Street in Newburyport in 2017. The DEA raided the office Thursday.

By noon, several cars and trucks were filled with Ablow's belongings. Agents remained at the office until about 1 p.m.

What the DEA was looking for has not been revealed. DEA Special Agent Timothy Desmond confirmed a raid occurred on Water Street but declined to comment further.

"The DEA executed a court-authorized federal search warrant for the office of Dr. Keith Ablow located on Water Street as part of an ongoing investigation," Desmond said.

Desmond declined to comment on the Lynch Pharmacy raid or confirm that it took place.

When a reporter called the pharmacy, a person there declined to comment and hung up the phone.

Murray said the DEA called his department Wednesday to alert them of the raids.

"They just gave us the heads up," Murray said, adding that he did not know what the DEA hoped to find in Ablow's office. "It's their investigation."

Among those assisting the DEA was a Rowley police officer. Rowley police Chief Scott Dumas said the officer has special skills for that kind of investigation. He declined to comment when asked when the DEA reached out to his department.

The raid marked the latest chapter in what has been a years-long legal struggle for Ablow.

Ablow, 58, of Newbury recently settled a series of lawsuits filed by former patients who accused him of engaging in sexual behavior with them, inappropriately prescribing drugs, and other “boundary violations," according to Salem Superior Court records. His medical license was previously suspended in Massachusetts and New York.

Ablow's attorney, Paul Cirel of Todd & Weld, told a reporter in June that he was appealing the suspension.

Three months later, a harassment prevention order taken out against him by a former employee was terminated by a Newburyport District Court judge.

Ablow was a regular Fox News contributor at one point and hosted his own syndicated television talk show.

Dave Rogers may be contacted at drogers@gloucestertimes.com