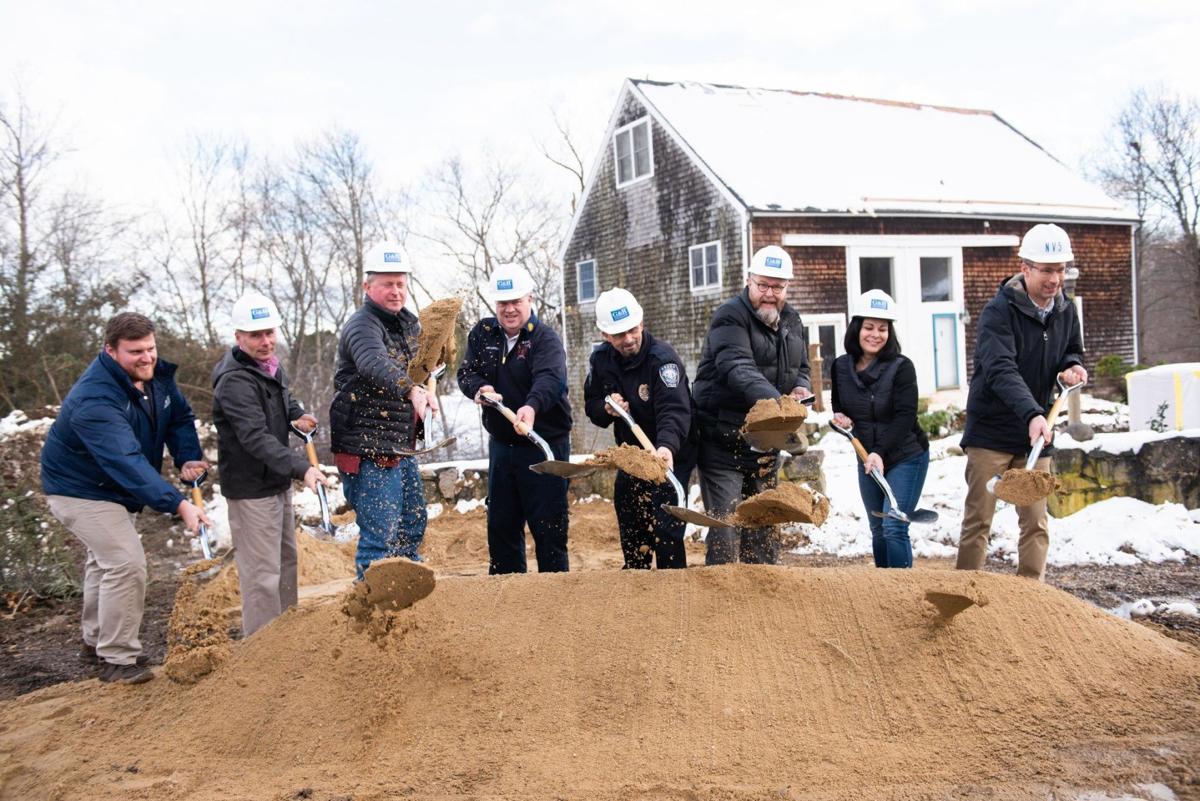 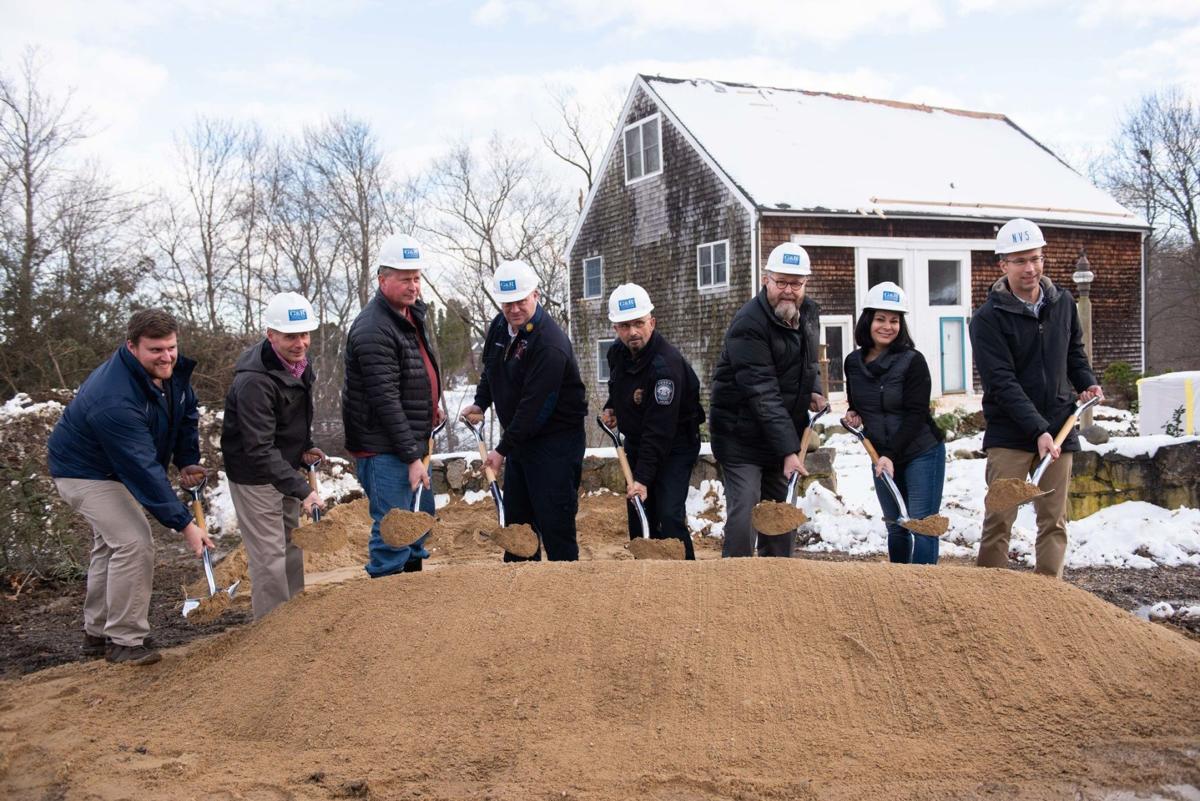 Members of the Essex Police and Fire Departments, selectmen, and representatives of G&R Construction and Johnson Roberts Associates Inc. donned hardhats and took the ceremonial first dig at the groundbreaking event.

"It's very, very exciting," said Selectmen Chairman Andrew Spinney. "It's been such a long time coming. I've been (working on the project at) the tail end of it and I have great respect for the work that came before. It's going to be a great project to watch happen and I hope it serves the town for years to come."

"The groundbreaking ceremony brought full circle many years of effort for the new public safety building," she continued. "Many people worked on it for several decades and it's a great feeling to see it get off the ground."

The facility, which will house both police and fire departments, is expected to be completed in January 2021. Its wheels were finally put in motion this past September when Essex voters passed the payment plan for the project's $15.5 million cost.

Plans to replace the aging police and fire building on Martin Street have been kicked around for over a decade. It wasn't until August 2018 that the Town Building Committee put its full weight behind the project. Since then, the committee has worked alongside Johnson Roberts Associates Inc. to design and plan what is finally coming to fruition today.

The Martin Street building will be completely cleared by May 2021.