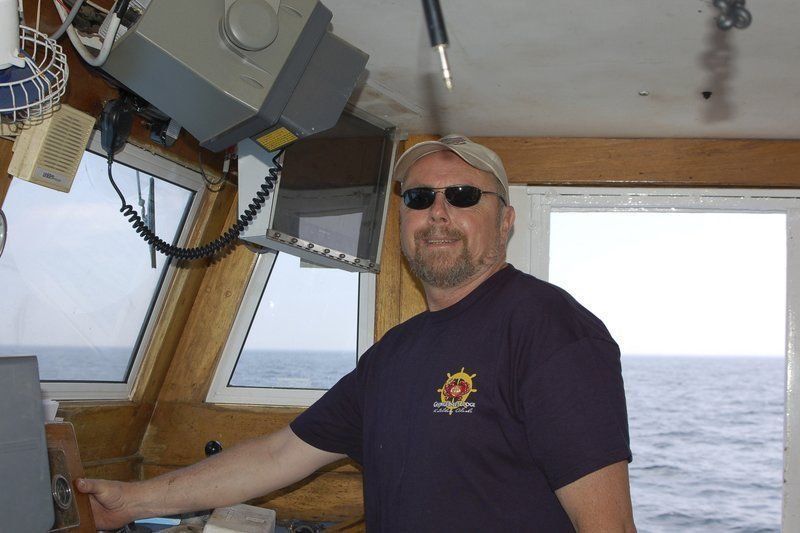 Courtesy photoDavid Goethel of Hampton, New Hampshire, is the lead plaintiff is a case challenging the legality of mandated at-sea monitoring for the Northeast groundfish fleet. 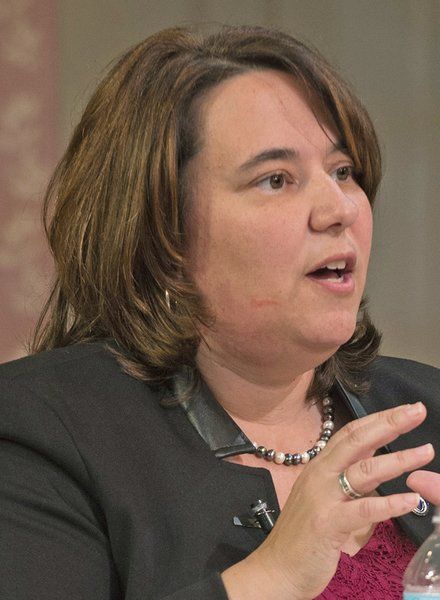 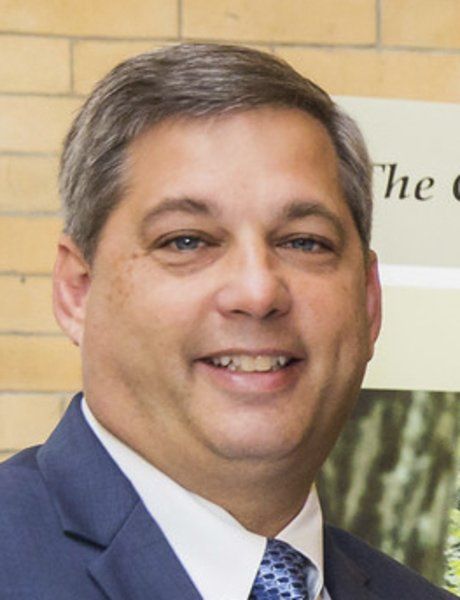 Courtesy photoDavid Goethel of Hampton, New Hampshire, is the lead plaintiff is a case challenging the legality of mandated at-sea monitoring for the Northeast groundfish fleet.

Citing the scheduled March 1 shift of at-sea monitoring costs to fishermen as "a real and continuing threat" to what remains of the groundfish fleet, Tarr and Ferrante transmitted a letter to Healey on Thursday that stopped short of asking Healey and the commonwealth to join the suit as an intervening plaintiff, file an amicus brief or perform any other specific supporting action.

Still, the Gloucester lawmakers' letter made clear their desire for the commonwealth to find a way to advance the interests of the state's fishing communities by finding a way to support the ongoing lawsuit filed in U.S. District Court in Concord, New Hampshire, by Granite State fisherman David Goethel and the South Dartmouth-based Northeast Fishing Sector 13.

"We request that your office explore all appropriate legal means to support our fishing families and ports through vehicles such as the current pending case," Tarr and Ferrante wrote in the letter, alluding to the Goethel lawsuit. "We are interested in Mr. Goethel's plight because his situation is comparable to that of fishermen in Gloucester, and the statewide fishing industry."

The lawmakers said the Goethel suit raises serious questions of whether the National Oceanic and Atmospheric Administration will be violating the rights of Northeast fishermen by forcing them to assume the costs — estimated at $710 per day per vessel — of paying for mandated at-sea monitoring (ASM) coverage on their boats.

"By requiring the fishermen to pay for the monitors, NOAA is acting beyond the intent of Congress and irreparably harming the industry," they wrote.

In the letter, they charted the demise of the groundfish industry through the current federally declared fishing crisis in the Northeast multi-species groundfish fishery and NOAA's onerous slashing of allowable catch quotas for a variety of species, including cod and flounder — two of the historic staples of the fishery. They arrived at a simple conclusion:

"Requiring the industry to fund the cost of the at-sea monitoring program will force many more fishermen out of business — a reality NOAA indicated in its own report," Tarr and Ferrante wrote in the letter to Healey.

They also stated that NOAA's ASM program "is in direct conflict" with the Magnuson-Stevens Fishery Conservation and Management Act and its requirement that NOAA "implement regulations that promote sustainable fishing communities." They also charge that NOAA violates at least four of the act's 10 national standards.

They closed by asking Healey to pursue "all reasonable means of advancing the cause articulated in the Goethel case, and any similar legal actions now pending or which may develop."

Neither Healey's office nor Goethel's lead attorney Stephen S. Schwartz responded immediately Thursday to requests for comment on the letter and whether the parties already have engaged in discussions about Massachusetts lending some measure of support in the case.

Healey, serving in her first term as the state's chief law enforcement officer, said during a campaign stop in Gloucester in August 2014 that she would not hesitate to initiate legal action against NOAA if it doesn't employ "a balanced regulatory approach and proven scientific methods" in compiling stock assessments and catch limits, or if it fails to consider the economic impact of its actions on fishing communities.

"That's what I would be evaluating," Healey said that day. "I absolutely do think another battle could come on this."

The first battle waged by then-state Attorney General Martha Coakley did not go so well.

Coakley's office filed a lawsuit in 2013 in U.S. District Court in Boston that charged NOAA failed to use the best science available when instituting the withering quota cuts and that it failed to consider the overall adverse economic impact of those cuts on fishing communities.

In April 2014, U.S. District Judge Richard G. Stearns ruled in summary judgment in favor of NOAA, and the lawsuit — which by then had been joined by the state of New Hampshire — was dismissed.

"The Commonwealth has failed to clear the 'high hurdle' of proving NMFS ignored 'superior or contrary' scientific information in performing its stock assessments as is required (for) a violation," Stearns wrote in his opinion.