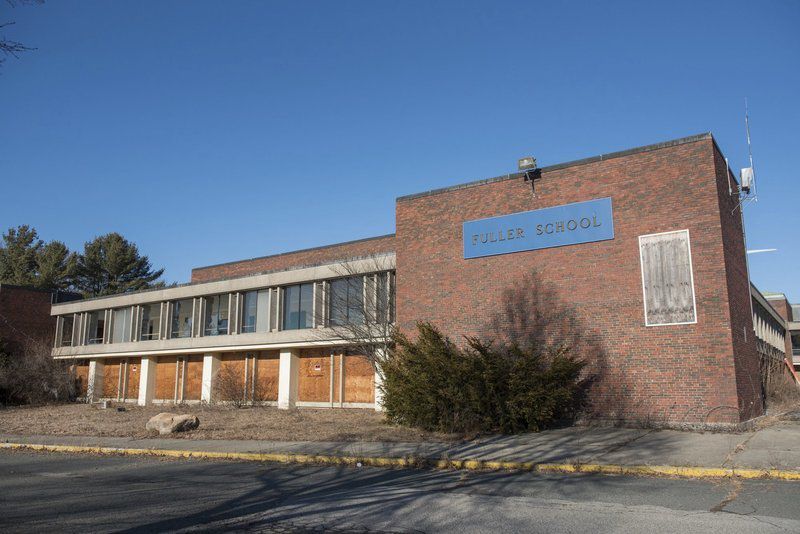 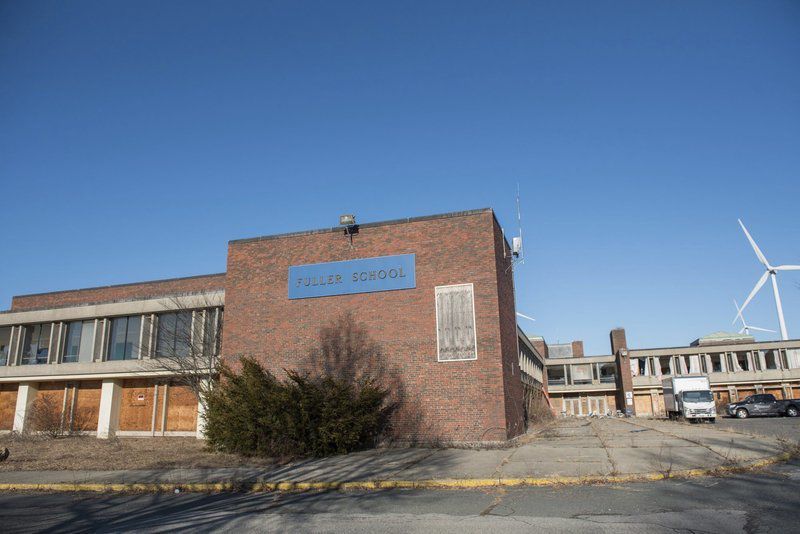 Gloucester officials and the partners seeking to nail down the purchase of the Fuller School site may have a little something extra to celebrate this Valentine's Day.

The city and the redevelopment team of the Cape Ann YMCA, Windover Construction and Sam Park & Company have set Feb. 14 as the closing date for the city's $4.1 million sale of the 10.6-acre property. The Fuller Mixed Use Ventures team plans a $70 million development centering on a new $23 million Cape Ann YMCA, a 200-unit rental housing complex, and 25,000 square feet of retail space for Park.

The date, if it holds true, will come after the partners first submitted an offer for the property in November 2015. A series of fits and starts saw the project hung up over the inclusion of affordable housing and the need to build a pumping station to serve utilities at the site.

"Both legal teams are reviewing a multitude of documents, but we're confident we will meet the (Feb. 14) deadline," said James Destino, Mayor Sefatia Romeo Theken's chief administrative officer and the city's primary negotiator for the sale.

Lee Dellicker, the Windover Construction CEO representing Fuller Mixed Use Ventures in the negotiations, said he's confident his company will be able to start excavating at Fuller to take remedial soil action as soon as Feb. 17, if the deal closes as planned.

"It's been a long road," said Dellicker. He and Windover have been working with the Cape Ann YMCA for as long as five years on plans to build a new, 65,000-square-foot Y on the property.

"We've got two, three months of (soil) abatement to do before we can take down the (Fuller School) building," he said.

Much of that work will entail the removal of asbestos and lead, "and the big unknown to us is what else is buried in the ground," he added. "But I don't see anything holding things up.

"I hate to say that. I don't want to jinx anything," Dellicker added. "But we want to get going, and want to get the YMCA and the apartments going as soon as possible."

The development is projected to yield $600,000 in annual local property and excise tax revenues, another $500,000 in permit and building fees, and 165 or more jobs across all of its venues, figures compiled by the partnership show. The $4.1 million final price tag was also hammered out to steer $1.5 million into Gloucester's Affordable Housing Trust.

Hailing the Fuller site as "an important gateway to the city of Gloucester," Destino reiterated what the project means to the community as well as the development partners.

"(It) has the potential to transform this surplus asset into a new economic engine, an enhanced center for community and recreation with a housing option that will help solve the shortage described in the (city's) housing production plan,"  Destino said.

The Dolben Company housing development will include 30 designated affordable units on site, while the Y's move to its Fuller location will open the door to some 50 more affordable housing units on the site of the current YMCA on Middle Street.

The scheduled closing comes amid additional growth around the Fuller property. Park is looking to complete his neighboring Gloucester Crossing complex, adding buildings housing a HomeGoods store, an Aspen Dental shop, and other retail outlets, and two outlets with drive-through windows. The drive-throughs would be for a bank or pharmacy and a coffee shop for which Park is actively seeking a Starbucks.

The closing also comes as the YMCA continues its drive to raise an estimated $22 million for the project. At year-end it had raised more than $17 million toward that goal.

Dellicker has said the project's housing and YMCA buildings will now likely open sometime in 2020.

"The (existing school) building needs to be down to start building the new Y," Dellicker said, "and any unsuitable material needs to excavated before we can start the housing buildings.

"Both the Y and Dolben want to get these open as soon as possible," he said. "We're ready to go."