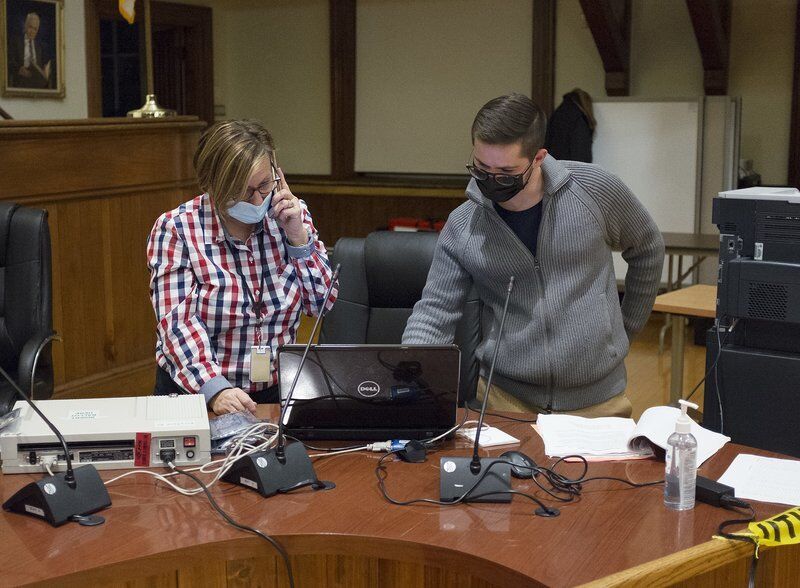 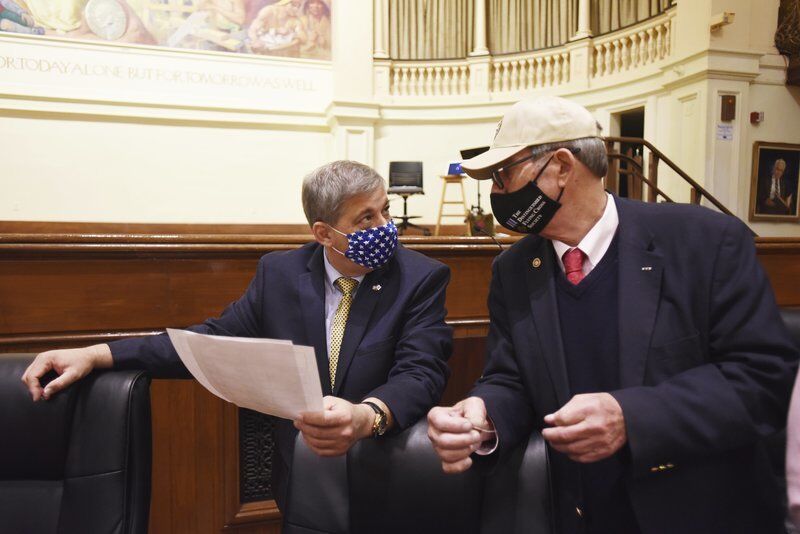 Gloucester and Manchester voters selected former Vice President Joe Biden as the nation's president-elect even as votes were being tabulated across the country Tuesday night and late into Wednesday morning.

Libertarian Jo Jorgenson and Howie Hawkins of the Green Party were also in the race, but both had zero electoral votes and less than 1% of the nation's votes by 9 p.m.

The majority of Manchester voters have chosen former Vice President Joe Biden for president, according to preliminary results.

While the presidential election seemed to be the race gracing every headline and Instagram story from the Atlantic to the Pacific, Gloucester voters also got the chance to choose their preferred state leaders.

Incumbent Edward J Markey clinched his own seat in the U.S. Senate against Kevin J. O’Connor with 67.96% of Gloucester votes. He also lead statewide giving him another six years in a role he knows well.

All Democrats shut out their Republican opponents in Manchester. Markey bested O'Connor in the U.S. Senate race 2,486 to 1,203, and Rep. Seth Moulton beat challenger John Paul Moran 2,643 to 1,053.

Question 1, which asked voters to allow third-party car repair shops access to a car's operational data, got the OK from Manchester voters at 2,871 to 767. However, the majority voted against ranked-choice voting -- Question 2 saw 1,674 "yes" votes and 1,932 "no" votes.

In total, 3,717 ballots were cast at the 2020 state election in Manchester — around 4,400 voters were registered according to Interim Town Clerk Sharon George.

Pamela Casey O’Brien of Saugus claimed the uncontested title of Register of Probate.

As the nation keeps eyes peeled for the results of this year’s election, the process of how these politicians got this far may be just as interesting.

Poll workers set their alarms for long before the sun was set to rise and registered voters zipped up their coats — and all wore masks — in preparation for election day.

Having worked the polls for 26 years, Ralph Strangman prefers the early voting.

"It slows down the people coming in to do the voting on the actual election day," he explained. "It goes much faster."

"There is considerable increase," Strangman said, explaining that during the 2016 presidential election the poling station had a total of 1,418 votes for that precinct.

Michael Cronin contributed to this report.