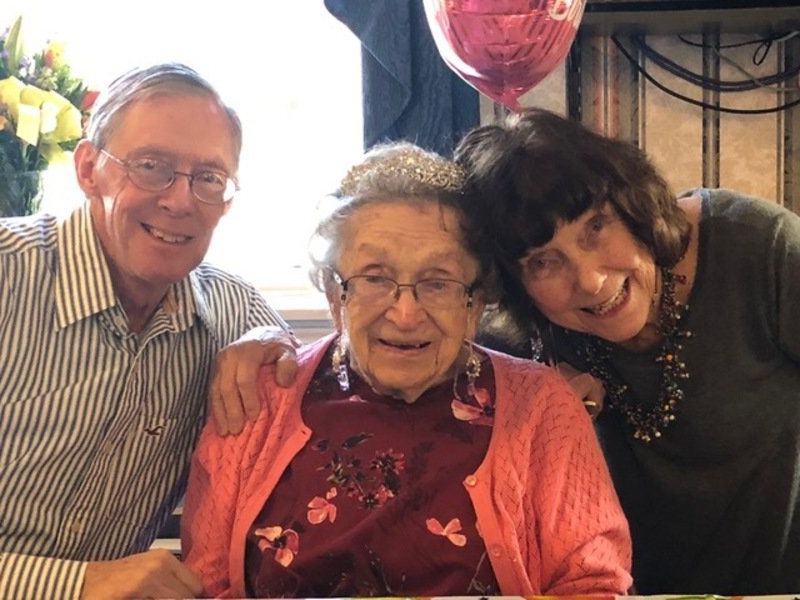 Judy Keith, right, and her husband Ray Spiecker have been long-time friends with Agnes MacQuade, who was Gloucester oldest resident at 106 1/2 years old when she died. Judy Keith/Courtesy photo 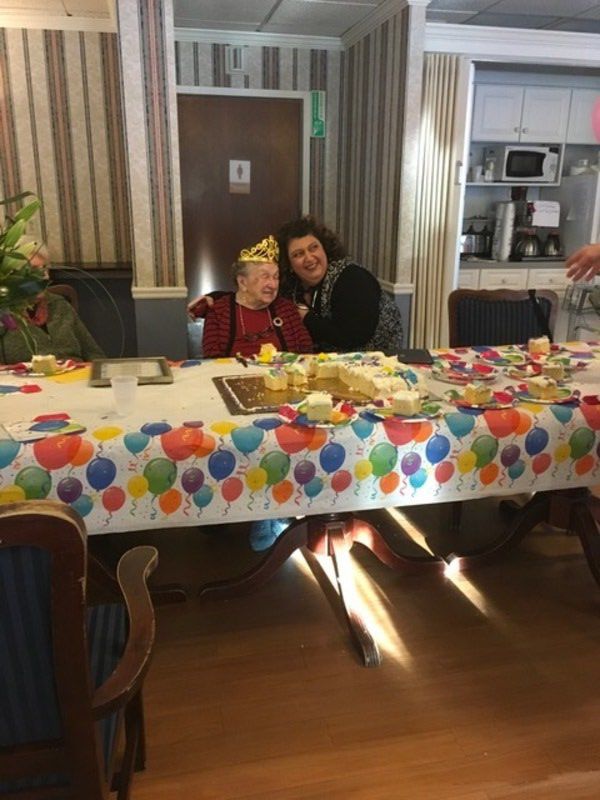 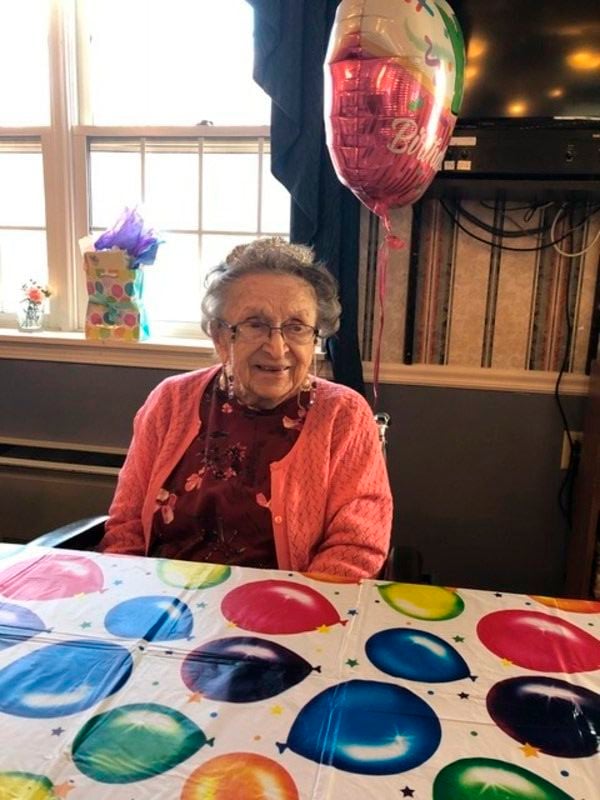 Judy Keith, right, and her husband Ray Spiecker have been long-time friends with Agnes MacQuade, who was Gloucester oldest resident at 106 1/2 years old when she died. Judy Keith/Courtesy photo

A century could not encapsulate all of who a Gloucester resident was.

Agnes MacQuade, 106 1/2, passed away on Monday of natural causes.

"She always wanted to make sure that we got the half in her age if we told anyone," said Judy Keith, a long-time friend and health care proxy of MacQuade's.

MacQuade was born in Norwood on Tuesday, Jan. 27, 1914, and would find herself moving to Cape Ann in 1957 with her late husband, Joseph W. MacQuade.

MacQuade was an educator at the old Lane School in Lanesville and Salem State College, now University.

Keith and her husband Ray Spiecker first met MacQuade 18 years ago when they discovered they were neighbors.

"She was always known for her humor and being extremely smart," Keith said, explaining that MacQuade took great pride in winning bingo and word games later in life.

MacQuade's most current residency was at the Seacoast Nursing and Rehabilitation Center on Washington Street, a place Keith said MacQuade saw as a "loving home."

While living at Seacoast, MacQuade would have a number of visitors, including the mayor of Gloucester.

"I think she was the kindest, sweetest little old lady," said Mayor Sefatia Romeo Theken, who would show up to MacQuade's birthday parties at Seacoast. "I loved going to see her."

"She was the cutest thing and was a hot ticket," she added.

Her 101st birthday visitors included Senate Minority Leader Bruce Tarr and Superintendent Richard Safier, who presented her with a certificate of appreciation for all years in front of classroom.

“Just take things as they come and don’t make little things into big things,” she said without hesitation when asked the secret to her longevity, on her 102nd birthday. “Just be happy.”

The day before MacQuade died, Keith played piano for the 106 1/2 -year-old over FaceTime — an activity the two loved doing together.