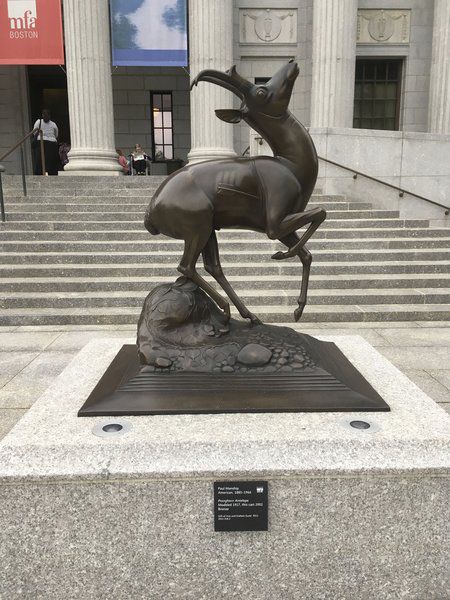 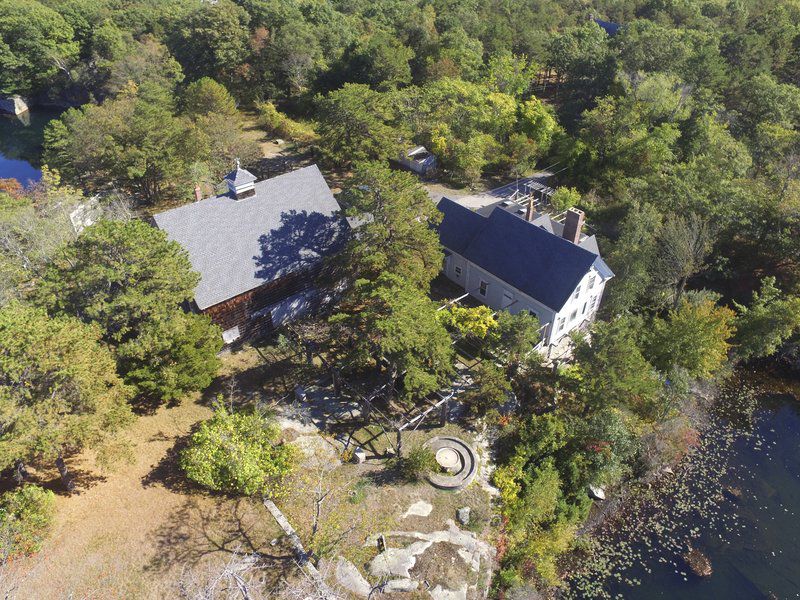 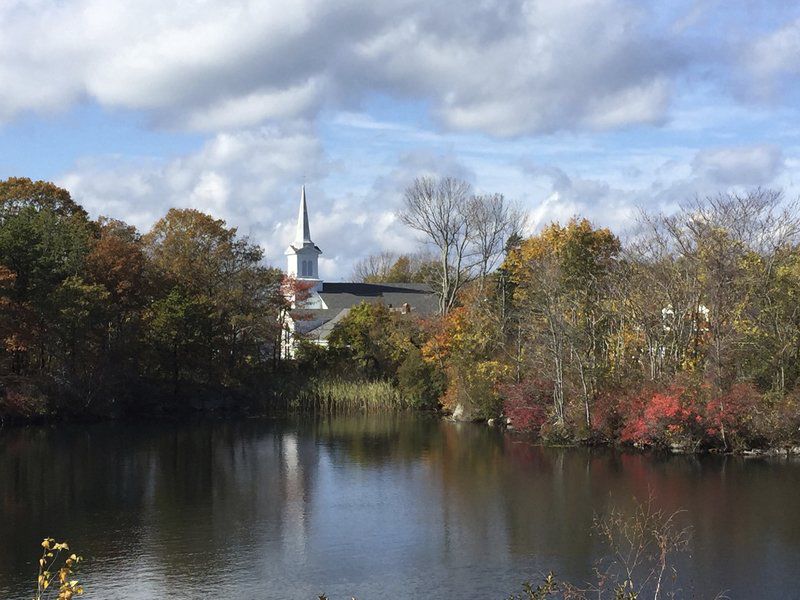 Manship Artist Residence and Studios, Inc. (MARS), a local nonprofit organization, recently completed the purchase of more than 15 wooded acres in Lanesville to preserve the idyllic property of sculptor Paul Manship (1885-1966). This is a view of Manship Quarry, also known as Butman's. Courtesy photo

Manship Artist Residence and Studios, Inc. (MARS), a local nonprofit organization, recently completed the purchase of more than 15 wooded acres in Lanesville to preserve the idyllic property of sculptor Paul Manship (1885-1966). This is a view of Manship Quarry, also known as Butman's. Courtesy photo

A recent real estate purchase by a local nonprofit organization marks a step forward in the cultural development of Cape Ann.

This development represents another example of the many efforts to preserve and celebrate this area's long-standing cultural heritage.

"Many local artists and cultural groups have been working hard to make Gloucester a thriving creative and cultural center. The (T.S.) Eliot House and the Manship Project are closely comparable because of our focus on working artists and thought leaders, and the fact that artists will be able to live in community at both places," said Rebecca Reynolds, the founding president of MARS and the art historian behind the Manship project.

Reynolds pointed out the Manship estate is the last unchanged and remaining artist’s home from when many of the top artists of the 20th century visited or lived in Lanesville. It was a thriving art colony then as it is today, she said, and hence the impetus to make use of this property to continue that cultural tradition.

“We could not bear to lose this local treasure with national significance. This is important not only for Cape Ann and the region, but it is also part of our country’s heritage," she said. "Gloucester has always been a mecca for artists to visit, live and work."

Anita Walker, executive director of the Massachusetts Cultural Council, applauded the efforts of MARS, founded not quite two years ago.

“This is a treasure in Massachusetts. To be able to preserve the studio, home and legacy of Paul Manship provides a rare window into the inspiration and context of his work. Congratulations to Gloucester," she said. "The Manship Project will have a regional if not national impact on our cultural landscape.”

The goals of MARS include land conservation, promoting the region's cultural heritage and supporting the diverse creative community.

“Protecting and preserving this historic property and its unique landscape has been the driving mission behind this effort. Now it’s time to celebrate this major milestone and thank the many generous supporters and community volunteers," said MARS vice president Jo-Ann Castano, a longtime arts advocate.

Castano gave a special thanks to the Massachusetts Cultural Council as well as the city officials and state legislators who helped to make this happen.

The birth of "Starfield"

Reynolds shared the history of the property which Manship and his wife Isabel acquired during World War II: He move a house from Pigeon Cove in Rockport and a barn from Bayview in Gloucester as he began to develop the site, which he later called "Starfield."

"One of the things Manship loved best about Cape Ann was that it is a 'dark place,' a place where one can easily observe the nightly dance of the stars above and all around," Reynolds said. "But mostly, Manship aspired to have an estate worthy to be named, and this would become a stunning setting in which to live, work and to display his sculpture."

Manship cultivated the property's sprawling gardens, which became the settings for dozens of his works, where the art colony's artists and residents would gather in a party atmosphere.

After his death, Manship's will allowed his son to purchase the property from his estate. John Manship and daughter-in-law Margaret Cassidy, both accomplished artists, acquired the property in 1966 and made Lanesville their home.

"It was John and Margaret’s wishes that the estate continue the Manship tradition," said Reynolds, making the estate the largest benefactor of this project.

To that end, the Manship Project raised $650,000 to buy the property at the agreed price so this effort could move forward.

Rebecca Harris of the National Trust for Historic Preservation noted that the proposed programming of the site is "relevant, forward-thinking, and sensitive to the property and the neighborhood."  Harris further said the National Trust will share the MARS model as an example of how to protect a significant historic place in a creative and sustainable way.

The next step in the Manship project is to prepare the house, barn and gardens with regard to historic preservation guidelines, and to establish the property as an international, interdisciplinary residency.

There was a quote found written on a scrap of paper in Paul Manship's dressing gown after his death, which stated: "The primary impulse in the Arts is to give permanence to the fleeting moment. To bid it stay because we cannot bear to lose it."

With those words in mind, the MARS board welcomes others to join in their continued fundraising efforts and help as they "bid it stay.”

The nonprofit organization plans work on the property to create a residency program. For more information, visit the website at www.ManshipArtists.org.

If anyone wants to make a tax-deductible contribution, checks can be mailed to Manship Artists Residency + Studios, P.O. Box 7071, Gloucester, MA 01930.