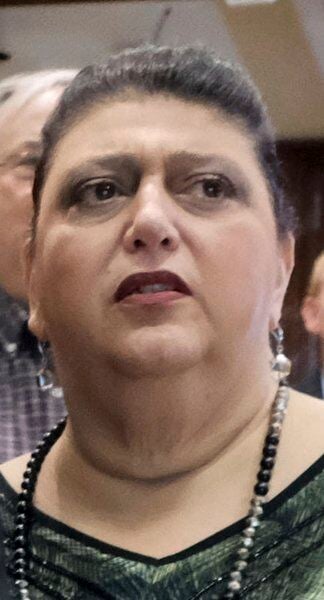 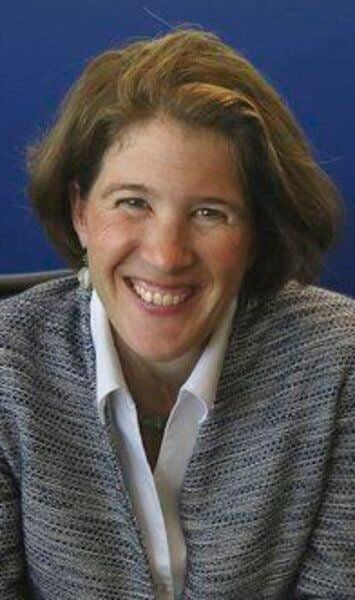 Gloucester’s public health director is asking the Board of Health to clarify the role of the Health Department because of concerns about the ways Mayor Sefatia Romeo Theken has interfered with the department’s response to COVID-19.

“We need a clearer delineation of what is the role of public health and the separateness from other entities in the city,” Public Health Director Karin Carroll said at a Board of Health meeting on Thursday.

“Those boundaries have to be respected and maintained or we are not following the charter from the state or our best practices in public health and the findings that we know are best practice.”

Lenny Kesten, the mayor’s attorney, and Meredith Fine, Carroll’s attorney, were both present at the meeting.

Such a clarification from the board is needed, Carroll said, because she has tried to communicate with Romeo Theken about the mayor’s obstructing the Health Department’s mission by sharing incorrect information with the public and bypassing the department to personally arrange vaccine appointments for individuals.

Giving certain people access to the vaccine ahead of others, Carroll indicated in the email she sent to the Board of Health last week, is “inconsistent with the department’s commitment to health equity.”

Carroll explained that because of the mayor’s actions, a number of nurses have approached her many times during the year with “grave concerns for their clinical licenses.”

“These are things that should not happen” Board of Health Chairman Rich Sagall said Thursday night. “I understand the mayor’s passion for taking care of people in the city and trying to help people, but there are rules that have to be followed.”

“By not following these, it leads to inequities and a lot of discontent,” he added.

“It is critical that we respect the structure of public health that is designed to protect the privacy of patients, the integrity and the professional credentialing of our staff, and the way that best practice works in public health,” Carroll said.

While Thursday night’s meeting was meant to be mainly a discussion between the Board of Health and Carroll about her concerns, the mayor held the mic most of the night.

Her talking points: working together and moving forward.

“I will not turn my back on anyone, and neither will Karin Carroll,” the mayor said. “We have always worked together and sometimes people don’t understand how we work. But that is how we are proactive, that is how we get numbers down quickly.”

Board member Claudia Schweitzer expressed her concerns of HIPAA, a law that keeps personal health information private, being breached.

“It seems like Karin you’ve indicated in your memo that they are engaging in unofficial COVID-contact tracing outside of the Health Department and requesting COVID patient-level information from various members of the department,” she said. “I am wondering where that boundary is and what has happened with that?”

Before Carroll could respond, the mayor mentioned that no HIPAA laws were broken.

The mayor referred to “there was that little thing,” but it was not clear on what had actually occurred.

“I think you are raising an issue of teamwork, but there is also going through the chain of command and consulting with the Health Department,” Sagall said.

“That was devised to eliminate the political piece,” she said. “It is outside of the politics of the city and that was designed that way for reason.”

After a long back and forth between the mayor and Board of Health members, the board decided to construct a letter for the public record detailing their support of Carroll’s decisions and her role in this process.

“(Everyone present at the Zoom meeting) all act in what they believe to be the best interest of Gloucester but that said, it serves no one to have the trust and the respect that all of the hard work that Karin and the staff and the Health Department have done to have that compromised,” board member Joe Rosa said. “At the very least, I would hope that everyone agrees to much better coordination and be sensitive to the fact that while some people may be helped in an immediate sense, others — more than one — may feel slighted in the long run.”