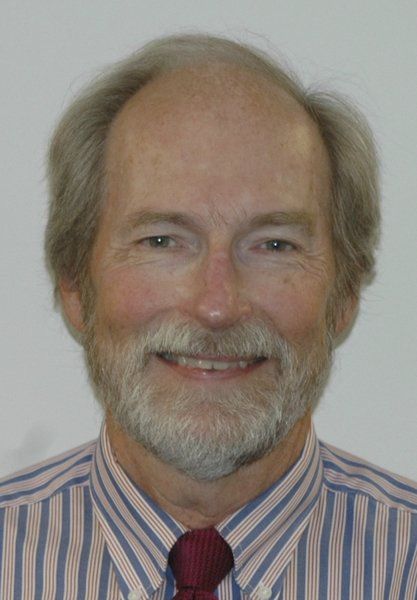 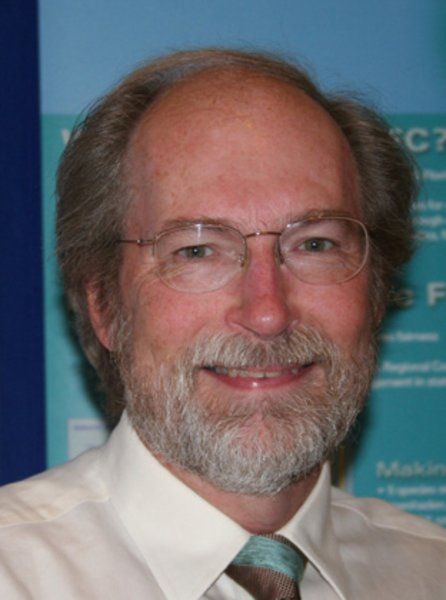 WESTON — The state Marine Fisheries Commission in July rejected the candidate Fish & Game Commissioner George Peterson had put forward to replace Paul Diodati as the director of the state Division of Marine Fisheries, but on Thursday, Peterson shifted gears to give the commission what it wanted.

He provided an internal candidate from the current pool of DMF senior staff and the commission gave Peterson a new DMF director to succeed the retired Diodati.

The commission, in a process that required almost no comment and took about five minutes, voted unanimously to appoint longtime DMF staffer David Pierce as the agency’s new director, effective immediately.

Pierce, who has been serving as interim director since Diodati stepped down April 25 after 15 years at the DMF helm, is one of DMF’s most experienced and high-profile officers. His appointment, according to Peterson, is open-ended.

Pierce, 66, is the third full-time director in DMF’s history. He was not Peterson’s first choice — that distinction belonged to longtime NOAA Fisheries staffer Douglas Christel, who the commission rejected in a 4-3 vote — but the Fish & Game commissioner said afterward that he is confident Pierce will be a fine director.

“As I said at the last meeting, I had three great candidates to choose from,” Peterson said. “David is highly experienced and will do a great job.”

Pierce has worked at DMF since 1972, starting as a marine biologist and advancing to a marine fisheries policy and regulations specialist before being appointed deputy director in 2000.

Pierce edged out fellow DMF Deputy Director Dan McKiernan in the competition for the top job.

“This is a bittersweet thing for me,” Pierce said after thanking Peterson and the commission for entrusting him with the future direction of DMF. “Obviously, I’ve been competing for the position with Dan.”

Pierce said that years of working together have given him a steadfast respect for McKiernan personally and professionally.

“I’ve come to depend on him in many ways,” Pierce said. “He has tremendous expertise and I rely on him for his advice and guidance.”

The appointment of Pierce, who served as deputy director under Diodati, ended a process that showed the potential to erupt into a sizable philosophical rift between several board members and Peterson, whose choice of Christel signaled his desire to shake up the agency by seeking new leadership from outside its core management group.

Those commission members, including Vito Calomo of Gloucester, said they were shocked when Peterson initially bypassed Pierce and McKiernan and put Christel forward as his preferred candidate after Diodati stepped down.

They expressed that surprise at the July 23 meeting and in later interviews, making no secret of their desire to fill the position internally from an agency they consider to be well managed and efficiently run.

Pierce, asked if he will curtail his outside workload in light of the added responsibilities of his new position, said he anticipates delegating significant duties to current DMF staff.

He specifically mentioned reducing his personal involvement on the Atlantic States Fisheries Commission and utilizing senior staff to attend many meetings of the various committees of the New England Fishery Management Council while retaining his role as a voting member.

Ultimately, he said, the scope of his workload could depend on whether he redefines the deputy director position he vacated.

While he ultimately advanced an internal candidate, Peterson still said he expects changes at DMF, if for no other reason that that is the nature of fisheries management.

“It’s just part of the life of marine fisheries work and the way things change,” said Peterson, himself once a Gloucester fisherman. “It seems you’re always going in a different direction.”