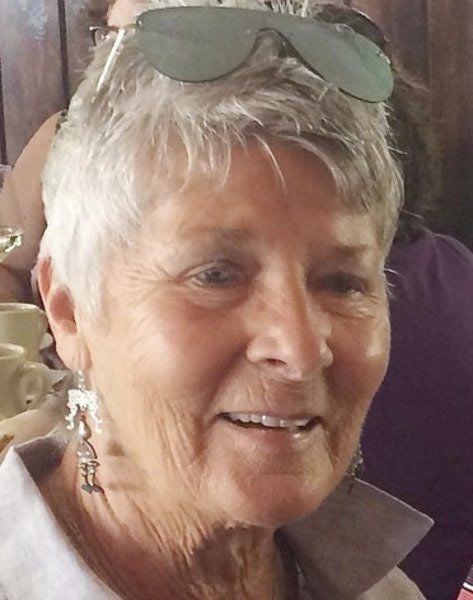 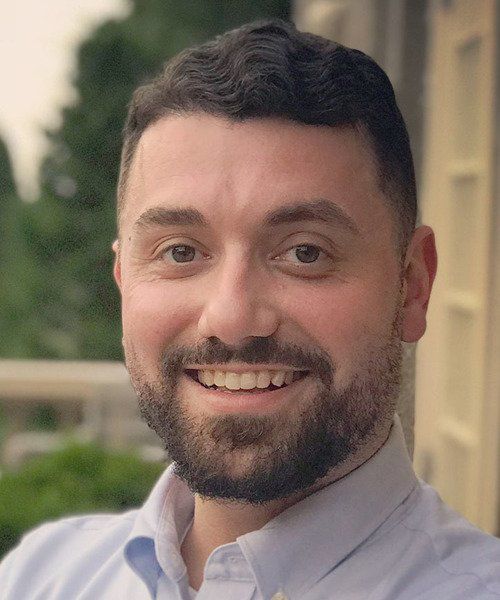 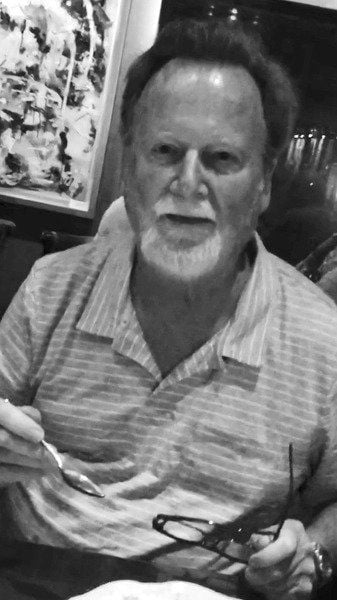 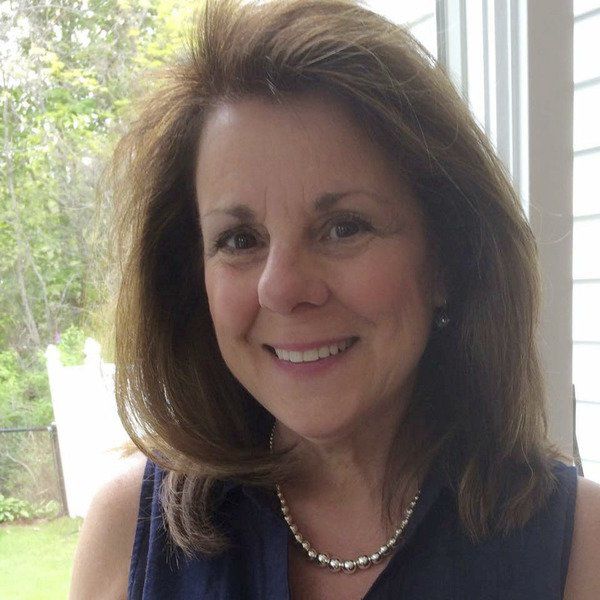 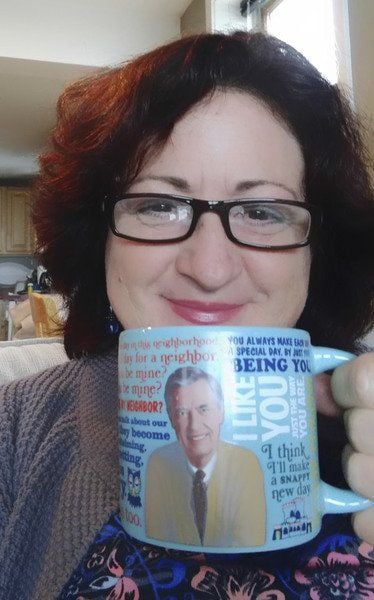 Michael Flavin says he's "a big fan" of U.S. Sen. Elizabeth Warren, and sees Nov. 6 as a chance to give her a strong re-election vote to propel her toward a 2020 presidential run.

"I think it's time for a woman. She's a strong woman, and every time (President) Trump calls her 'Pocahontas,' I like her even more," says Flavin, referring to Trump's frequent dismissal of Warren's traces of Native American heritage.

Gloucester resident Kathryn Goodick sees the election as a chance to vote to reinforce gains she sees in the economy and elsewhere under the president and to continue pushing for changes in health care.

"I want to make sure the fights that I have fought and the rights I continue to fight for are not always going to be in jeopardy," said Sicuranza, who is gay, "but in today's world, it seems they still are."

They and other local voters who spoke with the Times leading up to the election cite different motivations for going to the polls — whether to support certain candidates or certain political views represented in the state's three ballot questions. But all say they view these midterms as a crucial off-year election in the face of a divisiveness they see pervading the country.

"It's a critical time for everybody to vote in this country," said Manchester resident Sheila Hill. "I think our democracy, our form of government is under assault. I feel we have a bit like the Pogo complex," she added, referring to the longtime comic-strip character. "We have met the enemy and it is us."

"We vote our morals," says the Rev. Rona Tyndall, who works in hospice care and with the homeless and others in need at Gloucester's Grace Center. "People vote with their values; my vote is always to protect the Constitution, the vulnerable, and human beings. And I think we're really at that crossroads right now. People touting Trump's economy are not looking to the other issues, the moral issues.

"Any politician that doesn't just say 'no' to children being kept in cages at the border is never going to get my vote," she said, "and that means not being quiet about it, either."

Fueled by those sentiments, Sicuranza said he's confident in supporting Warren and U.S. Rep. Seth Moulton in their re-election runs, as well as Republican Gov. Charlie Baker in his bid for a second term.

"They've spent a lot of time up here," he said. "They do a great job with constituent services. (Moulton) especially does a great job keeping touch with the community, whether he has his town halls or his office in Salem and an open-door policy."

But Sicuranza said he views the referendum questions – one that would limit the number of patients who could be assigned to a single nurse across the state's health care system, a second calling for launching a constitutional amendment panel with an eye toward limiting monetary election influence, and the third focusing on equal rights for transgendered people – as sending a clear message to all candidates and elected officials.

"It's about getting to the core of our American values," he said, noting the initiative to limit campaign donations to sway influence. "It's not about the almighty dollar. What happens when people who think they're doing well under the Trump economy can't pay their mortgages in a few years? You can build up the house of cards on lies, or you can invest in getting us the tools we need.  We have tools (such as Facebook and Twitter) for discussion and change, but we aren't using them for good."

Goodick disagrees, saying she sees a revival of the economy under Trump as giving America and Americans the kind of boost they need to go forward.

"I see the world changing, and I think Donald Trump's doing a great job when it comes to some of the issues that are important," she said. That's why she says she supports Republican Geoff Diehl for the U.S. Senate seat currently held by Warren, and Beverly Republican Joseph Schneider for the congressional seat held by Moulton.

"I know there have been a lot of (issues), but I don't think the president is getting enough credit for all that he has done and is doing," added Goodick, who works as a human resources executive. "I want to try to give him more of the help (in Congress) that he needs. I do look and see the stock market and the economy going up, but I also know that medical insurance (under the Affordable Care Act) is still a huge problem for us, and that makes it a huge issue. We have to do something about that."

Flavin, however, thinks the core issues in this year's election go beyond specifics such as the economy, health care, gun control and other traditional concerns.

"I think things have gotten so out of hand," he said. "I guess I'm kind of from the Bernie Sanders school, of providing people the tools they need in terms of education and other things – and that means some type of (higher) education for all, including for those who may not have the means to get there. That's what's going to move us forward."

"Certainly, with Trump as president, I think it's hugely critical that people outside his so-called base get out to the polls and vote to send a message we want to send," said Hill. "I don't think Trump truly represents the moral fabric of the majority of the people of this country, and that's what we need to convey."

Tyndall said those thoughts will be in her mind come Election Day as well, and will surface through her choices at the polls.

"I'm going to be voting for the people and the things that preserve human dignity and rights, and the rights of people over the rights of corporations," she said.

Sicuranza says he also wants to drive home the need for more reasoned debate and discussion of all of the issues at hand.

"I get very worried when we heard leaders call people 'Pocahontas' – that's the kind of hateful message that divides us," he said. "I think we need to look to find the best of society, and think of what we want.

Occupation: Hospice care provider who also works with the homeless at The Grace Center.