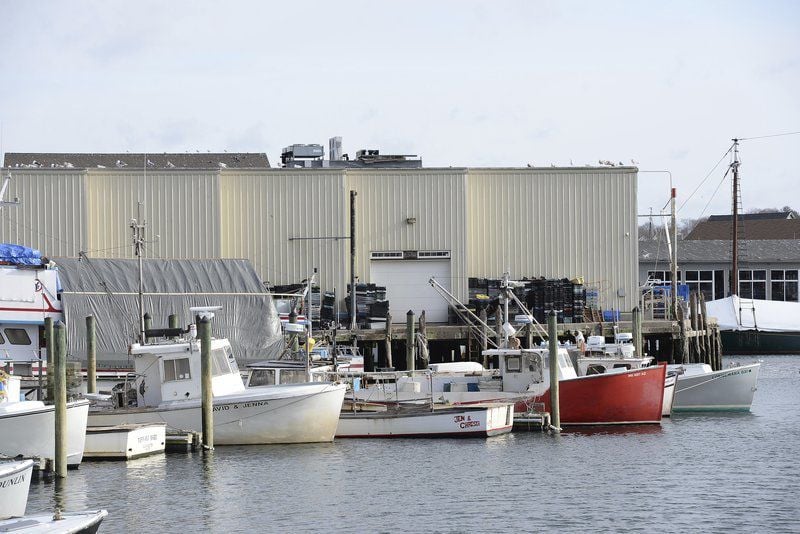 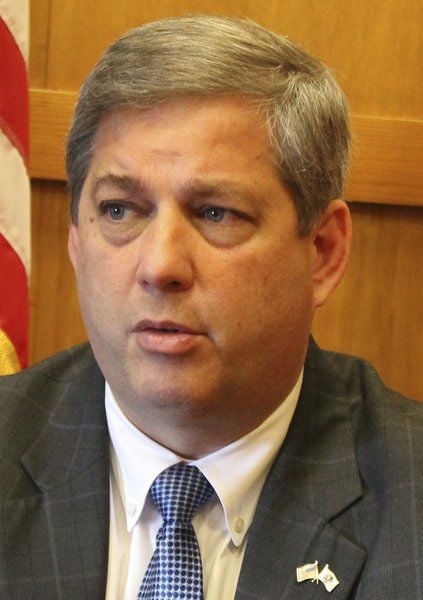 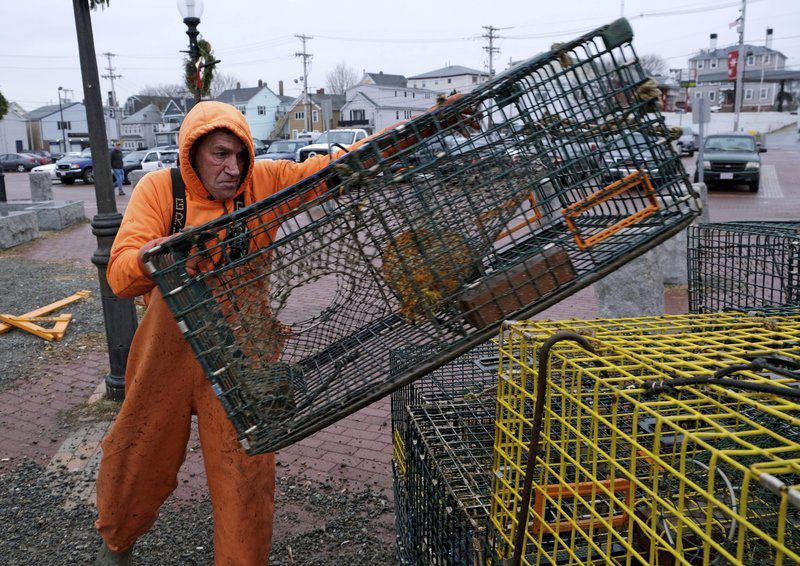 KIRK R. WILLIAMSON/photo/Ron Hurst of the lobster boat Jen & Christie stacks traps at the St. Peter's Square wharf after hauling 80 traps. The Jen & Christie still had 170 traps left to be hauled out of 800.

KIRK R. WILLIAMSON/photo/Ron Hurst of the lobster boat Jen & Christie stacks traps at the St. Peter's Square wharf after hauling 80 traps. The Jen & Christie still had 170 traps left to be hauled out of 800.

And this time, the Republican from Gloucester is armed with a report from the state's Division of Marine Fisheries that supports the legislative reform and spells out some of the economic benefits of allowing in-state processing rather than sending the live lobsters out of state — often all the way to Canada —for processing.

Tarr's new bill, the first bill filed in the new state Senate session, makes the case that changing the lobster processing laws will result in the creation and retention of new jobs while affording Massachusetts consumers and restaurants access to lobster parts processed in Massachusetts.

"Our state has the second-largest lobster catch in the country, yet without this bill, raw and frozen lobster parts are processed in Canada or Maine only to be brought back to our local consumers," Tarr said in a statement announcing the filing of the bill. "This bill modernizes those lobster laws to bolster the fishing industry and give consumers, including local restaurants and food stores, more choices, all while sustainably supporting coastal fishing communities."

"Based on our study of the lobster fishery, which included interviews with seafood industry leaders, regulators and enforcement officials, DMF recommends a statutory amendment to all Massachusetts wholesale seafood dealers to process whole live lobsters into frozen or unfrozen shell-on lobster products — including detached claws — and to import frozen or unfrozen value-added, shell-on lobster products lawfully processed in other jurisdictions for further processing in Massachusetts," the authors of the DMF report wrote in the executive summary.

The changes, according to DMF, "will result in economic benefits throughout the state's seafood supply chain" and afford the state's seafood consumers "greater access to desirable seafood products available for purchase at local retailers and restaurants, as well as through online distribution."

The report said some benefits of changing the state laws include the reduced overhead of selling lobster by parts as opposed to live lobsters, as well as the economic benefit of catering to new culinary and consumer trends.

The agency also said in its report that it does not anticipate the Tarr-authored legislation will have any negative impact on the state's lobster fishery.

Tarr's bill has received bi-partisan support from senators from other coastal communities, lobster wholesalers such as the Topsfield-based East Coast Seafood Group, and the Massachusetts Lobstermen's Association.

According to the DMF, East Coast Seafood has told the agency it would "invest in new and/or expanded processing facilities in Massachusetts" if the state's lobster processing laws were amended.

In May, Tarr convinced the Senate to include the lobster processing measure as an amendment to its $41.49 million budget for fiscal year 2019, as part of the budget's environmental bond bill.

The measure directed DMF to implement new regulations that would have permitted on-shore lobster processing "after an assessment of whether such activity would harm the lobster stock or the sustainability of the state's commercial lobster industry."