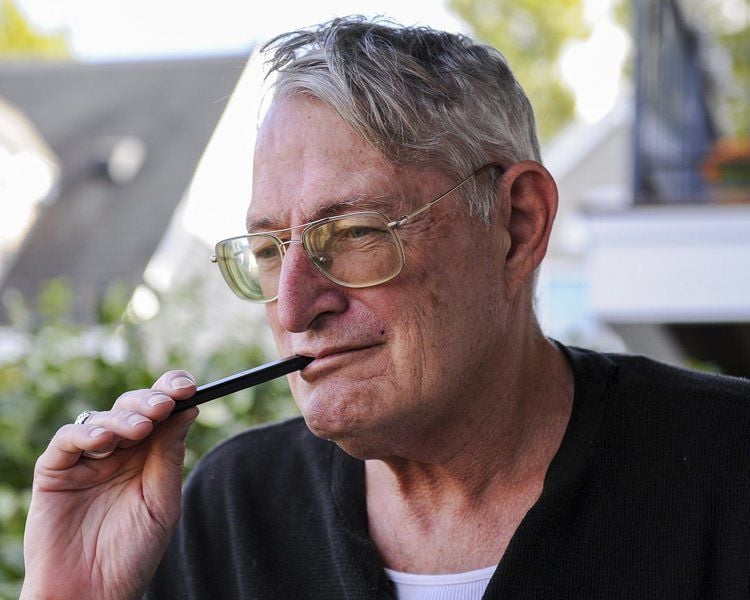 JAIME CAMPOS/Staff photo Frank Shaw of Ipswich is a medical marijuana patient who wants to sign onto a lawsuit against Gov. Charlie Baker’s vaping ban, arguing that the restrictions are blocking patients from getting their medicine. 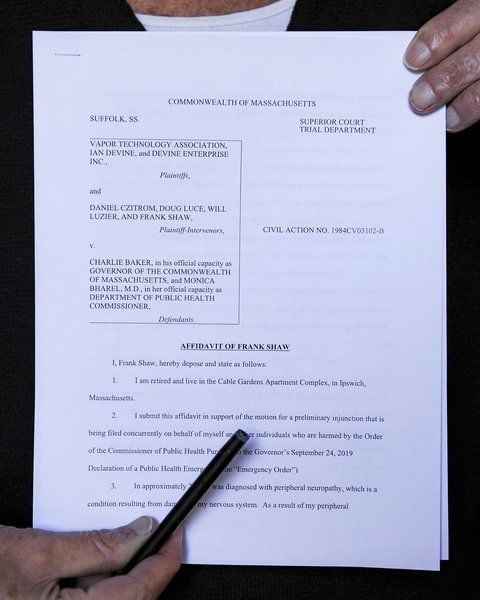 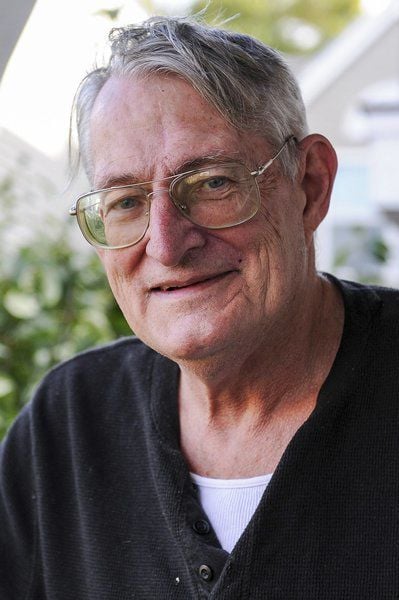 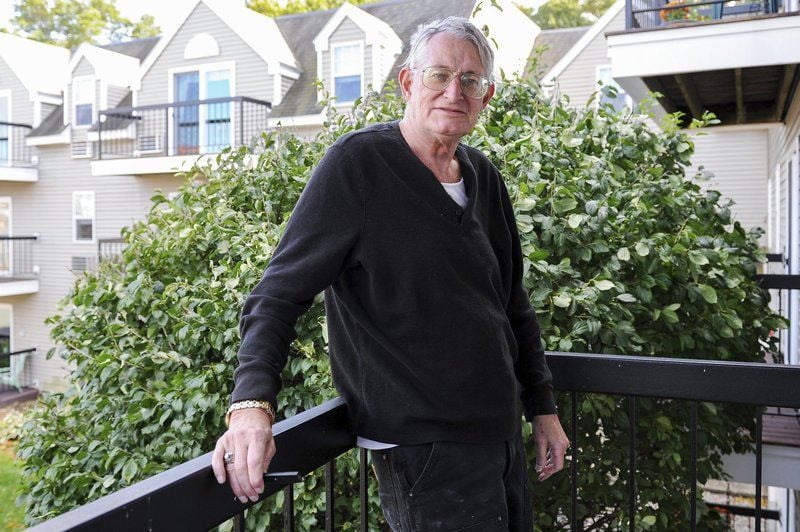 JAIME CAMPOS/Staff photoFrank Shaw of Ipswich says Gov. Charlie Baker’s vaping ban blocks patients like him from getting their medicine.

JAIME CAMPOS/Staff photo Frank Shaw of Ipswich is a medical marijuana patient who wants to sign onto a lawsuit against Gov. Charlie Baker’s vaping ban, arguing that the restrictions are blocking patients from getting their medicine.

JAIME CAMPOS/Staff photoFrank Shaw of Ipswich says Gov. Charlie Baker’s vaping ban blocks patients like him from getting their medicine.

BOSTON – Medical marijuana patients want to join a lawsuit against Gov. Charlie Baker's vaping ban, arguing the restrictions are keeping them from their medicine.

On Friday, lawyers for four medical marijuana patients, including veteran pot advocate Will Luzier, asked a Suffolk Superior Court judge to join a case filed by the Vapor Technology Association on behalf of several retailers. The lawsuit argues that Baker's four-month ban on sales of vaping products has "shuttered and will irreparably destroy Massachusetts' $331 million nicotine-vapor-products industry, and the livelihoods of the 2,500 workers that it employs."

One patient, Frank Shaw of Ipswich, uses medical marijuana vaping products to relieve pain in his feet from neuropathy, back pain and insomnia. He said the blanket ban has blocked his access to medication, and he doesn't want to use alternatives like edibles or smoking marijuana flower.

"I prefer vaping because it's quick acting," Shaw, 66, said in an interview. "And I don't want to go to the black market because it's very unsafe and you don't know what's in it."

Luzier, a manager for the 2016 ballot campaign to legalize recreational marijuana, said the state's vaping ban is depriving people of their medical pot.

"The governor's ban was overly broad, and there's no credible scientific evidence that licensed, regulated medical marijuana has caused vaping problems," he said.

Baker announced the ban on Sept. 24 in response to a national outbreak of lung disease that has been tied to vaping products. He said a temporary prohibition, which covers sales of all vaping products, is needed to give researchers time to study concerns about the health effects of e-cigarettes and come up with tougher regulations.

The move effectively shut down hundreds of vape stores and forced recreational and medical marijuana dispensaries to remove vaping items from their shelves.

Roughly 60,000 patients are certified to buy medical marijuana to treat pain, cancer symptoms and other conditions from 28 state-licensed dispensaries around the state.

Nichole Snow, executive director of the Massachusetts Patient Advocacy Alliance, said her group hasn't yet signed onto any lawsuits, but she supports the effort in spirit.

On Friday, lawyers on both sides of the issue argued over whether there was justification for the state to impose the ban based on available research.

Dr. Michael Siegel, a professor at Boston University's School of Public Health, testified that the ban is unwarranted. He cited data from federal health officials who've identified black-market marijuana products as a possible cause of the illness. He said the ban would force ex-smokers back to cigarettes.

"From a public health perspective, there is no rational basis to ban these products," he testified. "It is not in the public's best interest."

But Dr. Monica Bharel, who is commissioner of the state Department of Public Health, and Dr. Alicia Casey, a pediatric pulmonologist from Boston Children's Hospital testified that the ban is needed because medical researchers haven't determined the cause of the illness.

Federal and state health officials are warning people not to use vaping products as the number of people sickened by the mysterious vaping-related illness continues to grow. The U.S. Centers for Disease Control and Prevention is probing the illness in 49 states, where health officials have reported nearly 1,300 cases and 29 deaths.

In Massachusetts, officials have reported 29 cases, at least 10 of which have been confirmed by the CDC.

A woman in her 60s from Hampshire County died from the illness.

But opponents of the state's vaping ban say it was a knee-jerk response to the investigation, which increasingly points to black-market products.

Bans in Michigan and New York, which were put in place before the Massachusetts restrictions, have been preliminarily blocked by court rulings.

Aside from the state litigation, the Vapor Association is also suing in federal court in Boston to challenge the ban. A U.S. District Court judge was scheduled to hear arguments on Tuesday but the hearing was postponed.

Lawyers for the medical marijuana patients are due back in court on Monday, when Judge Wilkins is expected to rule on the plaintiffs' request for a preliminary injunction lifting the ban.

Don't get shut out of Merrimac's newest 55+ community