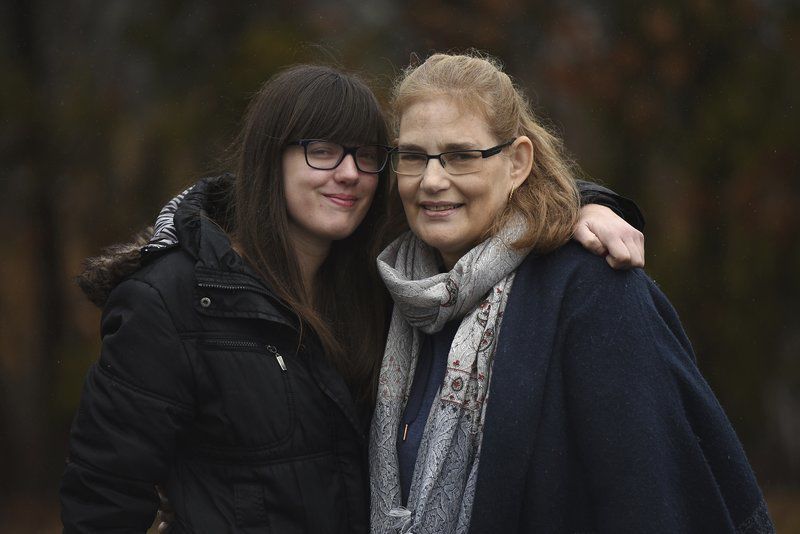 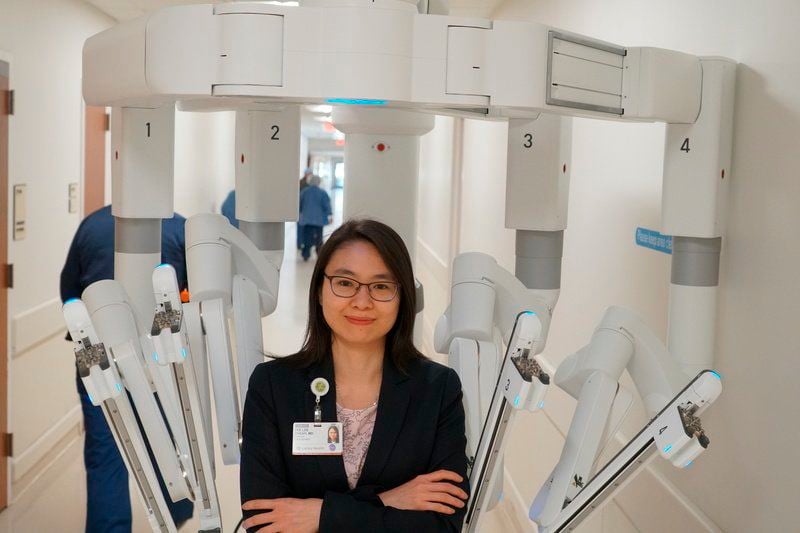 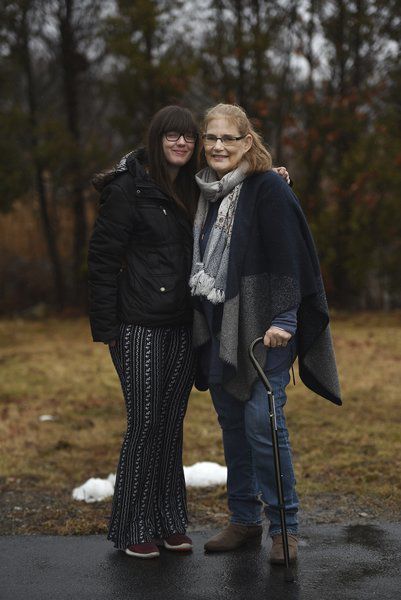 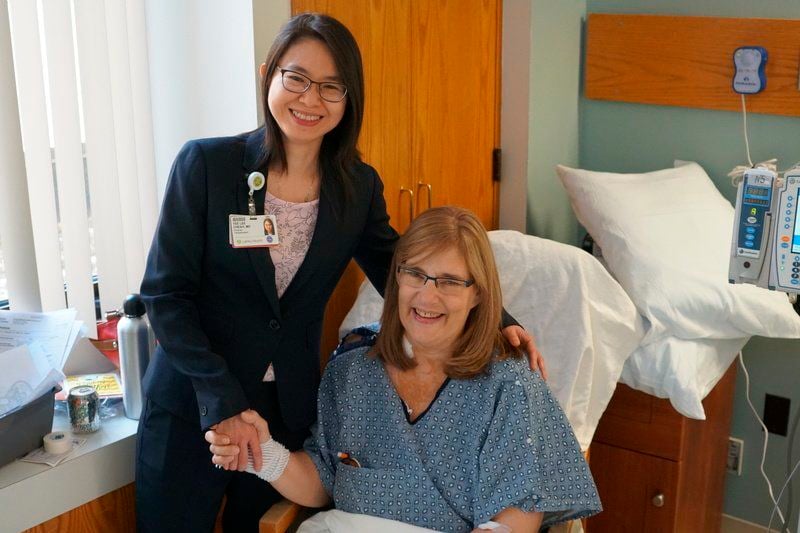 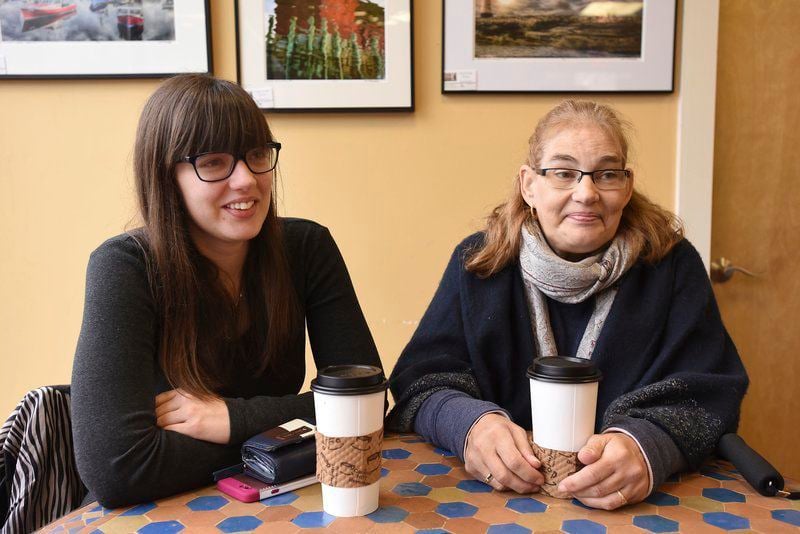 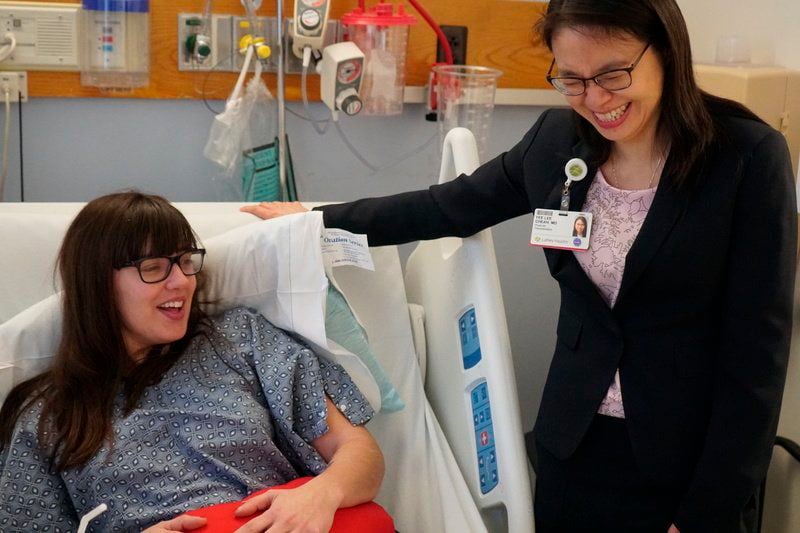 When Eleanor Williams found out that her mother needed a new kidney, the 24 year-old Gloucester resident stopped smoking, eliminated caffeine from her diet, and took up kick-boxing to stay active.

In October 2018, East Gloucester resident Nettie Williams went to the hospital with severe swelling throughout her body.

"I thought I might have had pneumonia, but then the doctors told me that my kidney function had plummeted," Nettie explained, who has had kidney complications in the past and has Type 1 diabetes.

The following summer, on the Fourth of July, Nettie received a phone call notifying her that she was going to need a new kidney.

All four of Nettie's children immediately volunteered themselves as potential donors, but her youngest daughter Eleanor was the only viable candidate after the initial tests.

After months of follow-up tests, preparation, and lifestyle changes, Eleanor's kidney was deemed compatible and they selected a date for the surgery.

The daughter and mother arrived at Lahey Hospital and Medical Center in Burlington on Jan. 20, prepared to undergo the first kidney transplant in New England to use a robot.

Dr. Yee Lee Cheah and her team at Lahey used a robot to put Eleanor's kidney through Nettie's belly button with the addition of four small incisions.

"In general, kidney transplants are performed using an incision that stretches above the pubic bone to the right or left side," Cheah said. "It is quite a big incision and ranges anywhere from six inches to bigger."

In addition to leaving marks, Cheah explained that the larger incisions create a higher risk of future complications as the body works to heal after surgery.

The robot she used for Nettie's surgery minimized those potential risks.

"The concept behind attempting to do these procedures robotically is that you don't have to make such a huge incision," she said. "It makes the incisions easier to heal."

While Nettie's surgery was the first kidney transplant in New England to have been done by a robot, Cheah has used this form of surgery for other transplants such as liver and pancreatic resection.

Mother and daughter have been discharged from the hospital and are now in the recovery stage. Cheah confirmed that Nettie's kidney is working very well.

She explained that seeing a daughter donate a piece of herself to her mother is "heartwarming" and a testament to who Nettie is.

"It is a reflection of the type of person Nettie is and what kind of mother she is," Cheah said.

For Nettie, her daughter's sacrifice is something she will never forget.

"That is such an unselfish thing to do," Nettie said. "She endured all that pain and gave up a part of her body. That is huge."

"You gave me this body to begin with, though," she laughed, leaning into her mother.