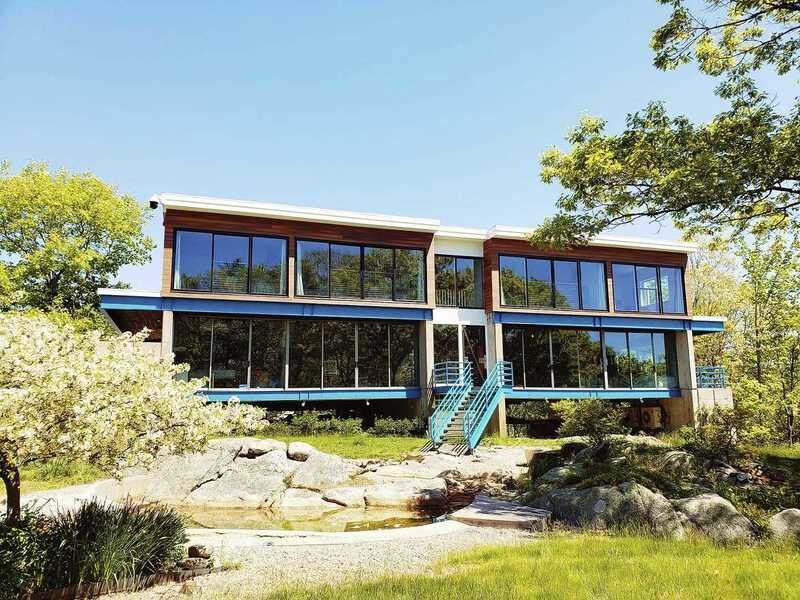 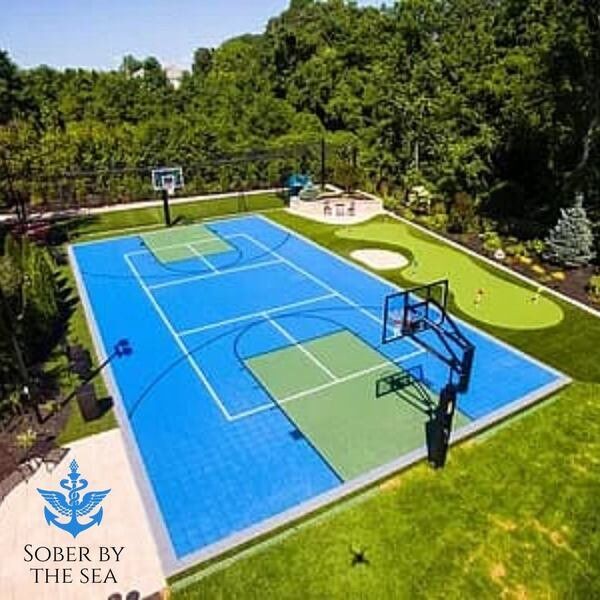 MANCHESTER — Sober by the Sea, Manchester's new sober living facility on Old Wenham Way, has opened its doors to both male and female clients.

"We kept getting phone calls from mothers trying to place their daughters," said Mike Corsetti, owner of Sober by the Sea. "I started to feel guilty. There's not a lot of places for women. I was getting tired of making that call. It's hard to explain to them that they'll have to go to Dorchester (Boston Sober Homes)."

Originally, plans called for the new sober house to open in March. However, due to the novel coronavirus pandemic, Corsetti said he shifted to a "rolling opening" over the summer. Now, nearly 10 men are living at the home. Although Sober by the Sea can house up to 30 people, Corsetti said he would prefer to keep a limited number of clients.

With the advent of new clientele coming to Sober by the Sea, Corsetti recently hired a new female house manager. This woman, who Corsetti declined to name, previously helped with the group's AA meetings held every Sunday at 11 a.m.

"There's better meetings when there's a mix (of men and women)," Corsetti said. "It changes the dynamic. It feels more like a family than a fraternity."

Corsetti said he worked in construction and development before opening Sober by the Sea. This is his first foray into assisting those who are suffering from addiction.

"I've lost friends and family to addiction," he said. "I feel excited about being able to help out. It feels really good. It's all about creating a comfortable environment to learn the 12 steps (of Alcohol Anonymous)."

Although no women have entered the house yet, Corsetti said he expects some will enroll within a few weeks, as clients are required to complete a 30-day detox in a hospital before arriving.

Looking to the future, Corsetti hopes to get a North Shore sober living sports league together. Construction has already begun for a new basketball court and outdoor area on the property. The court is expected to open next spring.

"The big part we see is building a community and to have stuff for people do on the weekend," Corsetti said. "We don't want to have much idle time."