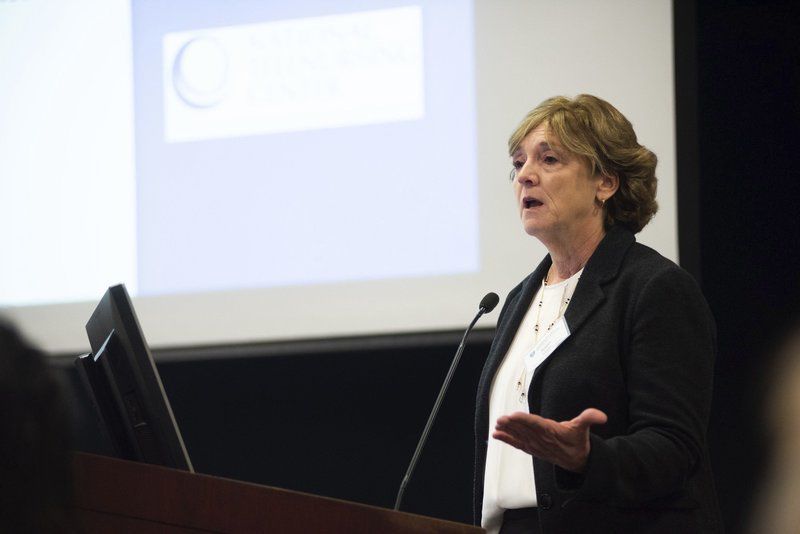 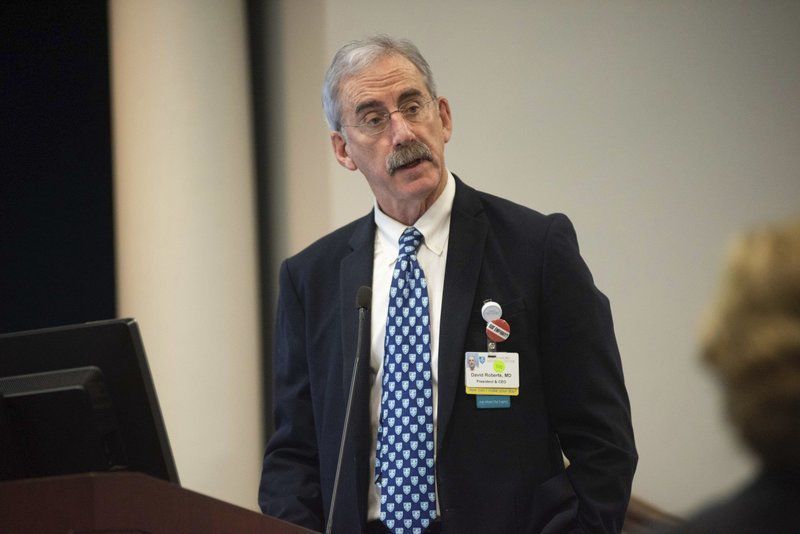 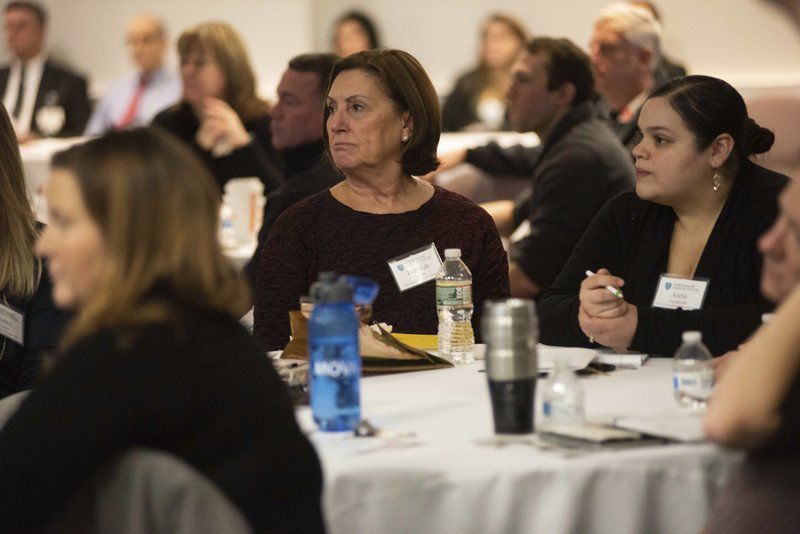 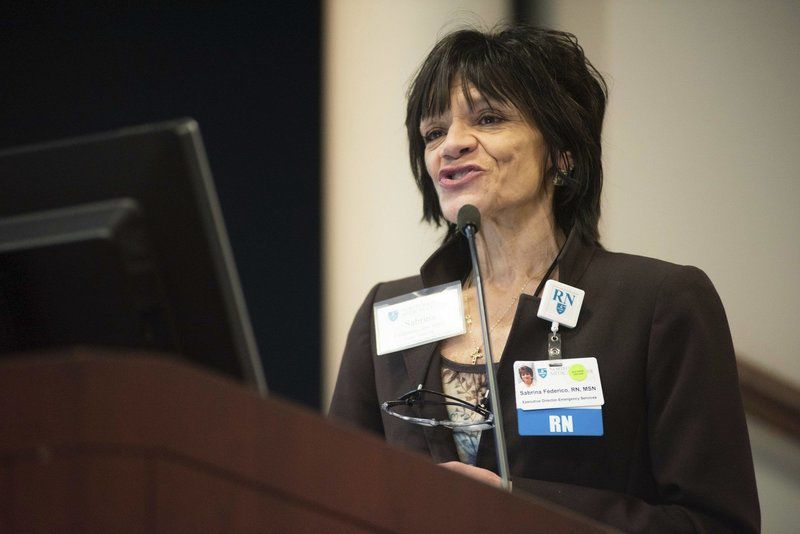 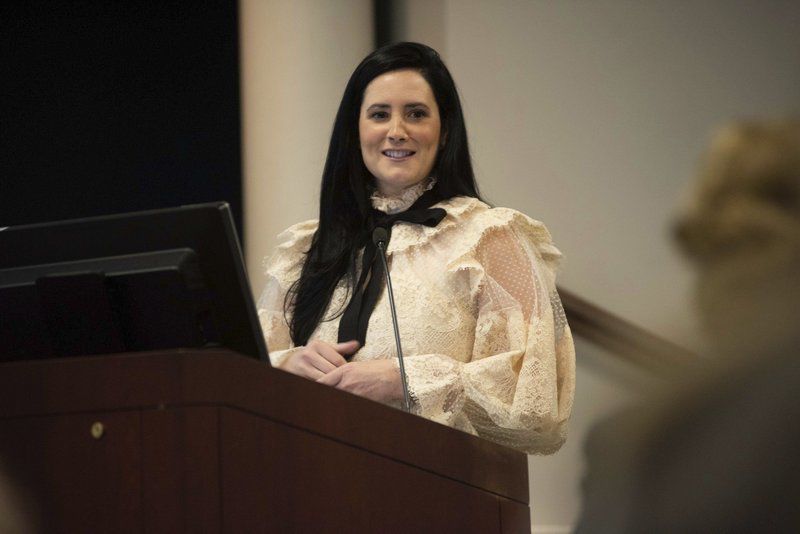 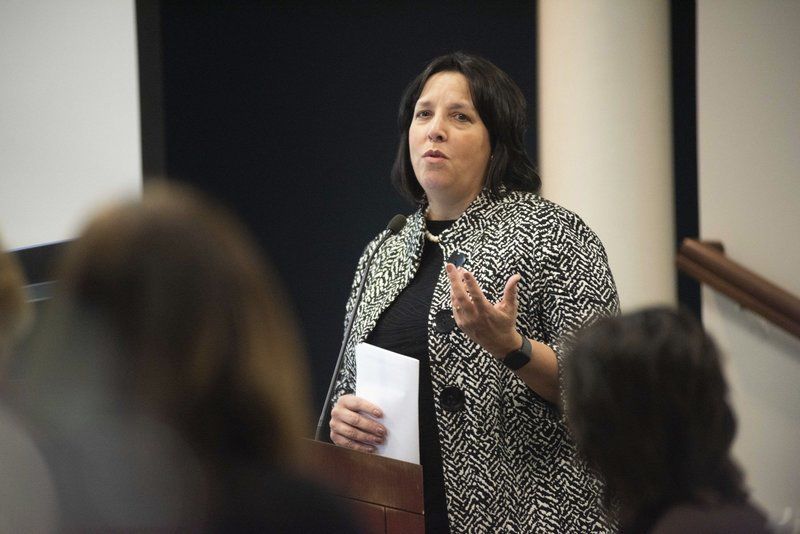 SALEM — North Shore Medical Center on Wednesday announced a new treatment program for victims of sexual assault that will connect them by video with specially trained nurses.

The program will use secure and encrypted video-conferencing equipment to allow victims who come to the hospital in Salem to communicate remotely with providers known as sexual assault nurse examiners. The examiners can assist patients and clinicians at the hospital in collecting evidence, which officials said requires expertise.

North Shore Medical Center will become the first hospital on the North Shore to have the program, which is run in conjunction with the Massachusetts Department of Public Health.

"This is a vital service that's been missing in Salem and the North Shore region that we're now going to be able to address," Salem Mayor Kim Driscoll said at an event at the hospital announcing the program. "Meeting victims where they are at the most critical time frame with trained nurses and the use of technology. It's something we know we've needed for a long time and are finally going to have in place."

Sabrina Federico, executive director of the emergency department at North Shore Medical Center, said few hospitals have staff on site who are rigorously trained as sexual assault nurse examiners and can provide expertise in collecting physical evidence from victims. She said the evidence must be collected "very carefully and in a timely fashion" in order to be admissible in the prosecution of sexual assault perpetrators.

Under the program — called TeleSANE, using the acronym for sexual assault nurse examiners — nurses at North Shore Medical Center can call up SANE examiners via live video technology. The examiners, who work out of the National TeleNursing Center at Newton-Wellesley Hospital, can then guide hospital staff through examinations, information gathering and evidence collection.

Federico said 16 emergency room nurses at North Shore Medical Center have been trained to participate in the program. She said it will allow sexual assault patients on the North Shore to have access to expert care in their own community "where they can heal in a familiar and supportive environment."

North Shore Medical Center will become the seventh hospital in the state to implement the TeleSane program, with four more to join by June, according to Joan Meunier-Sham, director of the Massachusetts SANE Program. Twenty-nine hospitals provide SANE examiners in person.

"This is a really important message for survivors in this community," Meunier-Sham said. "You are saying, 'We believe in you. This is not your fault. We are here to help you heal in whatever way is best for you.'"

North Shore Medical Center President Dr. David Roberts credited the Lynn Health Task Force with advocating for the program as a condition of state approval for the consolidation of Salem and Union hospitals. The program is scheduled to start Feb. 3.

Staff writer Paul Leighton can be reached at 978-338-2675 or pleighton@gloucestertimes.com.