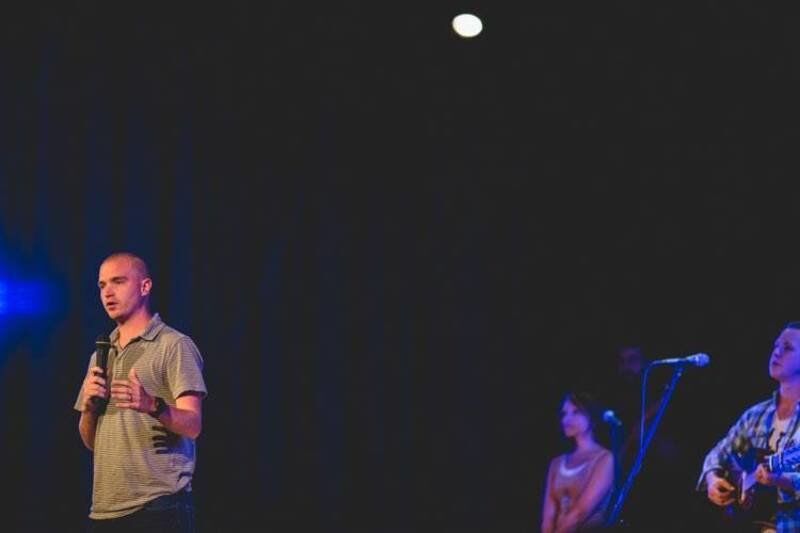 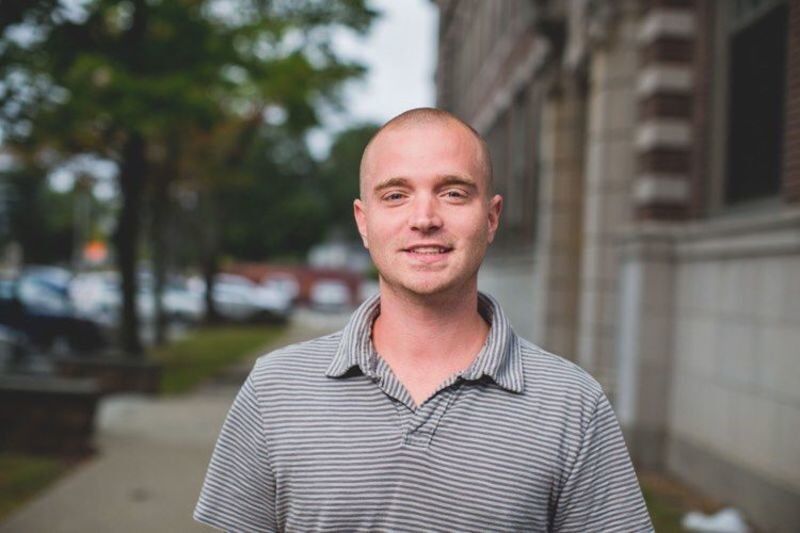 Kody Aten went to Fruitland Bible College and Liberty University for an undergraduate degree in Christian Ministries and then onto Midwestern Baptist Theological Seminary for a Masters in Divinity/Ministry. He looking to establish a church on Cape Ann.Kody Aten/Courtesy Photo 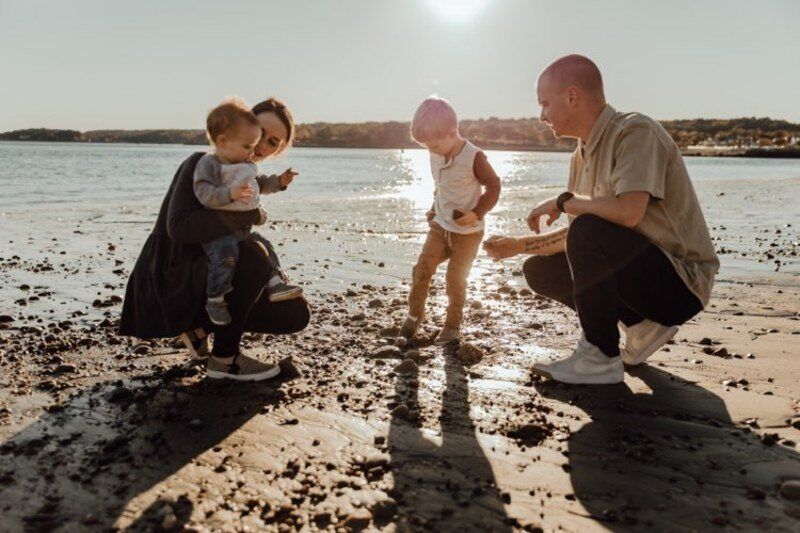 Once Kody Aten and his wife Lindsey and two sons, Karter, 4, and Greyson, 1, move to Gloucester, Aten is going to do about a year of boots-on-the-ground outreach before hosting any services.Kody Aten/Courtesy Photo

Kody Aten went to Fruitland Bible College and Liberty University for an undergraduate degree in Christian Ministries and then onto Midwestern Baptist Theological Seminary for a Masters in Divinity/Ministry. He looking to establish a church on Cape Ann.Kody Aten/Courtesy Photo

Once Kody Aten and his wife Lindsey and two sons, Karter, 4, and Greyson, 1, move to Gloucester, Aten is going to do about a year of boots-on-the-ground outreach before hosting any services.Kody Aten/Courtesy Photo

Kody Aten is getting to know the community one cup of coffee at a time.

“I would love to buy anyone coffee who is willing to sit down and talk about Gloucester with me!” the Natick resident posted on the Gloucester, MA Community Facebook page in late October. “Coffee’s on me. No agenda outside learning about Gloucester culture.”

“If you would rather do phone calls, Facetime, or Zoom, I can do that stuff,” he added. “I will send you a gift card for a free coffee.”

Aten, who lived in Gloucester in 2014 while working for Netcast Church in Danvers, will be moving back with his family with aspirations of planting Freedom Church. The non-denominational congregation is part of the church-planting network SEND, which is, as Aten puts it, focused on helping people walk with God.

“We believe that when they do walk with Him, there is real freedom there,” Aten said.

And for Aten, a cup of caffeine and a casual conversation is a great way to start that focus.

After getting involved with drugs and alcohol in high school in North Carolina, Aten’s journey to the church began where many people seek a changed lifestyle: a rehabilitation center — the same his father had attended.

“I grew up around a lot of addiction,” he said. “Every male in my family has been to rehab, including myself.”

While getting clean, Aten found something else: “That is where I discovered my faith and became a Christian.”

“The church was foreign to me,” Aten said. “(The pastor of a local church) took me under his wing and taught me what it meant to not only be a Christian but how to do ministry.”

Aten went on to attend Fruitland Bible College and Liberty University for an undergraduate degree in Christian Ministries and then onto Midwestern Baptist Theological Seminary for a Master of Divinity/Ministry degree.

Aten currently works as the pastoral associate at Milestone Church in Natick.

Planting seeds during a tumultuous time

Planting a church, let alone hosting services, is no easy task during the novel coronavirus pandemic.

Since the virus hit Cape Ann and the North Shore in March, all churches and synagogues have had to rethink the way that they connect with their congregantions and the community at large.

Union Congregational Church in Magnolia has been alternating between online and outside — socially distant — services. North Shore Bible Church of Cape Ann went in-person back in May when Gov. Charlie Baker lift his order closing places of worship.  Others — such as First Congregational Church of Rockport and Temple Avahat Achim in Gloucester — have chosen to stay remote for the immediate future.

While what church looks like differs from place to place, one thing is for certain: it is not the same as it once was.

With all the uncertainty, Aten has no intention of going against the grain.

“We really want to be respectful of the COVID regulations,” Aten said, explaining that Freedom Church will not launch its services until a year out of living in the city.

“Unless there is a vaccine, it becomes a little difficult to launch something new,” he added. “We are going to try, but we are also not going to do anything crazy right now.”

While he waits for the rate of COVID-19 cases to go down, Aten’s focus is getting a pulse of what is happening seaside. “We are going to start by connecting with the community and leveraging technology,” Aten explained. “If COVID settles down and we have an opportunity to do something then obviously we will do something. But we want to be responsible with COVID, that is our biggest thing right now."

"The last thing the city needs is a new church trying to get a hundred people in a small space," he said.

Aten sees the temporary hold on services as a blessing as it provides him and his team more time to get to know local people and where their skills might be best used to serve.

“As soon as we get here we want to start serving the community, whatever that looks like for us” Aten said, who plans to move his family to Cape Ann in December or January. “I am not going to act like I am an expert on Gloucester right now and know all the needs. I am still learning.”

“We are just so excited to move back,” Aten said. “We will see what happens.”

Those interested in connecting with Aten can reach him at kody@freedomch.com.

The email address listed for Kody Aten in the original version of this story, published online and in print, required correction.