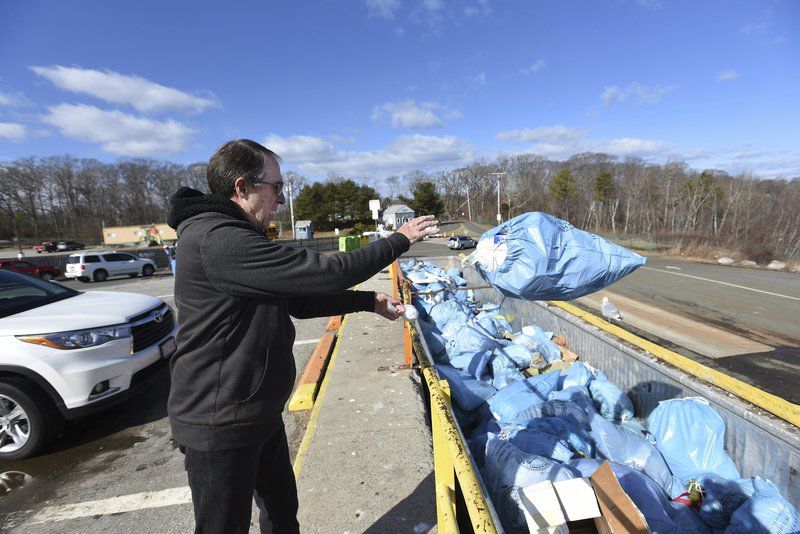 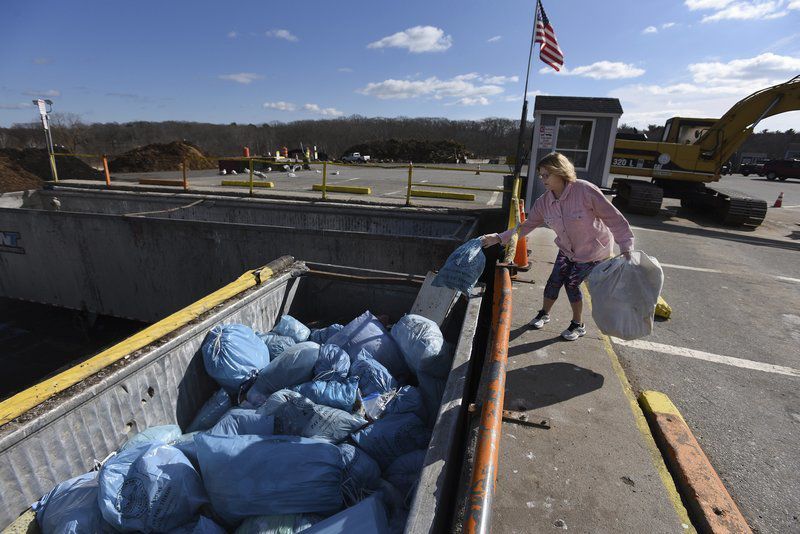 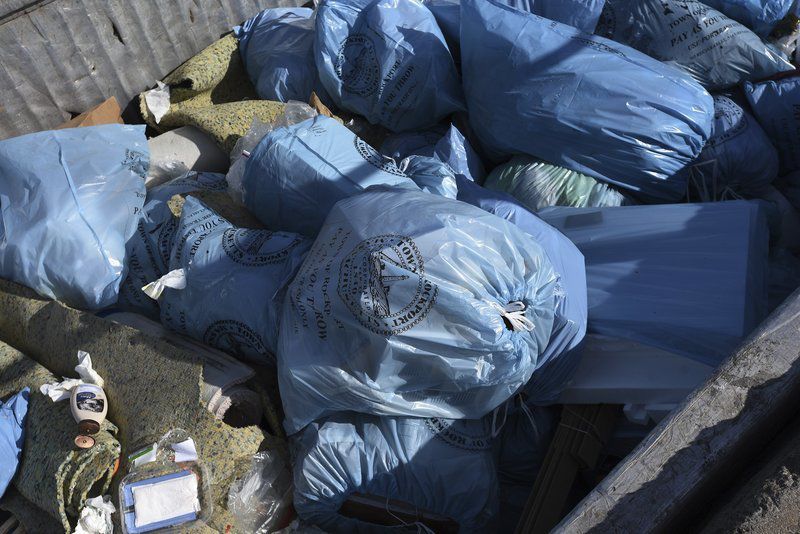 PAUL BILODEAU/Staff photo. Trash in a large bin at the Rockport Transfer Station. 2/12/20

PAUL BILODEAU/Staff photo. Trash in a large bin at the Rockport Transfer Station. 2/12/20

ROCKPORT — A public hearing will be held next Wednesday to discuss regulations and fees associated with the Transfer Station and stickers for street and beach parking.

The DPW Board of Commissioners will be hosting the meeting on Feb. 19 at 7 p.m. in the Police Station Community Room, 168 Main St.

According to DPW commissioner Bruce Reed, the meeting is "pretty routine." Although Reed said he hasn't looked at the final numbers yet, he does not expect a change in street and beach parking sticker fees. However, a slight increase may come for the "pay-as-you-throw" bags.

"Yearly, we have to set the rates," he continued. "A year or so ago we made the change to 'pay-as-you-throw.' What we're doing this time is looking at the financials from last year to see if we're in line to pay the companies that haul the trash, which is all from bag fees. We are not looking to make a profit on this — all we're looking for is to cover the costs."

Rockport adopted a "pay-as-you-throw" model for removing its trash in June 2018. The system has residents paying for specific town-issued blue trash bags for their trash. Bags range in price from $6 to $30 for a roll of 10, depending on size. Also, Transfer Station admission stickers cost $75 per year for the general public and $65 for seniors. Profits used from the stickers help pay for operational costs and employee salaries.

In the first year of its implementation, the amount of trash thrown away at the Transfer Station dropped by nearly 25 percent. In response, the price for Transfer Station stickers dropped $10 last June.

Several locals at the Transfer Station on Wednesday afternoon said they were in favor of the "pay-as-you-throw" system, especially how it emphasizes that townsfolk try to throw away less and seek out more reusable options.

"It's good for recycling and good for the environment," said Rockport resident Susan Moran as she was recycling a couple of cardboard boxes.

Public Works Director Joe Parisi could not be reached for comment.