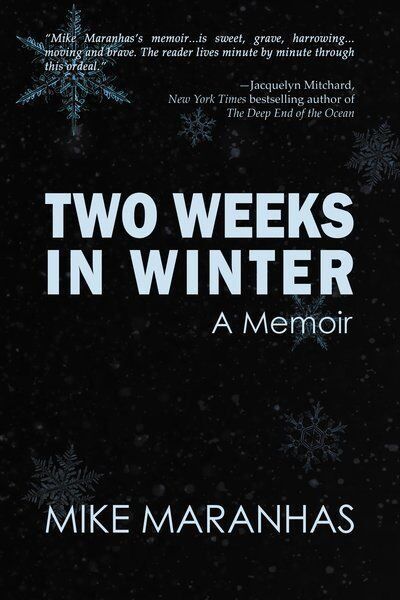 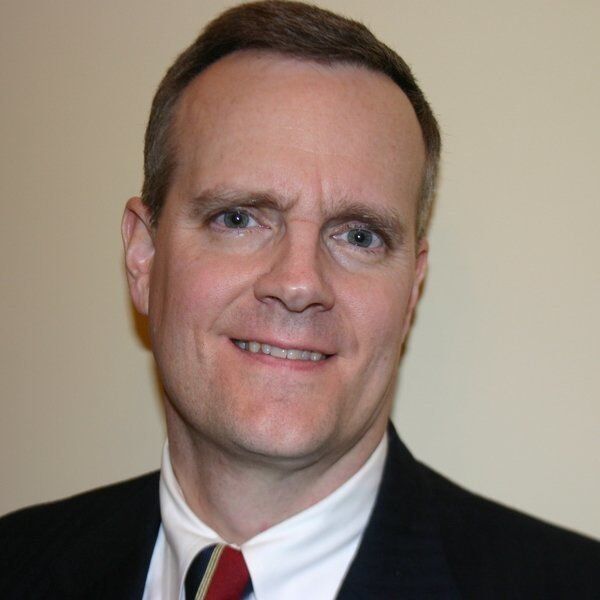 A memoir about life and death, published by Rockport's Mike Maranhas, was named a quarter finalist in the annual BookLife writing competition.

Maranhas' nonfiction book, "Two Weeks in Winter," was described as a "memoir that reads like a thriller interlaced with a love story."

The 2018 book chronicles the author's surreal journey as his wife, Bela, battled acute respiratory distress syndrome (ARDS) and septic shock, which she survived. These are the ailments by which COVID-19 kills, noted Maranhas.

Entries for the 2019 BookLife Prize of $5,000 are judged by reviewers of Publishers Weekly. "Two Weeks in Winter" attained a perfect score, receiving 10 out of 10 stars in the categories of structure, plot/idea, theme, prose/style, characterization, originality and overall strength. The reviewer stated that this was a "distinguished and affecting memoir with subtle spiritual dimensions."

In this real-life story, Maranhas' wife, a successful career woman,  developed a cough, fever and shortness of breath following a routine operation for a broken ankle.

"Seventy-two hours after surgery, Bela was clinging to life via an oxygen mask for a lung ailment doctors could not identify. She was moved to intensive care. But Bela initially refused to be placed on a ventilator. She feared brain damage due to previous trauma. Only after a long emotional discussion did Bela reluctantly acquiesce," related Maranhas.

She did so for their love, their marriage — but for only two weeks only and "not a second more," he said.

"The author narrates this often-harrowing memoir and love story in a manner that, while substantive in its delivery, does not overwhelm readers. Instead, he draws them into a story of a routine procedure-turned-awry through complex yet relatable storytelling, detailing the agony that accompanies witnessing the suffering of a loved one and being faced with questions of life and death," according to the reviewer.

On the topic of originality, the reviewer wrote: The memoir breaks away from the traditional narrative trends of this genre by creating an immersive experience for readers. Maranhas focuses less on chronological events over extended periods of time, and more on pivotal, life-changing circumstances. Emotional and riveting, Maranhas takes a painful topic and explores it with honesty and intelligence.

"While writing 'Two Weeks in Winter,' I could not have imagined that the adversity faced by my wife and me would soon bludgeon millions throughout the world. I had never heard of ARDS or sepsis when Bela became sick," said Maranhas. "When the pandemic hit, I was astonished. My book’s potential for helping people had grown exponentially. My impetus for writing it had always been to raise awareness about ARDS and sepsis, and to help other people deal with their trials and pain."

Maranhas said he wanted to raise awareness through his book about the under-reported realities of sepsis and ARDS, and hence his support of the Global Sepsis Alliance, a nonprofit charity that raises awareness worldwide.

Copies of are available at The Bookstore of Gloucester, in addition to the usual outlets, or through the publisher, eLectioPublishing.com.

The original headline on this story, published online and in print, was incorrect in calling the author a widower. Mike Maranhas' wife Bela survived her bout with acute respiratory distress syndrome (ARDS) and septic shock, which is chronicled in the book.