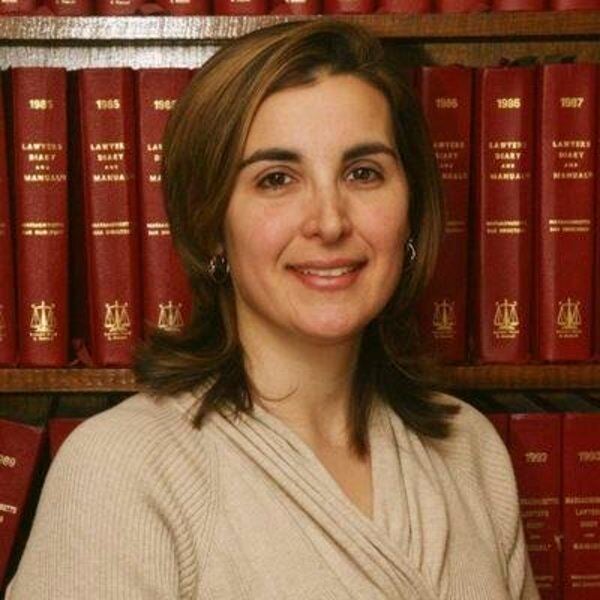 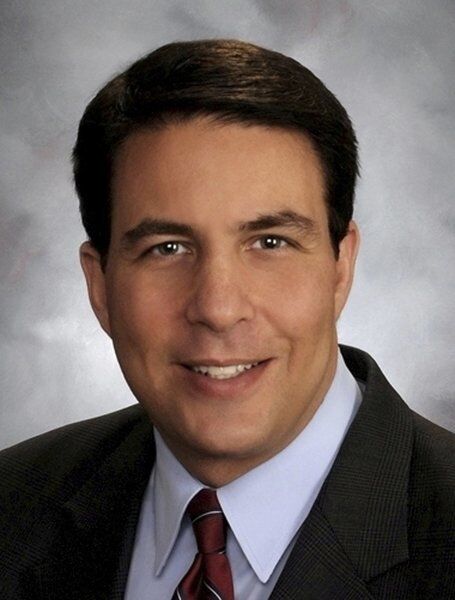 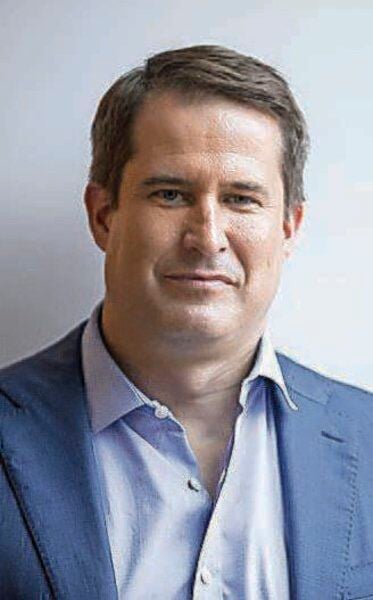 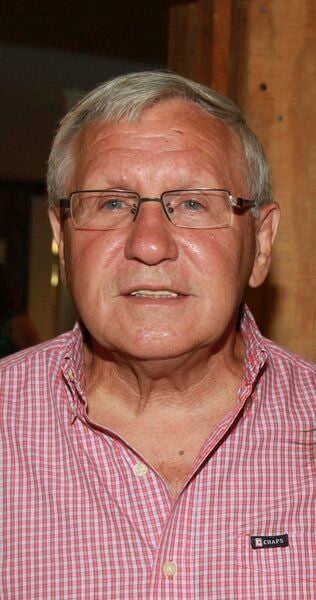 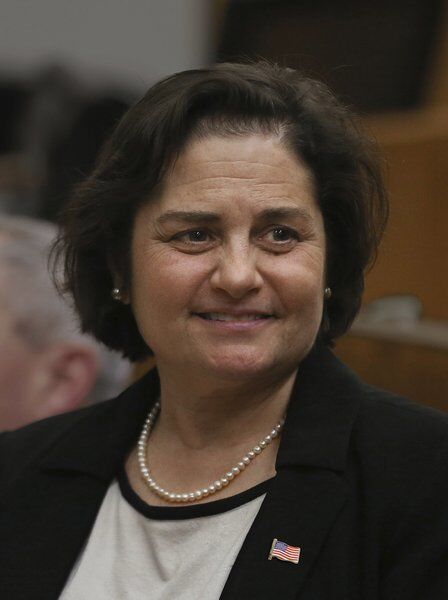 Current and former elected officials across Cape Ann and the North Shore had a mix of reactions to President Donald Trump's impeachment, for the second time, by the U.S. House of Representatives on Wednesday.

This time, Trump was charged with "incitement of insurrection" for whipping up a mob of supporters — fueled by baseless allegations of a stolen presidential election — who violently stormed the Capitol building in Washington, D.C., on Jan. 6 as members of Congress were in the process of certifying Joe Biden's victory. The violence left five people dead, including a Capitol Police officer.

Congressman Seth Moulton, D-Salem, and the rest of the state's congressional delegation, have directly blamed Trump for the Capitol riot and argued he should be removed from office — if not by his Cabinet, then by impeachment.

"We are not impeaching Donald Trump because we want to, we are impeaching him because of what he did," Moulton wrote on his Twitter account Wednesday, saying unity is needed in the country, but "we cannot have unity until we have accountability."

"There are more American troops right now in Washington, D.C., than there are in Afghanistan. And they are here to defend us against the president. Let that sink in," Moulton wrote.

Governor's Councilor Eileen Duff, a Gloucester Democrat, said Wednesday afternoon she understands why some people believe there's a conundrum with ousting the president at this late juncture and/or possibly sparking further violence, but there's a simple answer.

"For anyone with a moral compass ... there has to be consequences for actions," Duff said. "This was a very serious, grave thing that the president did. He's been taunting his supporters to do this sort of thing for a long time."

This is not just about politics, she said, but personal responsibility and accountability. "It's critical to send a very strong message going forward that this type of behavior is not OK and there are consequences to it."

Duff, who worked on Capitol Hill for many years, said the situation is outrageous and a disgrace to the country. "The president is telling people lies. It's nice that they're cutting him off on these social platforms, but they should have done that long ago," she said.

"It was really the safest election we've ever had," she said, adding that security was "very high" in many aspects of the election due to the COVID-19 pandemic, despite all Trump and his supporters' arguments to the contrary of a process rife with fraud. The courts have also found no basis for these claims.

In reality, she said, many of these folks who believe claims of a stolen election are angry, frustrated and desperate about a range of social and economic issues.

Blame to go around

Richard Tisei says there's a lot of blame to go around with both parties.

"It's really unfortunate that violence has been normalized in our political discourse. All of the norms that we've lived by in the past have been broken," said Tisei, a Wakefield Republican and former state Senate minority leader. "After the riots over the summer by the extreme left, it was only a matter of time before you saw the same things start to occur by the extreme right. That's where we are as a country right now. It's a really dangerous time."

"I'm sure that a lot of people went down to Washington and thought they could storm the Capitol and there weren't going to be repercussions because they saw cities burning all summer long," he said, pointing to violence sparked during protests over police brutality and racial inequality. He said dozens of people died, businesses were looted and burnt down, police officers attacked. "One doesn't excuse the other."

"It's up to the people in the middle to say, 'Stop, this isn't who we are as a country,'" said Tisei.

He sees impeachment as a similar "tit for tat." Instead, he said, Congress should focus on bringing the country together as Biden is about to take office and focus on the pandemic and economic recovery. Pushing ahead with impeachment now sets a precedent, he said, which may cause future harm.

He was greatly saddened, then angered at seeing the riot unfold last week. "I hope we learn something and start to listen to each other and work together to solve our problems. We're no longer listening and no longer hearing."

"This has been building up for a long time," Bonfanti said. "Both sides are not being very civil to each other. Both sides need a wakeup call." Much of the political animosity and distrust, he said, is being stirred up by "talking heads."

He believes Congress should have pushed ahead with a censure of Trump, rather than impeachment, where both sides signed off on it and could then focus on the real tasks of healing and recovery. "I can't condone what he did and I'm not trying to ..." Bonfanti said. "Trump has basically hurt himself."

"We need someone to unite us and calm things down. There's no guidance, lack of leadership, and part of it is because we're not working together at the federal level. We have big problems, economic problems, COVID problems."

Amanda Orlando, a Gloucester Republican and state committeewoman, went so far as to say the impeachment proceedings were "an extraordinary waste of taxpayer dollars at a time when the people in our country are suffering economically due to an almost year-long shut down of small businesses in most states."

"That Congress has chosen to take the last week of President Trump's term in office and try to impeach him one more time shows just how out of touch our congressional representatives are to what Americans really care about," she said. "It is not an appropriate course of action, and it is wildly hypocritical, as Democrats claim to call for unity while undergoing a scorched earth policy towards the outgoing president and his supporters.

"None of what they are doing is unifying," she said. "Nor does it help a very beleaguered nation and its economy."

But again, according to Julie Flowers, a Beverly city councilor and Democrat, it's about accountability and holding sacred American democratic processes.

"Ultimately healing of our nation is critically important, but...if there's been a breach of trust, we need to have some accountability to move forward," Flowers said. "The insistence from the...president that the election was somehow improper when that's just untrue has stoked this response (storming the Capitol)."

"There are only a few mechanisms in place by which we have to hold even our highest leaders accountable. If we can't honestly talk about accountability and how we got to the place we're at ... I'm not sure how we learn to move forward from this and seek unity," she said.

Duff said chills went down her spine at the sight of the gallows that was erected outside the Capitol and the cries to hang Vice President Michael Pence, who was now seen as a traitor by the "terrorists" who stormed the building last week.

"I think Joe Biden has his work cut out for him. I think he is the right person at the right time in history," she said, citing Biden's experience and calm. "I feel relieved that this madness is coming to an end. I never thought it would be this bad."