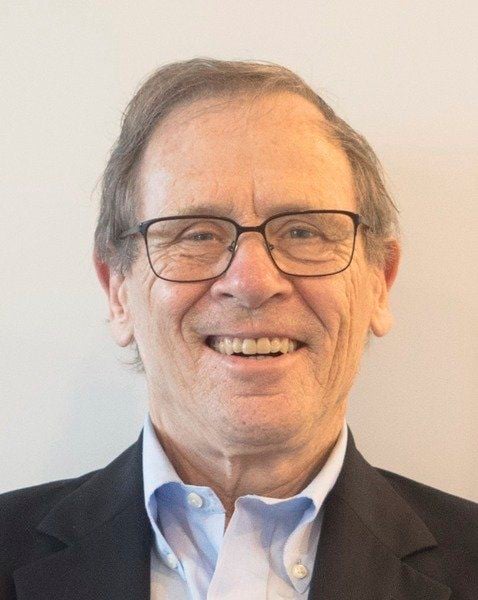 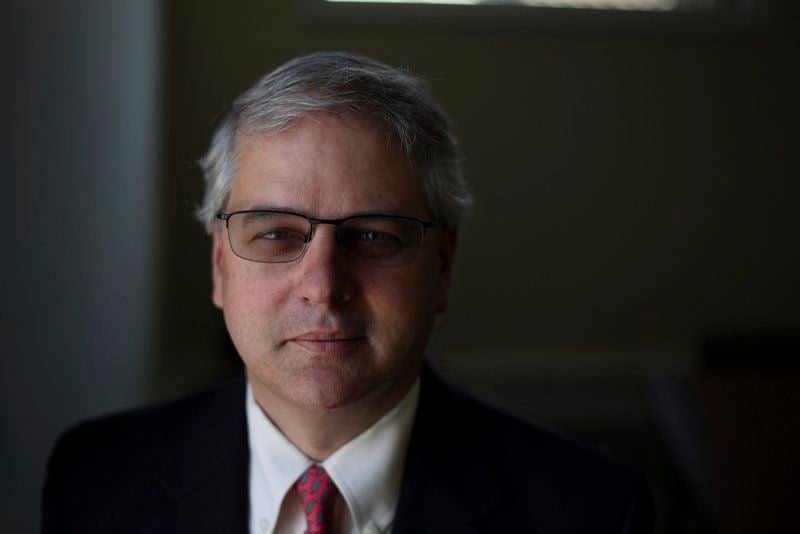 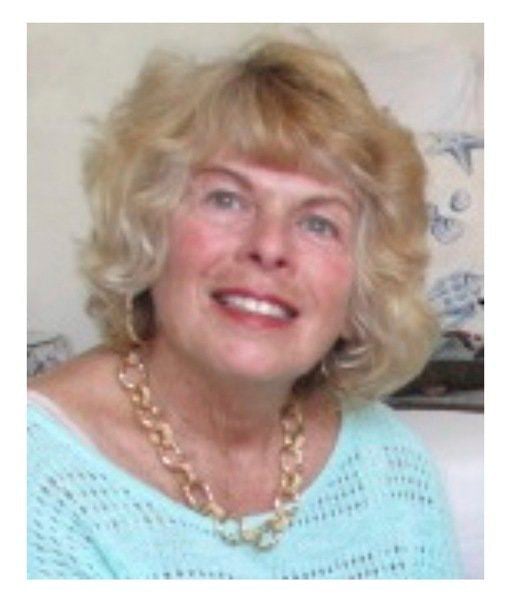 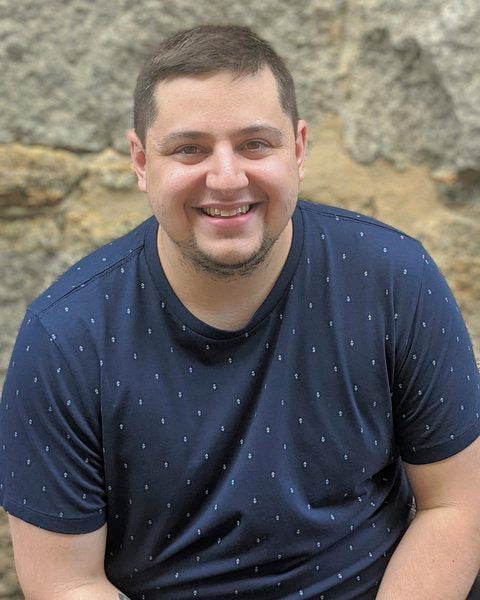 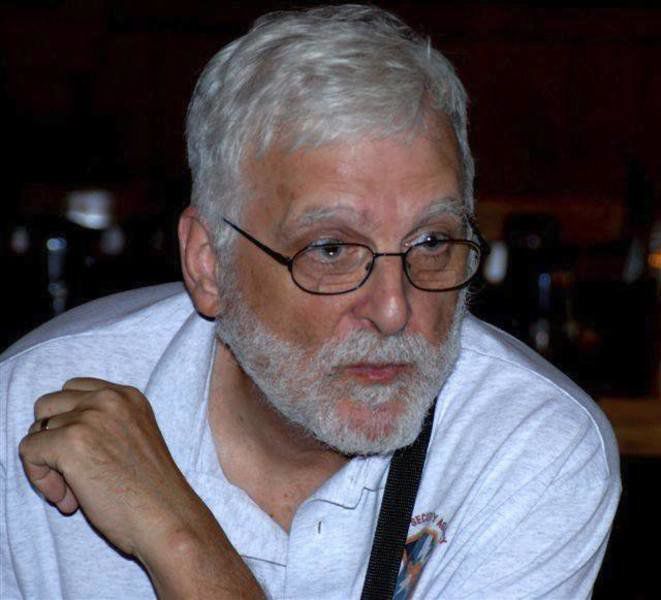 ROCKPORT — Residents will elect two selectmen this Tuesday. Those chosen will be tasked with guiding the town through the remainder of the COVID-19 pandemic and the financial uncertainties that may come with it.

The complete budget for fiscal year 2021, which begins the day after the election, has yet to be fully implemented. Town officials finalized a version to present at Town Meeting in the spring, yet the meeting has yet to be scheduled due to safety concerns during the coronavirus pandemic. As a result, selectmen this week passed one-twelfth of the fiscal 2021 spending to cover July, the first month of the fiscal year.

Selectmen Chairman Paul Murphy, who is up for re-election this Tuesday, previously told the Times that selectmen are not currently considering cutting the budget. When and if it happens, town officials will take a "methodical approach" with "input from all department heads” on all options for possible savings, he said.

Ross Brackett, another selectmen candidate, said he understands the pressures local businesses are facing as his downtown business, Brothers Brew Coffee Shop, is adjusting to the new normal. After months of closure, the shop reopened to customers this month, when phase two of Gov. Charlie Baker's state reopening plan kicked off.

"Business has been good on the weekends," he said, mentioning the restaurant's main dining room is expected to open this weekend.. "We're still scraping by, but the effects are going to be huge — four months of food and retail tax missed. We may lose some businesses."

Candidate Bill Wagner, a former member of the town's Finance Committee, said "it's tricky to assess" what the future holds for the town because "there's a lot of uncertainty."

"It's important to make the situation clear to the community," he continued. "It doesn't reduce any anxiety, but it helps." Town leaders, on the other hand, "are going to have to be aware of our voters and populace in terms of their budgets."

"I'm worried about people on fixed incomes and the town has to be careful about how we're going to spend," she said. "I'm concerned especially since we just approved a new $12 million DPW facility and our taxes are going up for that this year. I agree we needed a facility, but (town officials are) putting in a lot of extras (on the project). They should have kept it under $10 million."

Although retired, candidate Charles Seavey said he empathizes with those working through the pandemic. He applauded the police, fire and forest fire personnel for their work in providing those around town with masks.

"I wish the town could have pushed harder on informing the public through social media," he explained. "The town website is a bit amateurish. But I'm a geek. I've been playing computers since the '80s."

All other races in Tuesday's elections are uncontested. The ballot is as follows: Christopher Trupiano, assessor of taxes; Nicole Altieri and Colleen Coogan, for two open seats on the School Committee ; Bethany Brosnan, Housing Authority; and Robert Visnick, town moderator. All positions except one have three-year terms; a term on the Housing Authority lasts five years.

The are two open seats on the Planning Board and no candidates listed on the ballot. However, Selectwoman Denise Donnelly, who has decided not to try to retain her seat after serving one term, has mounted a write-in campaign for one of the seats.

The three precinct's polling locations will be open on June 30, from 7 a.m. to 8 p.m. Public health protocols will be in place and masks are required unless you have a specific medical condition.

Note: Masks are required at the polls unless you have a specific medical condition.