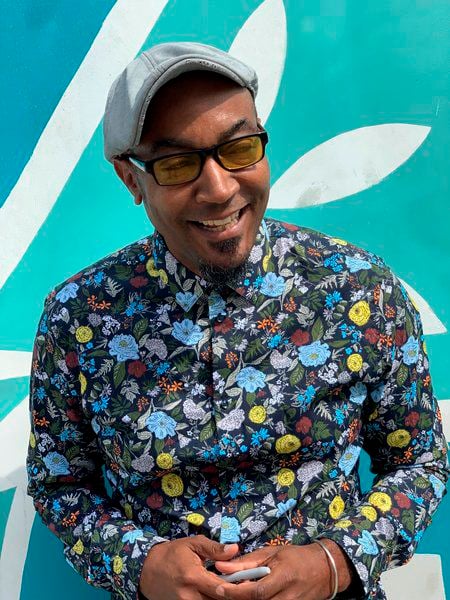 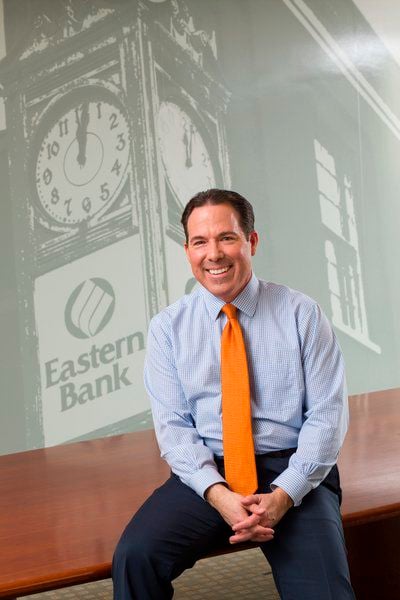 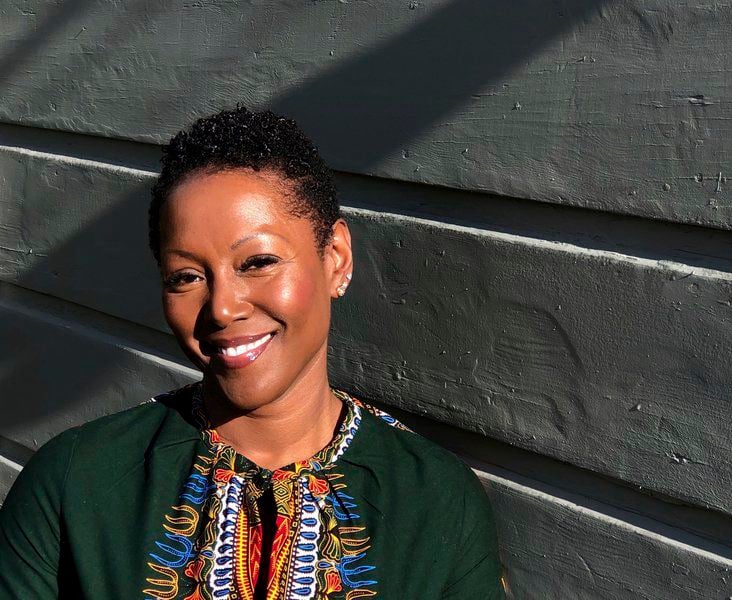 SALEM — This year, Salem State University has chosen commencement speakers who each have worked to advance social justice causes.

Each speaker will also receive an honorary doctorate from Salem State.

Morris has three decades of experience in education, civil rights, and juvenile and social justice. She was a 2018 TED Women speaker and is an executive producer and writer for a documentary exploring how exclusionary discipline impacts black girls in the United States. She is also founder and president of the National Black Women's Justice Institute, which works to interrupt school-to-confinement pathways for girls; reduce employment barriers for formerly incarcerated women; and increase the capacity of organizations working to reduce sexual assault and domestic violence in African American communities. She has written dozens of articles and other publications on social justice issues and is the author of a number of books on the topic, including "Sing A Rhythm, Dance A Blues: Education for the Liberation of Black and Brown Girls," published last year.

Rivers is a 38-year community banker who started his career as a teller in his hometown of Stoughton. During Rivers' tenure as CEO, Eastern Bank has shown greater diversity in board and senior level management roles, focused on racial and gender equity, and invested in underrepresented communities. Since 1999, Eastern Bank's advocacy and community support have led to more than $140 million in charitable giving. Rivers is also chairman of the Massachusetts Business Roundtable and The Dimock Center, and serves on the Board of Directors of the Greater Boston Chamber of Commerce and The Lowell Plan. He is a member of the Board of Trustees at Stonehill College, the advisory boards of the Lawrence Partnership and JFK Library Foundation, and the Boston Women's Workforce Council.

Besides his work as a rapper and social activist, Knight is also a highly regarded cartoonist known for his comic strips "The K Chronicles," "(Th)ink" and "The Knight Life." For more than two decades, the award-winning artist has drawn in a style that has been described as a cross between "Calvin & Hobbes," "MAD" and underground comix. His art has appeared in the Washington Post, the Boston Herald, Ebony, the New Yorker and ESPN, among other publications. He has brought his comic slideshow on America's racial illiteracy worldwide, prompting the NAACP to recognize him as a 2015 History Maker and CNN to tap him to grade America on its progress concerning issues of race. He is currently shooting Season 1 of a TV show based on his life and work for Hulu.

“Salem State students engage in dialogue around social justice issues as soon as they arrive on campus and throughout their careers here, so it’s fitting that our commencement speakers are social justice advocates who can emphasize the importance of making a difference and being heard,” said Salem State University President John Keenan in a statement. “At Salem State, we not only prepare students to lead in their careers, but to be active and engaged community members. These speakers will be exceptional in bringing that message about affecting change to our newest alumni.”

The School of Graduate Studies commencement is 4 p.m. Thursday, May 14. Commencement for the Maguire Meservey College of Health and Human Services and Bertolon School of Business is 10 a.m. Saturday, May 16, followed by the ceremony for the College of Arts and Sciences and School of Education at 3 p.m. All graduations will be held at the university's O'Keefe complex, 225 Canal St., Salem.

More information is available at www.salemstate.edu/commencement.