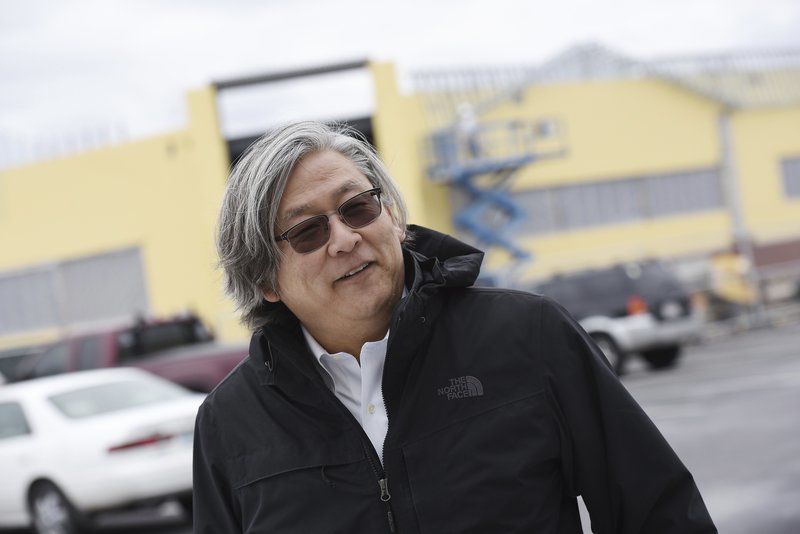 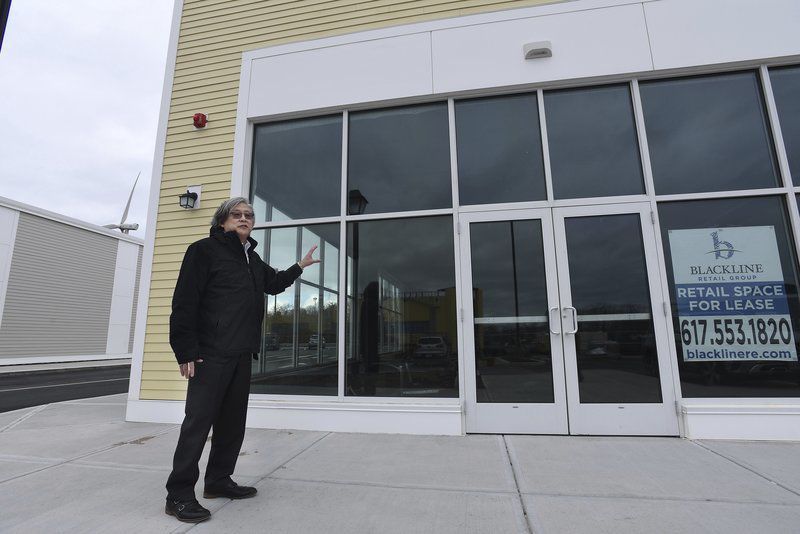 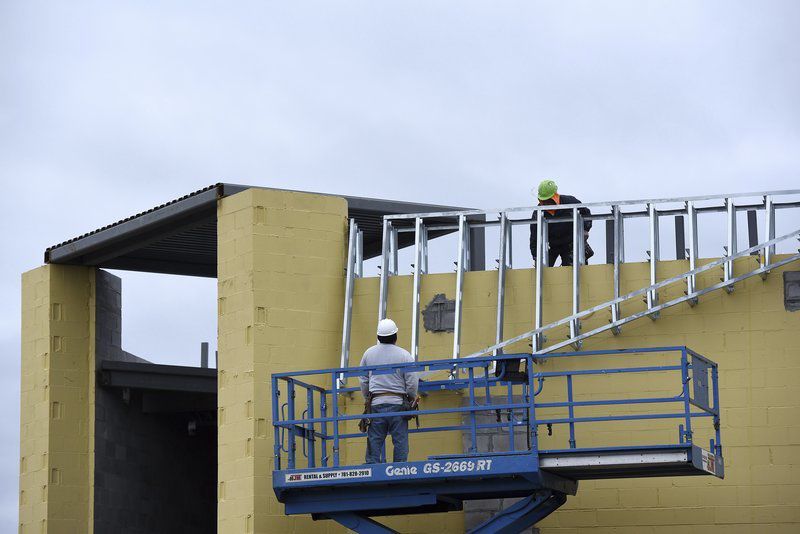 PAUL BILODEAU/Staff photo. Workers add some framing to the not yet opened CVS Pharmacy at Gloucester Crossing. 1/28/20

PAUL BILODEAU/Staff photo. Workers add some framing to the not yet opened CVS Pharmacy at Gloucester Crossing. 1/28/20

As a new YMCA and a bank is being built at the neighboring Fuller School site, a partner in that development has announced two new restaurants with local management will be opening at Gloucester Crossing.

Sam Park of Sam Park and Company, the developer of Gloucester Crossing, said a family-style steakhouse and a hibachi grille will be opening. What won't be coming is a certain fast-food restaurant rumored to be a lock.

Kyoaji will provide locals and tourists with sushi and a hibachi grille experience.

"The owner will be a sushi chef that wants to have an artisan sushi operation," said Park, who would not reveal the owner's name at presstime.

Park and Company are expecting to begin the interior build-out of the restaurant in March.

Two doors down from the sushi hub will be a family-friendly tavern steakhouse with outdoor seating.

"It is meant to be affordable by families as well as a casual day lunch and dinner," Park said. "We are looking for customers to be here on a regular basis."

The company is still deciding on a final name for the steakhouse.

"The great thing about our branding process is we have gone through 100 names, based on local input, to get to it," Park said.

Park said construction of the steakhouse is expected to begin in April.

About that fast-food restaurant: People on social media and community online platforms across Cape Ann have all been raising the same question: Is Wendy's coming to Gloucester Crossing?

The answer is ... not in the foreseeable future.

"We have not agreed with Wendy's," Park said. "They are getting ahead of their horses."

The question is a valid one, however, as Wendy's official website advertises "Cashier/Line Cook" as an available position at its alleged site at Gloucester Crossing and School House roads.

"It appears there aren't any planned Wendy's going up in that area at this time," a representative from Wendy's official Customer Care explained when a Times reporter asked about the fast-food chain setting up shop at Gloucester Crossing.

Janine Parisi of Gloucester posed the same question on the heavily trafficked Because Gloucester Facebook page, an inquiry that prompted more than 100 comments.

Some Facebook users expressed a desire a love for the variety of menu options at the American fast food joint while others said they pined for different fast-food restaurants and cuisines.

The chance of the restaurant's Dave's Double and Frosty drinks coming to Gloucester Crossing is slim as Sam Park and Company seeks to keep things local.

"If you look at all of our centers, we tend to avoid national chains when it comes to food," Park said.

He referenced the company's Littleton project, The Point, which hosts tenants such as Tavern in the Square Littleton, Anthony's Coal Fired Pizza and Great Road Kitchen. Other completed similar projects are at Gillette Stadium in Foxborough and The Shoppes at Bellingham in Bellingham.

Sam Park and Company is also a partner in the development of the neighboring Fuller School site. Future tenants there will include a new Cape Ann YMCA,  a branch of Cape Ann Savings Bank, other retail shops and 200 housing units.

"It is the construction of the YMCA and the housing that has made the restaurants viable at Gloucester Crossing," Park said. "Shows a lot of economic development."

With a few more spots to fill at the Crossing, Park explained the company's hesitancy in bringing in just anyone.

"We are being a bit more selective on the last couple of spaces," he said. "We are looking to bring in something compatible with this type of environment is what we are looking for."