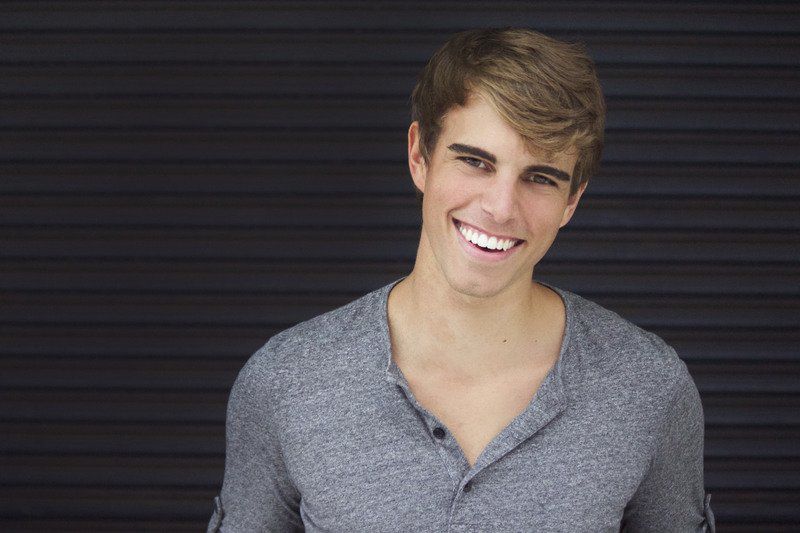 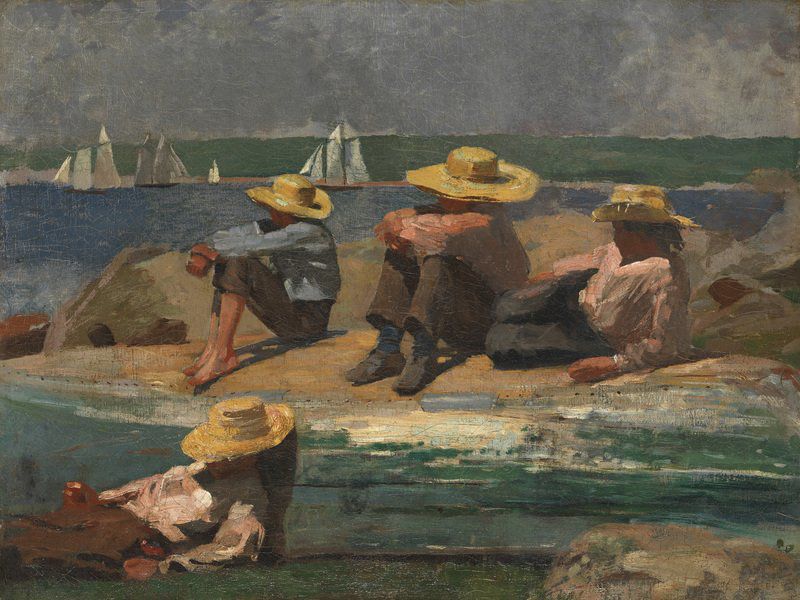 The Gloucester Lyceum and Sawyer Free Library present a free event providing an introduction to "Homer at the Beach" with guest curator, Bill Cross, on Thursday, June 20, at 7 p.m. at the Sawyer Free Library in Gloucester. Cross will provide an overview of the upcoming Cape Ann Museum exhibit "Homer at the Beach: A Marine Painter's Journey, 1869-1880."  Pictured here is Homer's painting "Children on the Beach."

The Gloucester Lyceum and Sawyer Free Library present a free event providing an introduction to "Homer at the Beach" with guest curator, Bill Cross, on Thursday, June 20, at 7 p.m. at the Sawyer Free Library in Gloucester. Cross will provide an overview of the upcoming Cape Ann Museum exhibit "Homer at the Beach: A Marine Painter's Journey, 1869-1880."  Pictured here is Homer's painting "Children on the Beach."

Residents looking to learn more about potential sites for a new East Gloucester school will get their chance Monday night at a Ward 1 community meeting hosted by City Councilor Scott Memhard at City Hall.

Memhard, who represents the city's easternmost ward, will host a forum bringing together members of the School Committee, the East Gloucester School Building Committee and representatives of the project's designer and project manager — Newburyport-based Dore & Whittier Architects — who will offer presentations regarding options for the three primary sites being eyed for addressing the city's school needs.

While the School Committee has endorsed the idea of a new school that would essentially merge the student populations of East Gloucester and Veterans Memorial elementary schools, Dore & Whittier's presentation includes options, as required by the Massachusetts School Building Authority, for renovating the existing East Gloucester school.

Local school officials are focusing on three sites for a new school — the existing East Gloucester site, the existing Veterans location, and a portion of the Green Street field. Of those, only the East Gloucester school sits in Ward 1, but Veterans is essentially on the borderline between wards 1 and 2 and serves, as Memhard notes, as a Ward 1 polling place.

Memhard emphasized that the forum is open to all.

During the press night of the opening weekend of Gloucester Stage's 40th anniversary season, the electricity went out for a moment in the vicinity of the theater's block.

The season opened with the romantic comedy "Barefoot in the Park," by Neil Simon, set in a New York City walk-up apartment building.

Keeping with the evening of fun — and without missing a beat — actress Paula Plum jumped in with an ad lib: "Didn't know you did not pay the electric bill."

After the electricity came back on, and the air conditioning kicked in with a loud noise, she further commented about the "noisy upstairs neighbors."

The theater staff had to reset the light board and turn off emergency lights, but the show proceeded without any further ado.

The play runs through June 30. For tickets and information, visit gloucesterstage.com.

The Gloucester Lyceum and Sawyer Free Library present a free event providing an introduction to "Homer at the Beach" with guest curator Bill Cross on Thursday, June 20, at 7 p.m. at the library, 2 Dale Ave. in Gloucester.

Cross will provide an overview of Cape Ann Museum's upcoming exhibit "Homer at the Beach: A Marine Painter's Journey, 1869-1880," which explores the earliest works of American marine painter Winslow Homer.

The exhibition, which will be on display at the museum from Aug. 3 to Dec. 1, will include loans from more than 50 public and private collections among other historic items and photographs. For more information, visit sawyerfreelibrary.org, and www.capeannmuseum.org.

Gloucester Stage Company will participate in Pride Month by offering a free staged reading of "The Binding" on Tuesday, June 18, at 7:30 p.m.

"The Binding" is a play about the ecstasy and pain of believing in something that can’t be seen, according to Dwiggins. Set in the Midwest, the play tells the story of Isaac, a deeply closeted, religious teen whose childhood imaginary friend, Poppy, returns on the eve of his 16th birthday. As Poppy begins to unravel Isaac’s tightly wound secrets, both must learn to escape the smothering identities they have chosen.

Griffith, who was running the college theater at the time, recalled the day in 2012 when Dwiggins burst into his office on a mission to help a crisis intervention organization.

"He had a plan to produce Diana Son's 'Stop Kiss' to raise money for the Trevor Project," Griffith said. "It was the first time I met Tyler, but immediately I was on board. His passion for LGBTQ representation on stage was important back then, in Indiana, but it continues to be as socially relevant today, here in Boston."

Dwiggins, a New York-based playwright and screenwriter, is the writer and creator of the upcoming LGBTQ web series, "Queen's English."

June is national Pride Month and is aimed at recognizing and celebrating tolerance and the lesbian, gay, bisexual and transgender community in cities and towns.

The Trevor Project is a national nonprofit organization focused on suicide prevention efforts among LGBTQ youth. It runs a hotline, 866-488-7386.

What: Ward 1 community meeting and forum on the East Gloucester School building project.