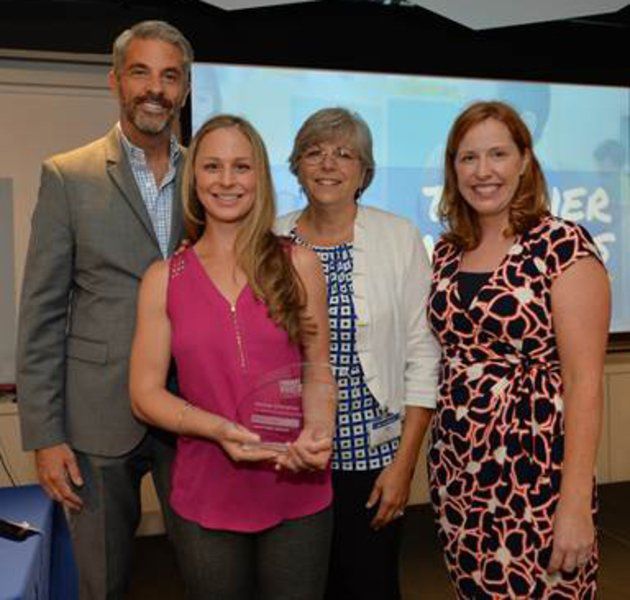 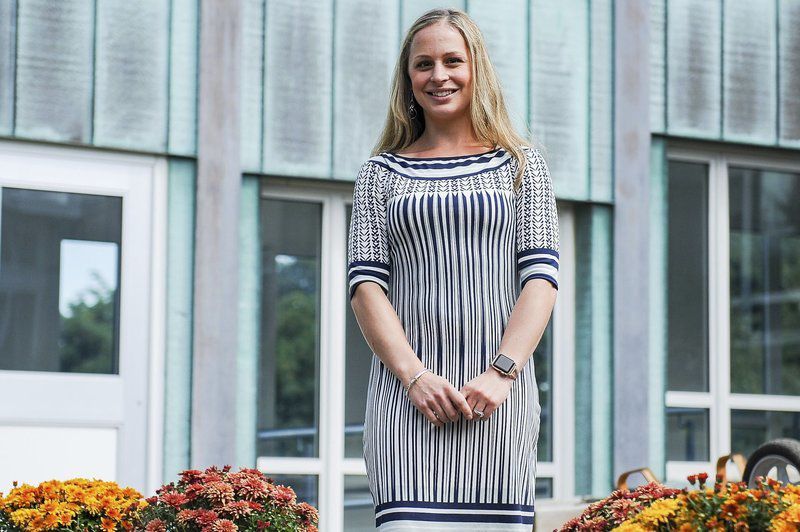 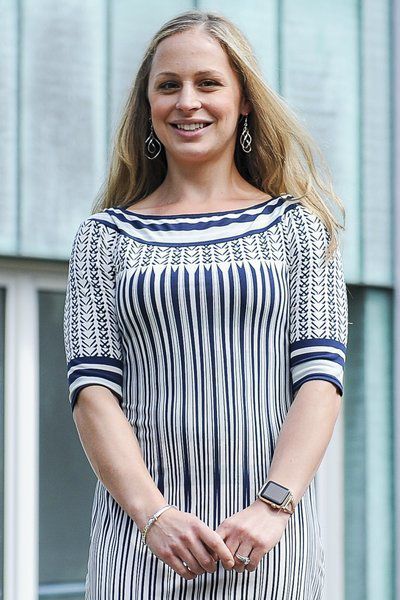 A Gloucester special education teacher has been honored for her efforts to introduce schoolchildren to healthy foods and how they're grown.

Kelly Cronin, who's worked at at Witchcraft Heights Elementary School in Salem for eight years, was recently named a Teacher Champion by Project Bread and Blue Cross Blue Shield of Massachusetts.

The award honors teachers who have demonstrated a commitment to ending hunger in their schools. This year, Cronin was one of 11 honorees statewide.

"It's really an honor," Cronin said of the award.

For the past five years, Cronin has coordinated the Garden Club at Witchcraft Heights, which houses roughly 580 students in kindergarten through fifth grade.

The club began after the school, much to Cronin's credit, to revitalize its outdoor garden.

"When I first started working at Witchcraft ... we have this courtyard and there was a second-grade teacher out there in a couple garden beds," Cronin said. "I said, 'Do you want some help?'"

At that time, the school had just received a $1,000 grant from Home Depot to build out the garden, which sparked fond memories for Cronin from her own childhood.

"I remember the joy when I was little — seeds starting in the greenhouse with my mom, getting the plant, picking," she said. "It brings joy to me, and I wanted to pass it on to other kids, and we had this beautiful place that was underutilized."

Cronin eventually started the garden club "mostly with fourth- and fifth-graders, and we ran that for a while and have been slowly building and adding to the project," she said.

Children in the club meet weekly for a couple of hours after school. It's mostly active in the fall and spring, but Cronin also works with students over the winter.

Witchcraft Heights Principal Leanne Smith said the popular club — and the garden — have made an impression on students.

She said the garden beds boast crops of all kinds, from corn and squash to kale and lettuce.

The garden serves a greater purpose, as well. If there is a big harvest, cafeteria staff uses the produce in school lunches. And in past years, Smith said, children in the school's life skills special education program would sell what was grown at farmers markets during dismissal.

She added that much of Cronin's work with the Garden Club and helping to maintain the outdoor gardens happens on her own time. But Cronin's training as a special education teacher means the experiences are inclusive of all students.

There's also the school's partnership with Appleton Farm in Ipswich, which has brought in a new fruit or vegetable every month for students to see, feel and try in a special recipe prepared by cafeteria staff.

The Teacher Champion award came with a $1,000 for the school to enhance its gardening program, which it used to purchase a 6-by-8-foot greenhouse to extend the school's growing season. Cronin also received a $500 stipend.

"They are strong advocates for kids and trusted members of the community," she said. "But they need proper support, resources and partnerships to make a difference for their students without compromising the primary role as educators."

As for next steps, Cronin said she's working on building the school garden into the curriculum.

That includes math exercises to calculate the most efficient way to spread plants and maximize a garden bed's area, and science experiments to determine how much different levels of sunlight each season affect growing patterns.

"If you're doing some observation in the garden — let's say you're observing how light changes over the seasons and go out with the kids every day, and have the kids observe in a journal... that journaling piece is English language arts," she said. "There are so many connections to standards, it's just a matter of aligning the work that could be done with projects, and what's being done in the garden with what we're already doing."