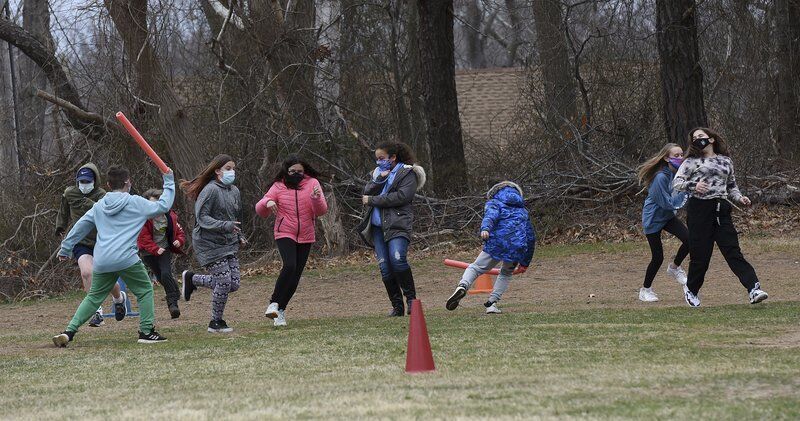 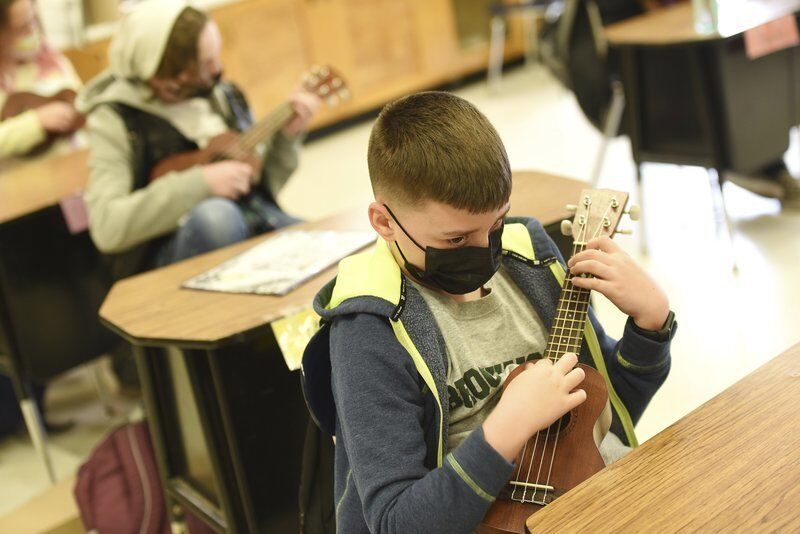 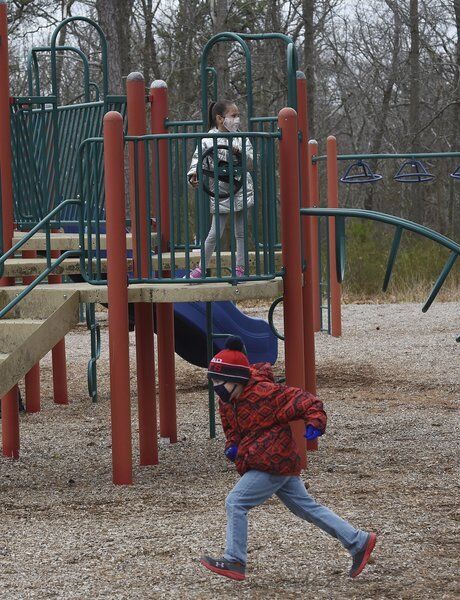 Kindergartners run around the schoolyard at Plum Cove Elementary School on Monday. 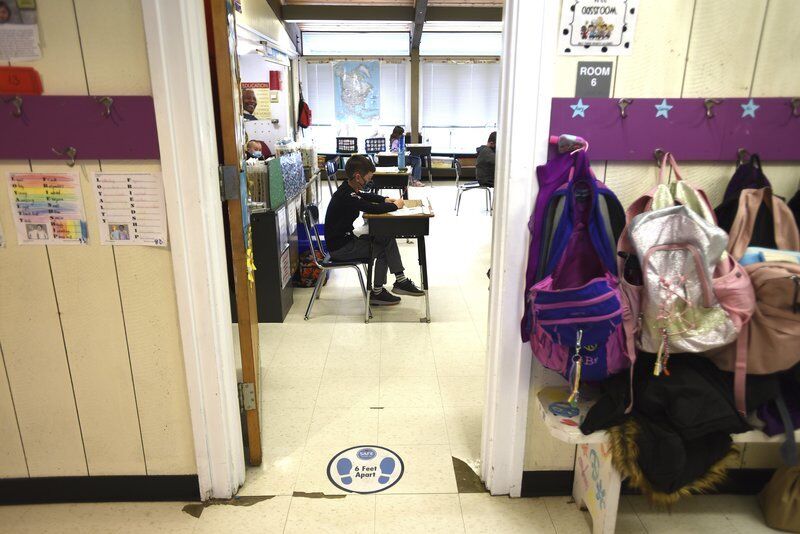 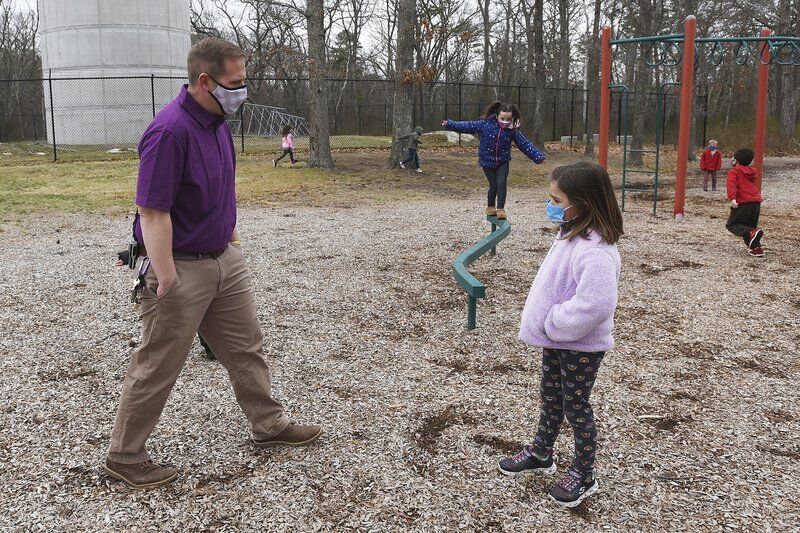 Kindergartners run around the schoolyard at Plum Cove Elementary School on Monday.

Overall, Sydney Ryan would consider her third-grade year at Plum Cove Elementary School to be “the best.”

“Because we got to go back to school after everyone had to be separated,” the 9-year-old resident said. “I’m happy that we are back in school.”

Working from home, Ryan said, had been “weird and kind of a little frustrating.

After more than a year of learning in a hybrid model — a mix of in-person and remote instruction —while navigating a pandemic, Ryan and the rest of Gloucester’s elementary schoolchildren returned to full 6-hour days of in-person learning on Monday, April 5. The return for pre-kindergartners through fifth-graders was mandated by state Education Commissioner Jeffrey Riley.

“I’ve got to be honest, I was a little worried for the day after Easter we’d come in dragging,” Comeau confessed. “But they are doing awesome. They have worked really hard and seem really excited.”

With four kids at home in Beverly, Plum Cove Principal Daniel Jewett knows firsthand what it means to navigate learning during a pandemic.

“It has been a challenging year, but a really rewarding year,” Jewett said. “I think that the pandemic showed how important schools are to kids and families and I am really proud to be a part of the Gloucester school system.”

When it was announced that the elementary schools were going back to full days of in-person learning, “initially, we were all really surprised,” Comeau said. “We thought that the model that we had been operating in, we would be able to continue through the rest of the year.”

“But I think that it is good for the kids,” she said, adding that her own children are enrolled at the elementary school. “They are really excited about having recess with their friends again.”

Comeau and Jewett said that as staff began to prepare for going back to 6-hour days of in-person learning, teachers and administrators really focused on how they would expand the schedule to a full day while also keeping everyone safe under COVID-regulations.

Lunch and recess look a tad different, with children eating 6-feet apart outside under tents.

“I am excited to continue to do good things for kids,” Comeau said. “I think they are going to benefit.”