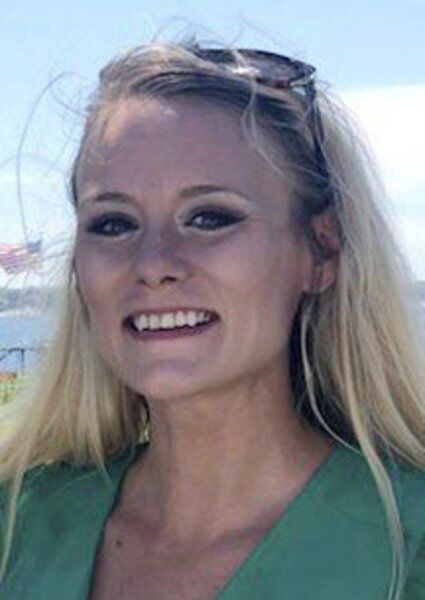 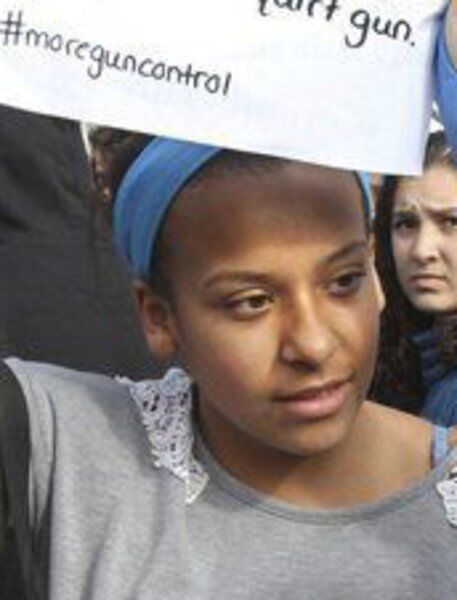 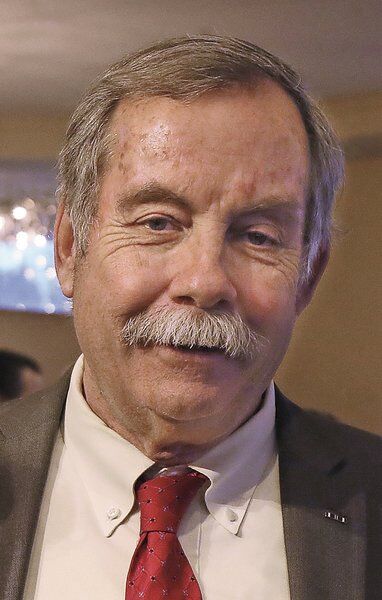 Although Congress has confirmed Democrat Joe Biden as the victor of the 2020 presidential election, events leading to their decision Thursday morning were unprecedented.

As the nation’s elected officials were in the midst of confirming the winner on Wednesday, a violent mob seeking to keep President Donald Trump in the White House stormed Capitol Hill. Able to get into the Capitol building , rioters — some adorned with animal-like clothing and others carrying flags endorsing Trump as president — walked the halls and eventually made their way into the House chambers.

During Wednesday's break-in, a woman was shot and killed, and three others died of medical emergencies during the riot.

"The violent lawlessness that ultimately led to the destruction of property, the disruption of congressional proceedings, and the tragic loss of life, is abhorrent and unjustifiable; I condemn it and the inspiration for it," state Senate Minority Leader Bruce Tarr said in a prepared statement Thursday. The Gloucester Republican had published a statement with similar sentiments on Facebook the day prior, calling for Trump to disperse the rioters.

Wednesday began with thousands of Trump supporters standing packed outside the White House, listening to president give a speech at a rally dubbed the "Save America March."

The throngs of people turned violent shortly after the speech. Members of the crowd broke into the Capitol Building and sent elected officials into lockdown.

Gloucester resident Mark L. Nestor, a Vietnam veteran and commander of Gloucester's Capt. Lester S. Wass American Legion Post No. 3, sent a release from the post to the Times on Thursday that condemned the rioting that took place in D.C.

“This is not who we are nor what this country stands for,” the release read. “The Preamble to the Constitution of the American Legion starts with the words ‘To uphold and defend the Constitution of the United States of America.’ Commander Nestor stated that yesterday’s invasion and looting of our Nation’s Capitol was not an exercise of free speech. For many of us who have fought wars to protect our true First Amendment rights, this was not it, this was anarchy.”

“We as Legionnaires and Veterans must condemn this attack in the strongest possible terms,” Nestor added. “Our Preamble demands that we ‘Safeguard and Transmit to Posterity the Principles of Justice, Freedom and Democracy.’ This is who we are. This is what we must do. We must never surrender to those who seek to overthrow our democracy and change the decision of the People of this Great Country by force.”

Gloucester Republican City Committee Chairwoman Ashley Sullivan said that "the GRCC unequivocally condemns the violence perpetuated yesterday at our nation's capital. Violence from either side of the political spectrum is unacceptable. We've called it out continuously for the past four years, and we will continue to call it out, no matter who the perpetrators are, and what side of the aisle they fall on."

"There is absolutely no excusing their behavior, and as I said above we absolutely condemn violence of any sort, but its easy to see why the most vulnerable and weak minded of the population would act in such a desperate manner," she added, explaining that this population has been victim of being violently attacked for the stickers on their cars, had property vandalized, and been censored online. "They legitimately believe the election was fraudulent. And they're not alone."

Comparisons to other protests

News stations and social media users noted swiftly after the events that it was the first time the US Capitol had been breached since the British attacked and burned the building in 1814 during the War of 1812.

The police’s response to the rioters on Wednesday are also being pinned up for comparison against their response to the Black Lives Matter protests that took place over the summer after a Minneapolis police officer put his knee on the neck of George Floyd for more eight minutes, resulting in Floyd's death.

"You look at all the protests this summer and see these peaceful protesters getting shot at, maced, killed and violently beaten. We all saw it on the news. You look at yesterday and see these people getting into the building unhurt and untouched for a while," said Jada Exama, 15, of Gloucester. Exama was one of many Youth Peace Movement members who organized peaceful Black Lives Matter protests in the city this summer.

She said she amazed protesters were able to get all the way into the chamber, even though law enforcement was present.

"How could this happen?" she asked, explaining she and her fellow students have been talking about the breach of the Capitol building all day in school.

"It is crazy to see what happened yesterday," Exama said.

As everyone — locally and globally — try to wrap their heads and hearts around what happened on Wednesday, one thing is for certain: the United States of America has a new president.

Biden ultimately defeated Trump with an Electoral College count of 306-232.

"It doesn't matter who you are," Exama said. "(The break-in) did not help any situation at all. The question now is, what is next?"

Seth Moulton was in his office in the Longworth Building in Washington, D.C., on Wednesday afternoon when he heard a knock on the door. Not mo…