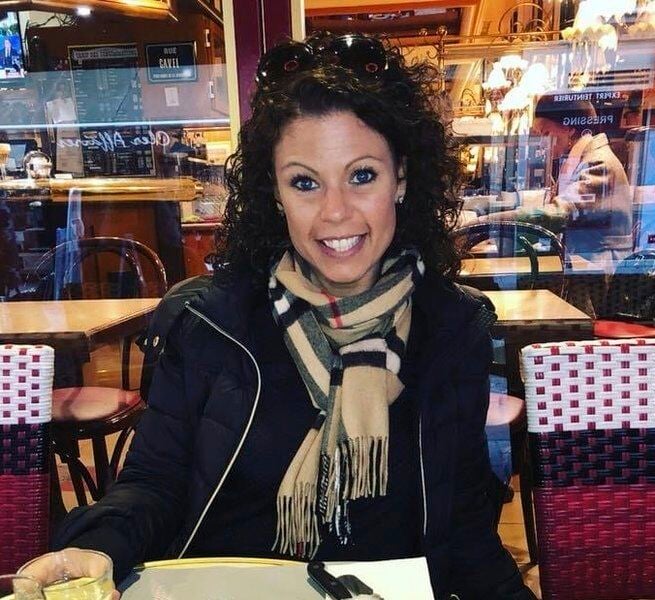 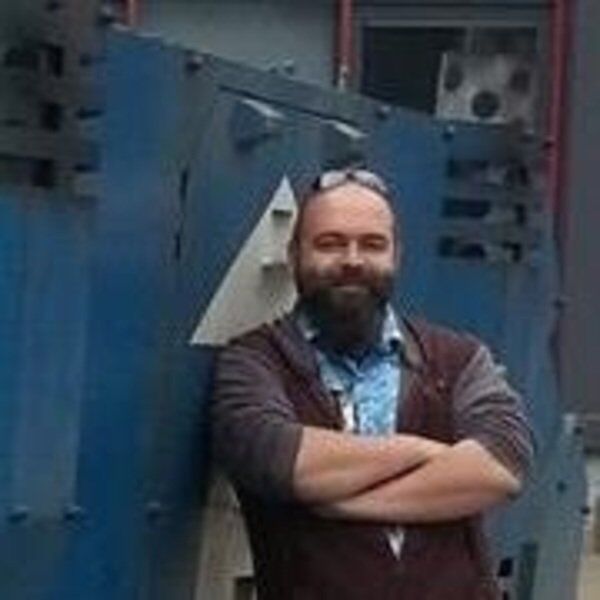 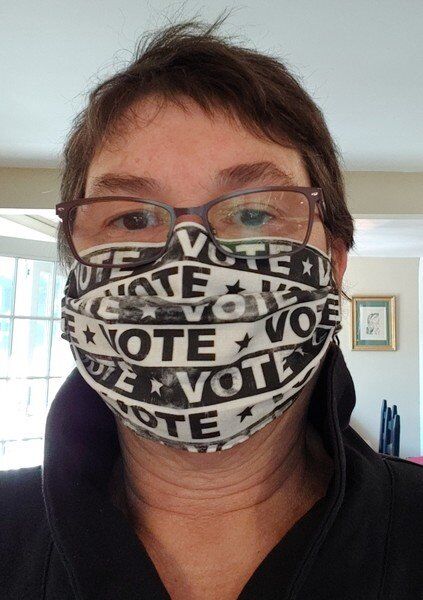 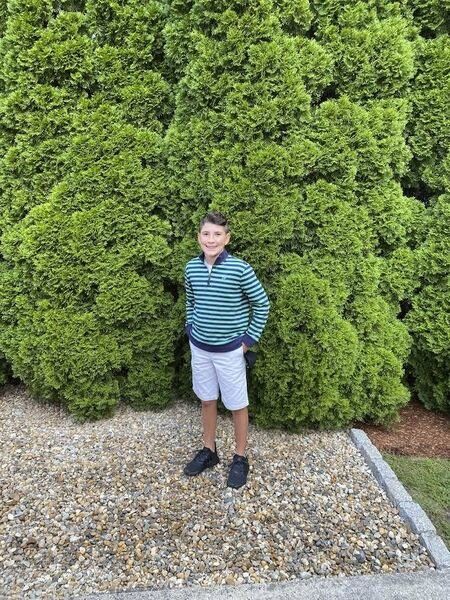 A drive through Cape Ann will showcase a number of political signs calling for voters to elect any functioning adult as the next President of the United States of America.

The signs do not reveal the property owner’s opinion of incumbent President Donald Trump or former Vice President Joe Biden, but one thing is for sure: they speak to an election season like none other.

The nation has seen the race for president narrow down to two politicians navigating a pandemic, racial injustice, a recession, and the loss of political and pop icon Supreme Court Justice Ruth Bader Ginsburg.

And while some events this election season are part of a genesis of chaos, others are reflections of the past.

When taking the pulse of local voters, multiple Cape Ann residents expressed hesitation about speaking publicly, fearing being “made fun of” or “ridiculed” for their political viewpoints.

While he may be too young to vote, Jackson Cody, 12, of Gloucester's Goose Cove Reservoir neighborhood, was not afraid to voice his opinion in school — a choice which led to a teacher belittling him for supporting Trump.

The incident would spur the school district to host faculty and staff training on leading sensitive discussions.

“During the next election season, people need to be more respectful of each other's opinions,” Cody said. “They also need to research both sides of the topic and have as many facts as possible before engaging in discussions.”

“It’s OK to disagree if it’s done in a respectful way,” he added. “Some of our country’s greatest accomplishments have come from disagreements and compromises.”

Disagreements, however, seem to be commonplace as everyone has a reason why their candidate should take office this coming winter.

Last call for a good reason

For registered Democrat Deanna Fay, this election is about character.

Biden’s decision to select Sen. Kamala Harris, D-Calif., as his running mate is high on Fay’s list of reasons for electing the former vice president.

"Both Biden and Harris possess the demonstrated characteristics and qualities of strong leaders," the 61-year old Gloucester resident said. "They're both experienced and dedicated public servants with records of putting country before party and before personal interests. They are decent, respectful, empathetic and patriotic and they stand in stark contrast to the Republican choice to re-elect Trump.”

“Having a woman of color in the White House is important to me personally,” she explained. “It will give voice and representation to the diversity of the country in order to heal the social, racial and economic divisions created by Trump’s white resentment politics and racist rhetoric.”

Kerri Murawski, 41, of Gloucester is voting for Trump because he is not a career politician.

“(Trump) is a business and family man,” she said. “He has accomplished so much in four short years.”

Murawski listed 24 examples of what she said Trump has accomplished while in office, including signing legislation to improve the National Suicide Hotline, signing the biggest package of tax cuts and reforms in history, and securing $6 billion in new funding to fight the opioid epidemic.

Going beyond the polls

While only registered voters will get the chance to tick the ballot this fall, the race to the White House has been on everyone’s mind.

For the 10 years that Tristan Hoare has lived in the United States, the green card holder has never seen the nation so divided as it has been this election season.

“(It is) so riven with chaos and so destabilized, the current incumbent pours gasoline on this bonfire every day,” the 44-year old downtown Gloucester resident said.

“When I was a boy, I fell in love with America. We would watch so many shows like ‘The A Team’ and ‘Magnum Pi’ and ‘Golden Girls’ and there was always this strong sense of Americans doing the right thing, protecting the weak or vulnerable from the bully, helping each other, being just. A young, bright and optimistic country compared to the old, cynical and gray nation Britain felt like,” Hoare said. “It feels like that’s missing right now, because Trump embodies none of that, instead bringing selfishness, vanity and bullying to the fore. I just hope America has it in her to bring out her best again, show that nobility and optimism again, be the nation I loved again.”

While Hoare attributed the divisive culture to an individual politician, Cody — who has six years before he can head to the polls — sees that very individual as the man who will get the job done.

“Based off of his strong economic record during his first three years in office, I believe (Trump) is the perfect person to lead the economy back from the coronavirus pandemic,” Cody said. “Despite what many people think, he has promoted peace. He has resided over historic treaties between foreign countries and has not gotten the United States in any new conflicts.”

In just a few short weeks, the pulse of the voters will be quantified by counted ballots and the polarity between competitors may subside until the next election cycle.

"Ultimately, I believe people need to think about voting a bit differently. We need to vote as if someone's life depends on it because that's really what it means at the basic level," Fay said. "We vote for leaders that create and implement governmental policies that impact everyone's lives whether public health, education, economic, housing, justice as examples, and that sway equitably and fairly, or not."

"To vote with that in mind gives power to make change," she added.

President Donald Trump and challenger Joe Biden are intensifying their efforts to persuade uncommitted voters to pick sides in the closing days of the presidential election campaign.