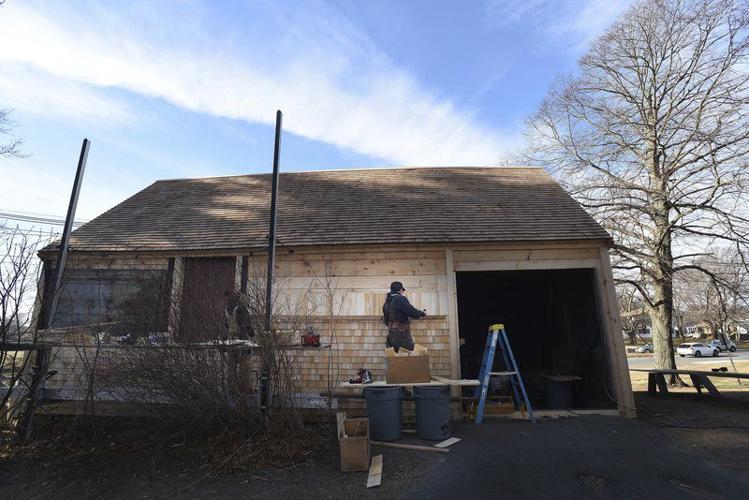 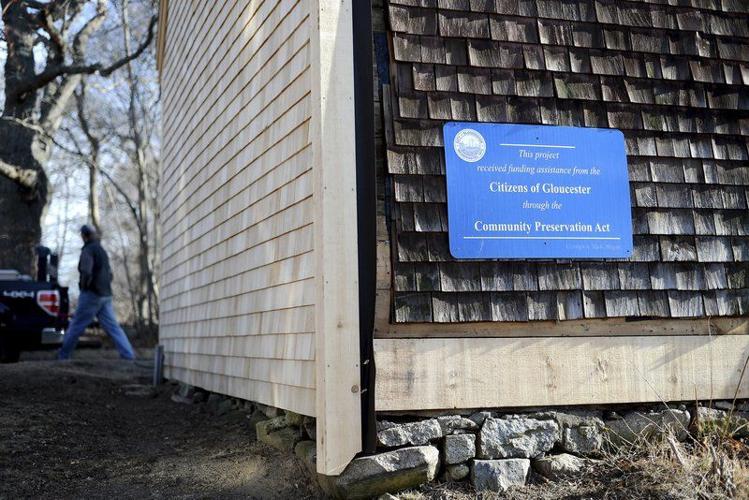 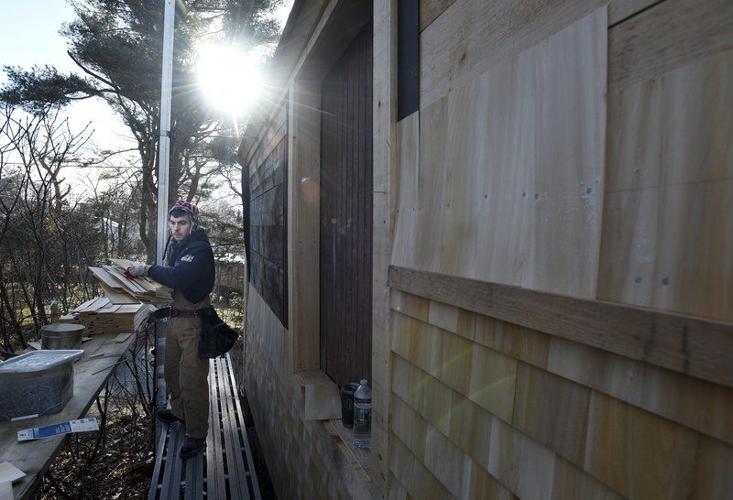 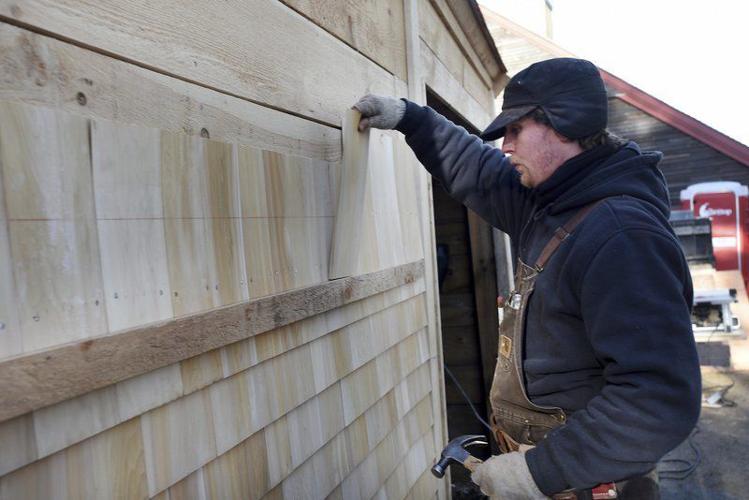 For decades, the Cape Ann Museum has been rotating portions of its arts and cultural collections in and out of exhibition and storage space, all to offer visitors the chance to taste how Gloucester and its surrounding towns have evolved, where they're going, and all they have to offer.

The elements of all those exhibits and collections, which often draw crowds of people who fill the galleries, 150-seat auditorium and other programming space at the museum's Pleasant Street home, have come to require a growing amount of storage space.

Now, the museum has announced plans to build a collection center as its shores up existing facilities on the grounds of the historic White-Ellery House it owns just above Grant Circle. The project is seen as a means of better storing and preserving the museum's vast array of Cape Ann-rooted items and expanding its space to show visitors all it can of the region's past and present while looking to its future.

The new 12,000-square-foot collection facility, expected to cost $3 million, will be built toward the rear of the 2 1/2-acre open space on the grounds of the White-Ellery House at 245 Washington St., explained museum Director Ronda Faloon.

“Right now,” she said, “our collection, storage and preparation spaces at our headquarters are near capacity. The new center will increase our ability to accept items into our care and allow us to better care for what we already have.”

The building plans evolved from a strategic plan that cited the need for increased collections space to add more items, and expanding space to offer educational efforts. Faloon said the project — construction should begin in early spring and be completed by next fall — will include some 8,500 square feet for a collection and curatorial center, with another 2,500 feet for classroom or other programming space.

"The building will be shaped somewhat like an 'L,'" Faloon said, "so the collection storage part of the building will run along Route 128, with the rest of the space — we're calling it flex space — running parallel with the house. So it will allow us to carry on programming while visitors and groups are also visiting the house."

The project will go forward while the museum, which has owned the 1710-vintage White-Ellery property since 1947, shores up elements of the barn that also stands on the property.  The four-bay barn, which dates to 1740, may also hold a role for the museum in offering program space, Faloon said, given its history.

The barn stood as part of Gloucester's central green before the city's economic center and focus shifted to the more lucrative waterfront. The White-Ellery property has been listed since 1990 on the National Register of Historic Places.

On Wednesday, Scott Noble and Matthew Tibert of Herbert Gooding Contractors were dutifully at work on the barn, rehabbing elements of its structure while taking care to maintain its historic character.

"We replaced two rafters, we're making new barn doors," said Noble, taking a brief break under a sunny December sky. "But we know the big thing is to keep it with an old look, to preserve the heritage of it, and that's what we're doing."

Faloon said that, in a larger view, the museum hopes to be able to showcase its new facilities in time for a pair of simultaneous anniversaries: The year 2023 will not only mark the 400th anniversary of the 1623 settlement of Gloucester, but the 150-year anniversary of the founding of the museum, she noted.

"I'd say that will be perfect timing," she said, "and we will have a lot to celebrate."