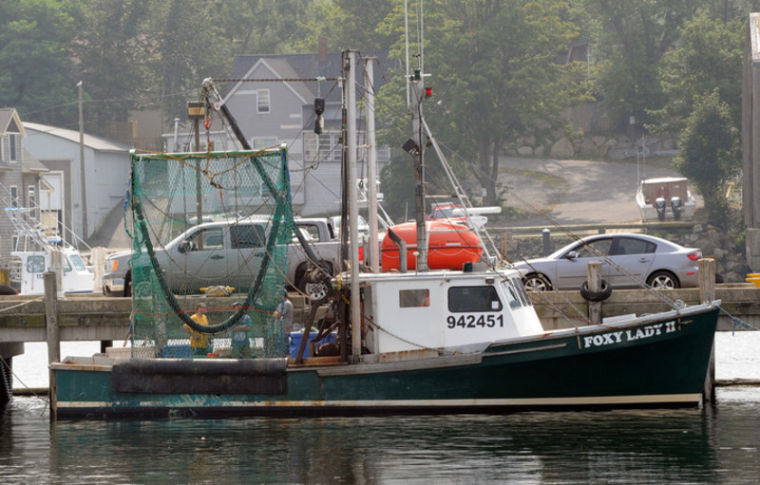 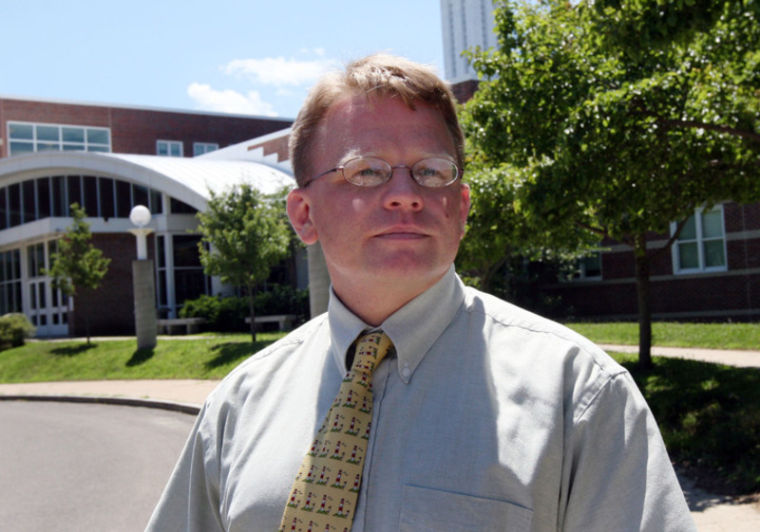 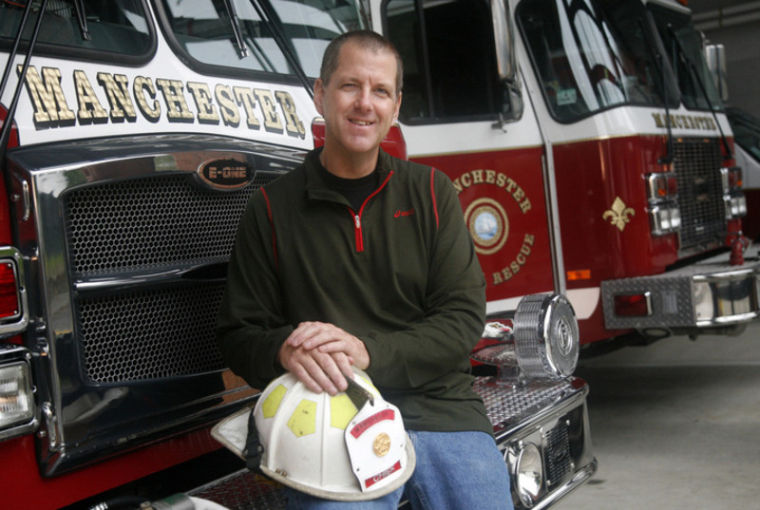 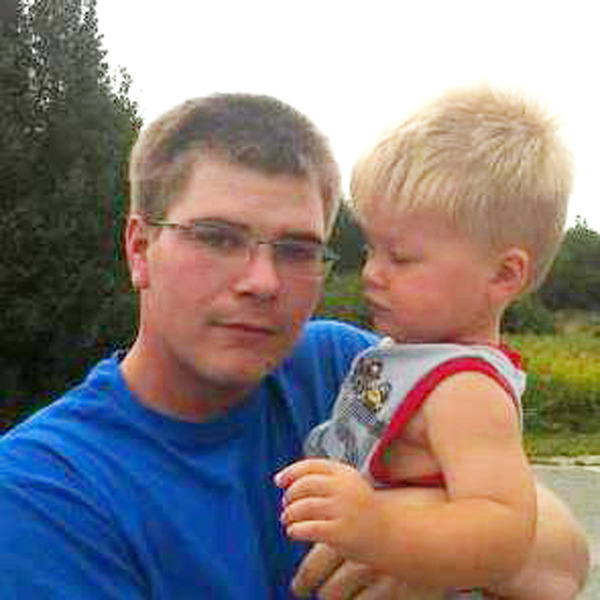 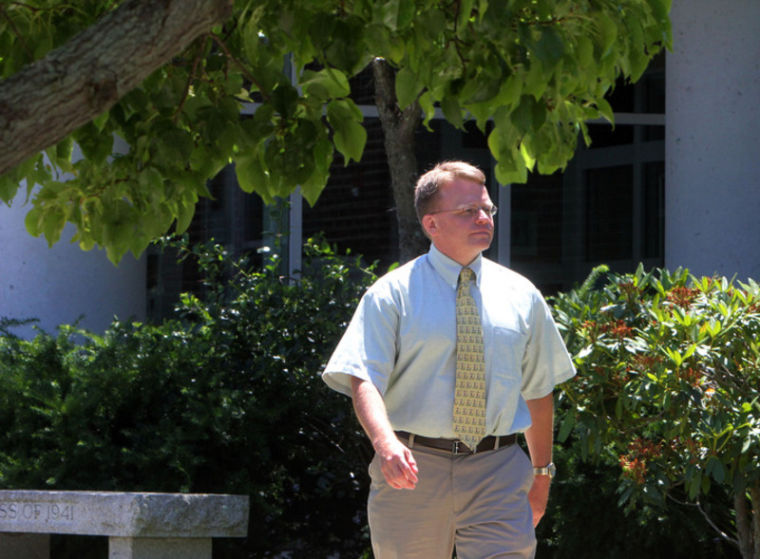 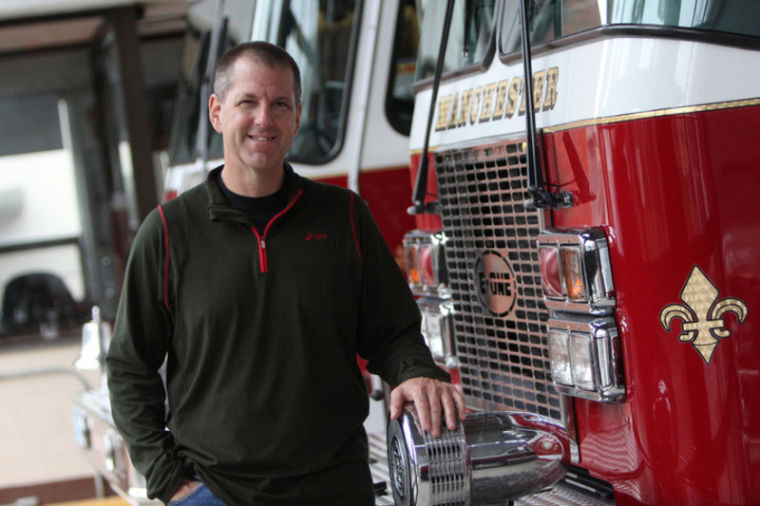 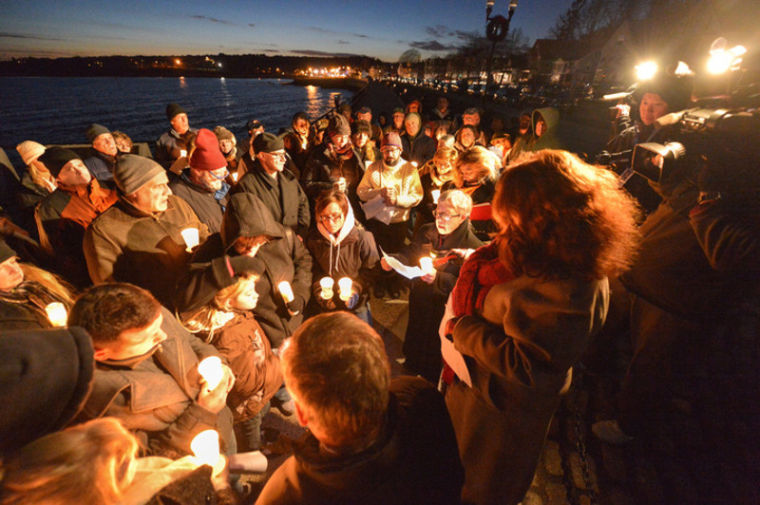 Family and friends gather for a vigil for the crew of Foxy Lady II, Wallace "Chubby" Gray Jr. and Wayne Young, in late December at the Man at the Wheel statue on Stacy Boulevard. 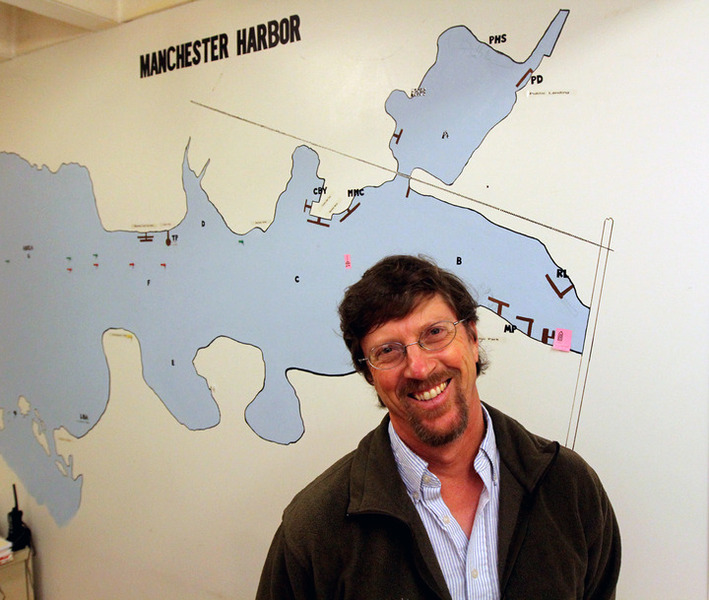 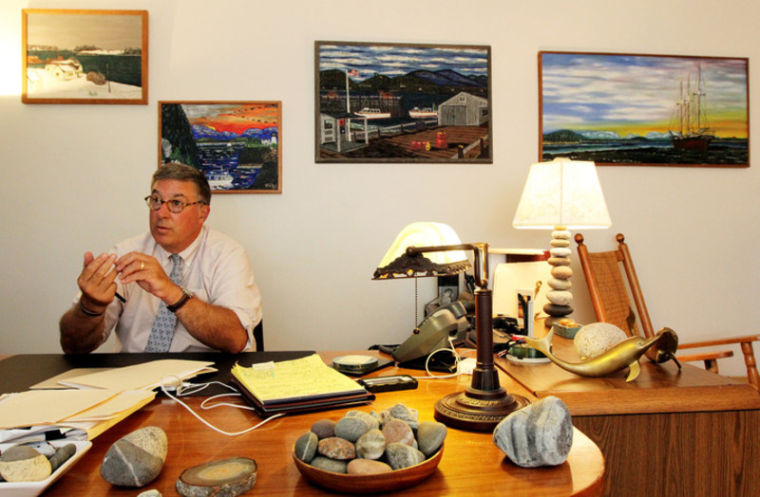 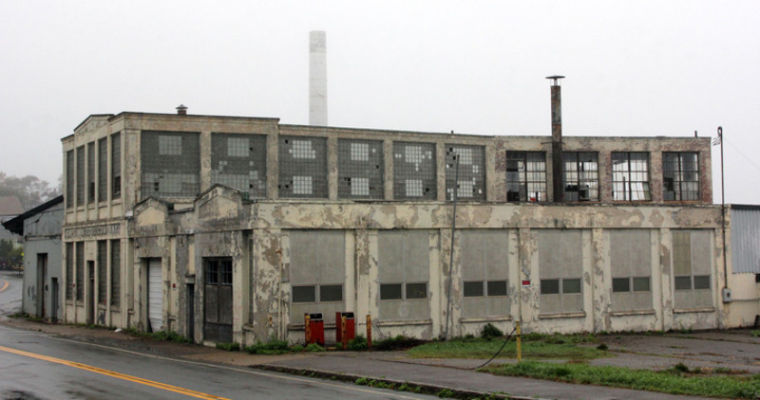 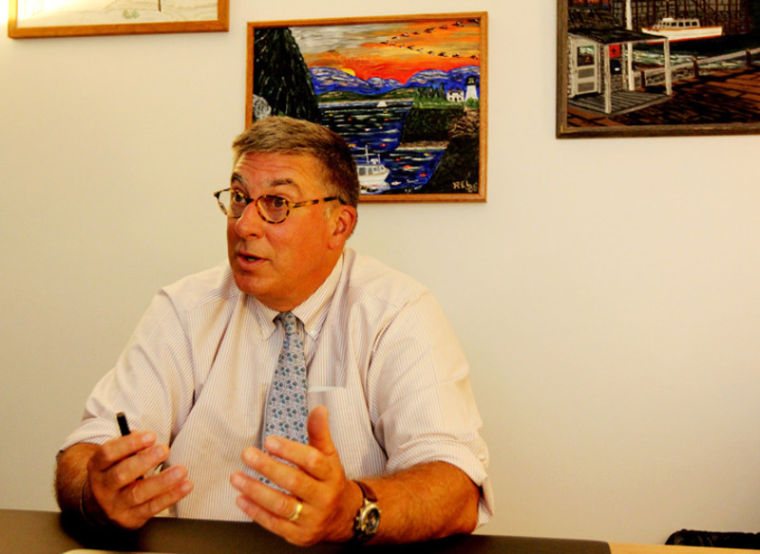 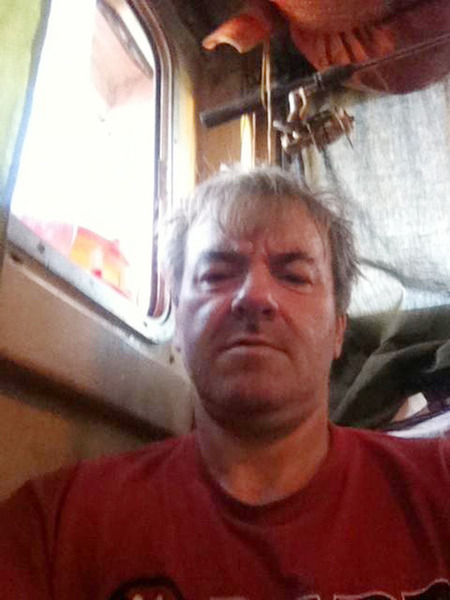 Family and friends gather for a vigil for the crew of Foxy Lady II, Wallace "Chubby" Gray Jr. and Wayne Young, in late December at the Man at the Wheel statue on Stacy Boulevard.

The year 2012 in Gloucester and across Cape Ann can’t possibly be chronicled in a mere top 10 stories — or, as it turns out, 12, considering that three stories finished in a tie for the No. 10 spot in the annual polling of the Times staff.

The past 12 months have brought an extraordinary array of changes for the city and Cape Ann’s towns, from comings and goings in key local offices to development projects across the region.

What’s new around Gloucester since the last New Year’s Eve?

Beyond the striking presence of the giant wind turbines — which have literally altered Gloucester’s skyline overnight and is among our top 10 stories of the year — another major capital project was launched and has already opened along the city’s waterfront.

That’s the city’s new Harborwalk, a pet development project of Mayor Carolyn Kirk and one that, after a two-month delay, opened in August to raves from city visitors and business owners along its route who noted increased foot traffic even before the walk was fully opened.

The $1.5 million walkway, which runs shoreside from the edge of St. Peter’s Square to the city’s I-4, C-2 site, then loops upward to Main Street, not only provides a waterfront pedestrian tour, but also brings the city’s history and culture to life through 42 granite “story moments” that present information about the city and its people.

In Essex, residents, town officials and downtown business leaders also had plenty to celebrate with the completion of the state’s Route 133 reconstruction project that, while shoring up the roadway and also the downtown seawall, had also snagged downtown traffic for three full summers priot to this year’s reopening.

To that end, much of downtown Essex was also recognized by the state through its approval designating an Essex River Cultural District. And the Essex district was, in fact, the third Cape Ann cultural district so designated by the state in the first year of the state Cultural Commission’s visitor marketing program.

Much of the newness this past year, of course, has come in the form of people – and not just in Gloucester’s two new public safety chiefs.

Manchester also brought aboard a new fire chief, with former Falmouth deputy — and Gloucester job finalist — Glen Rogers hired in September to succeed Andrew Paskalis. And Manchester is already expected to have an even bigger change in the new year, with Town Administrator Wayne Melville announcing in November he’ll be stepping down after nearly seven years on the job.

Rockport, meanwhile, welcomed a new superintendent of schools with the April announcement that Robert Liebow had been hired away from Maine’s Mount Desert Island Regional School District to succeed Rockport’s retiring Susan King. And Gloucester brought aboard a new high school principal, with Erik Anderson, formerly of New Hampshire’s White Mountain Regional, taking the reins from Bill Goodwin, who also retired in June.

Some changes, of course, came through the ballot box – with perhaps the most notable turnaround coming in Rockport.

Following a feisty verbal exchange during a pre-Town Meeting selectmen’s session, Selectman and former board chairman Wendell “Sandy” Jacques suggested to then-Chairwoman Sarah Wilkinson that she should “get back in the kitchen.” And while Jacques belatedly apologized, the response was predictable.

Not only did town officials and residents chastise Jacques for his remark, but local resident and attorney Wilhelmina Sheedy-Moore announced through a letter to the Times that she would seek election to the position as a write-in candidate – and ousted Jacques in the race, joining Wilkinson, who was emphatically re-elected.

On a much larger scale, Cape Ann voters also played a role in the November national and state elections, joining voters around the state and the nation in backing President Obama’s re-election, along with the Senate win by Elizabeth Warren over Scott Brown and the narrow re-election of Congressman John Tierney over challenger Richard Tisei.

All four Cape Ann communities also backed a referendum allowing for the medicinal use of marijuana — but any formal talk about potential “disensary” sites called for under the bill will be a matter for 2013.

Finally, there was once again a time for sadness, when two scallopers working out of Gloucester joined the more than 5,000 who have gone “down to the sea in ships” before them.

Capt. Wallace “Chubby” Gray, Jr., 26, and his crew mate, Wayne Young, 50, were both presumed lost at sea after their vessel, the Foxy Lady II, disappeared from Stellwagen Bank the weekend of Dec. 15-16, and still has not been recovered, save for a rescue capsule that washed up empty Dec. 19 in Saugus.

Both of the men were from Deer Isle, Maine, but regularly worked out of Gloucester, where Gray also has a large extended family. In that vein, both were honored in a stirring vigil at Gloucester’s Fishemen’s Memorial on Dec. 23.

As the new year dawns tomorrow, there are already many stories and questions in the works.

Will Gloucester move forward to build a new elementary school on the grounds of West Parish? What will the city do with the former Fuller School? Will the Fort hotel gain its needed approvals? And will Rockport’s Cape Ann Tool Company site finally ve revitalized?

But those are all questions to raise beginning tomorrow. Today represents one last day to look back and recognize all that has occurred across Cape Ann in 2012 — and realize that it has, indeed, been a year to remember.