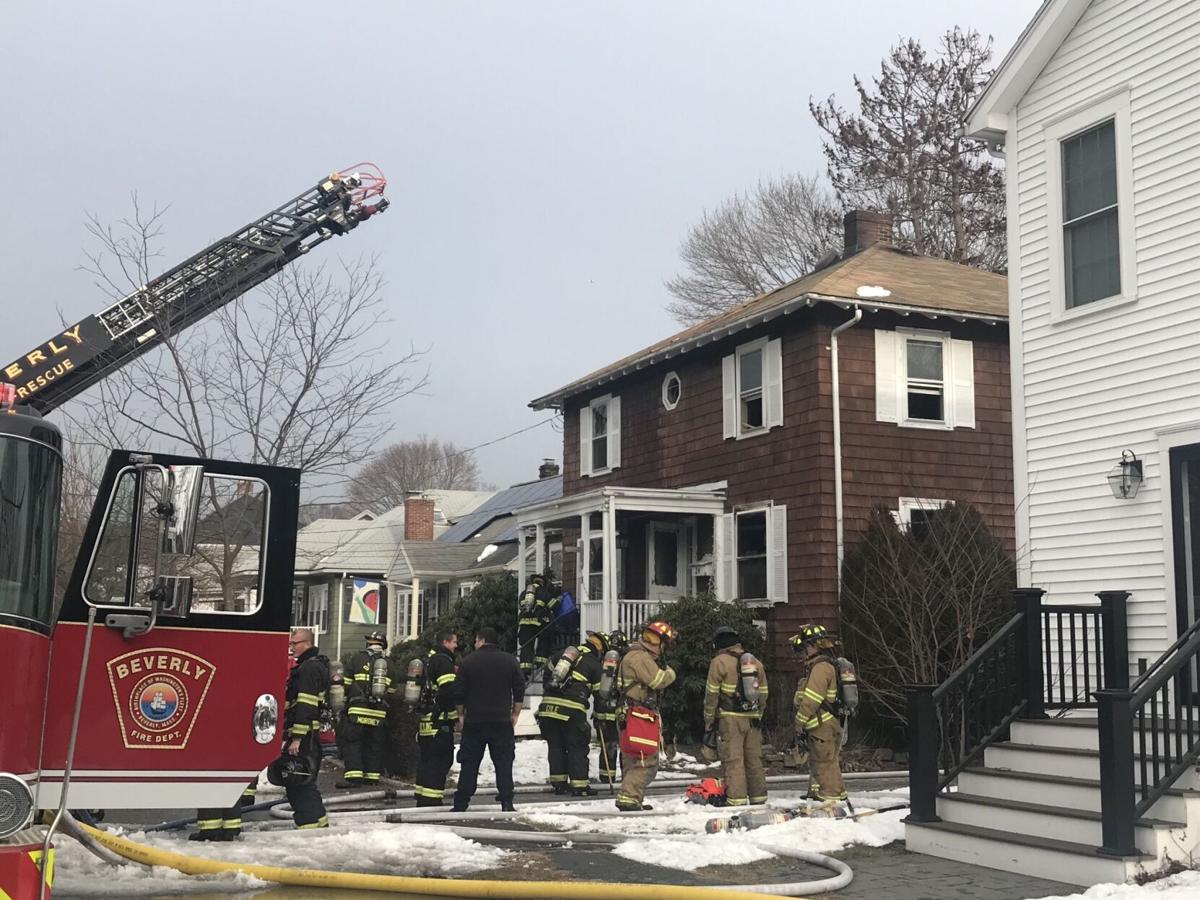 Firefighters gather outside a home at 24 Gardner St. in Beverly after battling a fire that broke out there early Thursday morning. 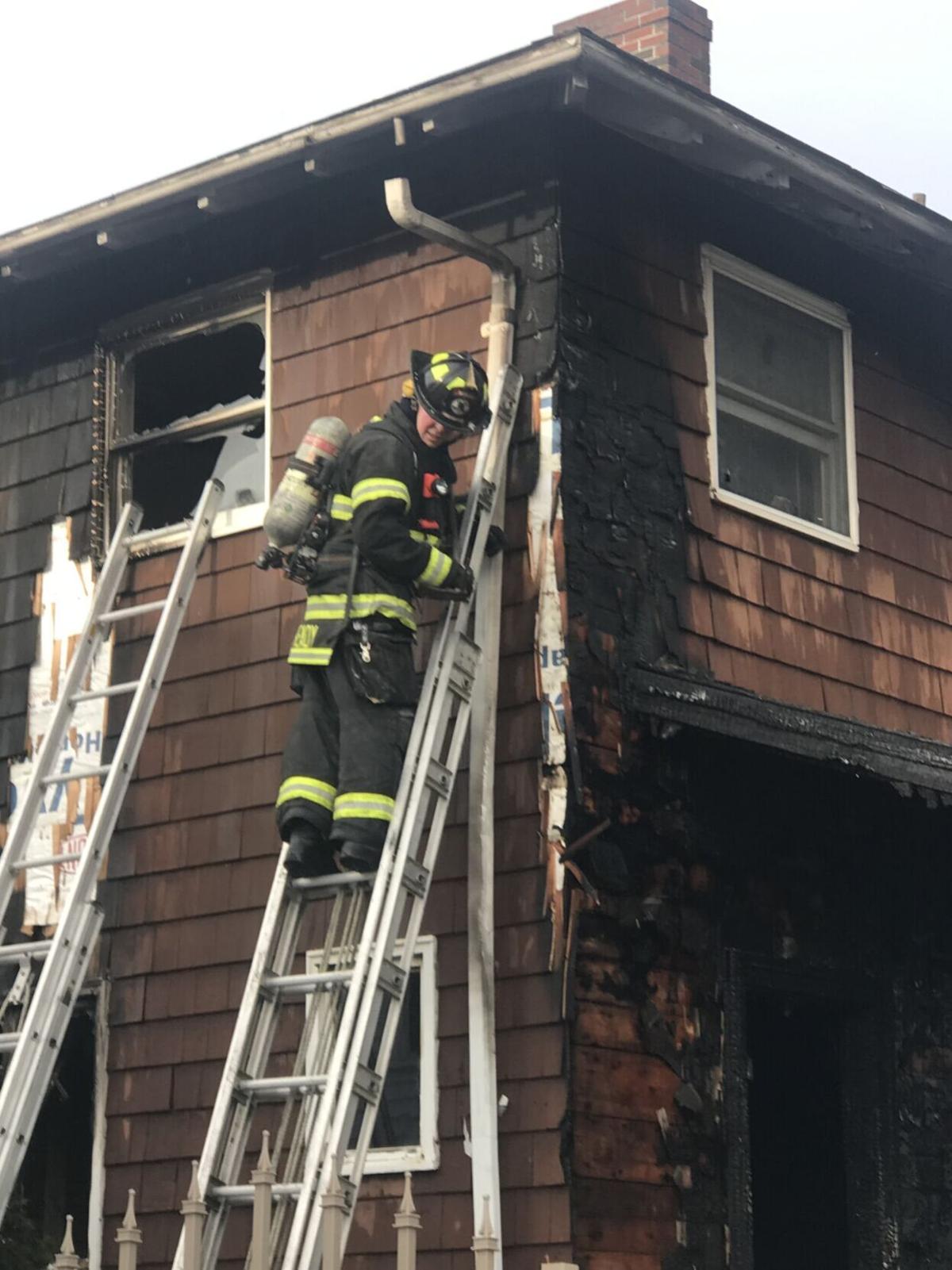 A firefighter works at the scene of a house fire on Gardner Street in Beverly on Thursday morning.

Firefighters gather outside a home at 24 Gardner St. in Beverly after battling a fire that broke out there early Thursday morning.

A firefighter works at the scene of a house fire on Gardner Street in Beverly on Thursday morning.

BEVERLY — An 88-year-old Beverly man was taken to the hospital after a two-alarm fire ripped through a house at 24 Gardner St. in Beverly on Thursday morning.

Herbert Schlegel was alone in the house when the fire broke out sometime after 8 a.m., according to his son, Michael Schlegel. He said neighbors helped his father get out of the house.

Michael Schlegel said his father, who lives by himself, appeared to have “a little bit of smoke inhalation.”

Herbert Schlegel was a teacher and coach for many years in the Manchester schools and also taught at Salem State College. A scholarship in his name is presented annually to a Manchester Essex Regional High School senior.

“The fire got into the walls so we had to do a lot of chasing,” O’Connor said. “It got into hidden voids and hot spots and made its way to the attic.”

Michael Schlegel, 54, who grew up in the house, said his father has been working on a book about sports trivia and Americana for years and he hoped his notebooks were not destroyed in the fire.

“I’m just praying he can get some of that back,” he said. “It’s meant the world to him.”

Paul Leighton contributed to this story by Ethan Forman, who can be reached at 1-978-675-2714 and eforman@gloucestertimes.com.