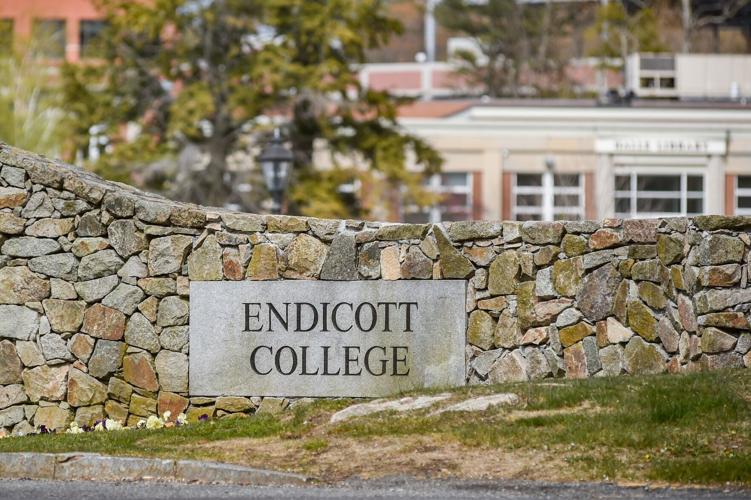 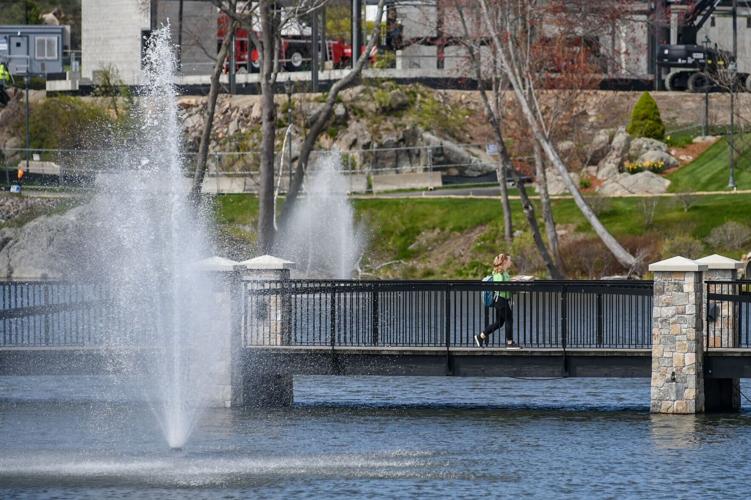 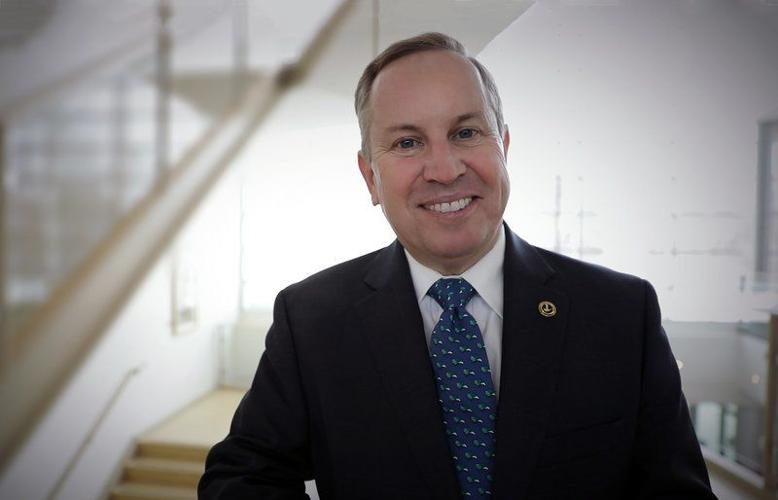 BEVERLY — Students and alumni at Endicott College have started an online petition calling for more “transparency and accountability” at the Beverly school.

The petition says the administration at Endicott has made several changes without listening to students, and it calls for the college’s board of trustees to review recent decisions.

“It is with immense disappointment that we of the Endicott College community are witnessing the decline of an institution that used to prioritize students and community,” the petition says.

The petition was posted on change.org by an anonymous group called ec4 transparency. The group includes Chris Cole, a 22-year-old graduate student at Endicott who said most of the group members want to remain anonymous but that he was willing to speak on the record. He said the ec4 transparency group includes about 10 students and alumni. The online petition had 661 signatures as of Wednesday afternoon.

Cole said Endicott has changed under Steven DiSalvo, who became president of the college in 2019. DiSalvo succeeded Richard Wylie, who led Endicott for 31 years and was credited with spearheading its transition from a small, two-year college for women to a four-year coeducational institution that now has about 4,500 undergraduate and graduate students. Wylie died in 2018.

“Change is inevitable with a new administration, but it’s been more than a normal change,” Cole said. “It has completely shifted from student-focused to where students are not included in decision-making.”

In a letter that he wrote to the administration in March, Cole said attending Endicott College for the last five years has been a “life-changing” experience for him, but at the same time said the school is “a shell of what it once was.”

Anthony Donaldson, assistant vice president of marketing at Endicott College, said the college has not been contacted by the group behind the petition. But he said senior administrators have heard from a number of students who have signed the petition and have held meetings with 10 students “to hear their concerns and ideas about strengthening the community here at Endicott.”

Administrators were scheduled to meet Wednesday with the leadership of the Student Government Association to review the results of a recent student survey, Donaldson said.

“Our top priority at Endicott is the health, safety, and well-being of our students,” Donaldson said.

Donaldson said DiSalvo was not available for an interview.

Cole pointed to several recent decisions by administrators that he said have left students confused or unaware, including the reasons behind renovations to the Interfaith Chapel and the discontinuation of a campus group called the Lighthouse Leadership Society.

In response, Donaldson said the college has informed students of the plans for the chapel through its “Dine & Dialogue” sessions led by Brandi Johnson, Endicott’s vice president and chief diversity officer. Donaldson also said there will be a story on the renovations in the upcoming spring issue of the school’s magazine.

Donaldson said the Lighthouse Leadership Society disbanded when not enough students expressed interest after the group’s faculty adviser left. Cole said students felt the group’s mission was being changed and “didn’t feel like they were being heard.”

The petition also criticized Endicott College for its handling of mental health, saying programs have been discontinued without student input and that more resources are needed.

Donaldson said the college hired a full-time counselor at the start of the school year and plans to bring on another counselor next year.

“Mental health is absolutely an area we are committed to improving around campus,” Donaldson said.

Melissa Hempstead, chair of Endicott’s board of trustees, could not be reached for comment.

Paul Leighton can be reached at 978-338-2535, pleighton@gloucestertimes.com, or on Twitter at @heardinbeverly.

Paul Leighton can be reached at 978-338-2535, pleighton@gloucestertimes.com, or on Twitter at @heardinbeverly.