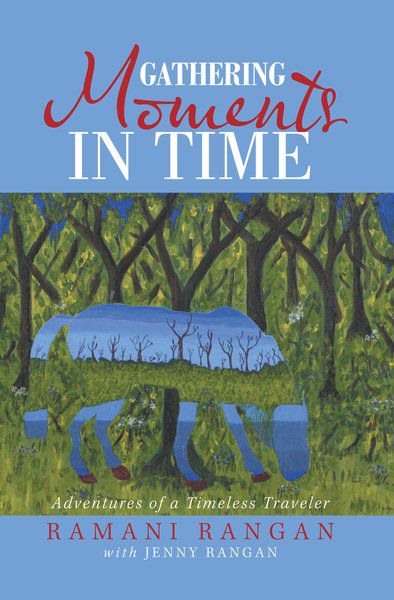 Courtesy imageGloucester's Ramani Rangan is holding a launch party for his memoir on Sunday. 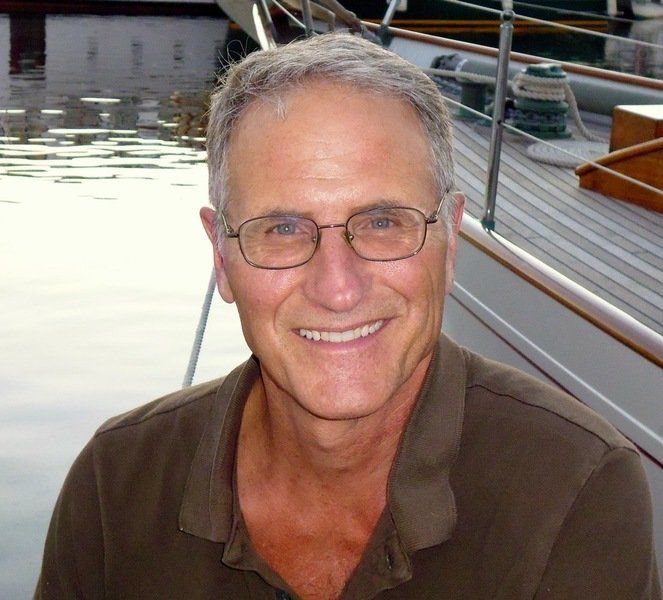 Courtesy photoAuthor Michael Tougias will present the true story of Gloucester heroes aboard the Can Do during the Blizzard of 1978. 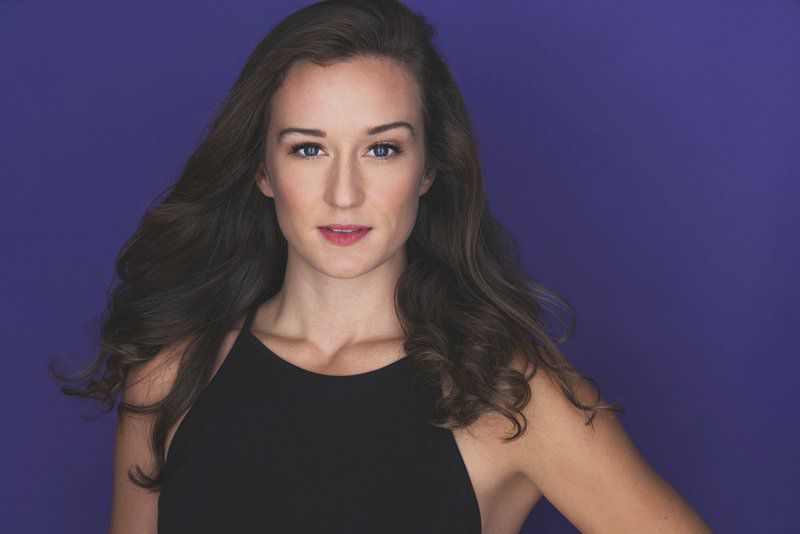 Courtesy imageGloucester's Ramani Rangan is holding a launch party for his memoir on Sunday.

Courtesy photoAuthor Michael Tougias will present the true story of Gloucester heroes aboard the Can Do during the Blizzard of 1978.

The play, which runs from Oct. 25 through Nov. 17, is directed by Christopher V. Edwards, artistic director of Actors’ Shakespeare Project.

“Hamlet is a show about where we live with our personal moral compass. It lends itself to various types of people, ages of people, genders of people, races and cultures of people to look at the play through their own lens,” he said. “In the Gloucester Stage production, we will be looking at Hamlet as a woman, and we’re looking at how that changes the dynamics of the relationships between people.”

Edwards, also an actor, fight choreographer and educator, noted that this play has many layers.

Hamlet’s story begins when she meets her father’s ghost, revealing that her uncle Claudius murdered her father and has taken her mother for his queen.

“Hamlet then begins her journey of revenge while struggling with self-doubt and facing challenges from all sides,” according to the synopsis.

Teens to play in fall coffeehouse

The event features the Docksiders and the new Lab Ensemble, performing an array of music by Duke Ellington, Miles Davis, James Taylor, Gordon Goodwin and many others.

The Gloucester Lyceum and Sawyer Free Library will host New York Times bestselling author Michael Tougias on Saturday, Oct. 26, from 2 to 4 p.m., when he presents the true story of Gloucester heroes during the Blizzard of 1978.

He will give a narrated slide presentation about the pilot boat Can Do, with five men on board who set out from Gloucester to assist a Coast Guard vessel. The men faced 40-foot seas and winds blowing more than 100 mph.

The author will incorporate samplings of the actual audio tapes, which span a 10-hour period during the men’s fight for survival. The award-winning book he wrote was titled “Tens Hours Until Dawn: A True Story of Heroism and Tragedy Aboard the Can Do.”

This special event, at 2 Dale Ave. in Gloucester, is free. A book signing with the author will follow the presentation.

A middle reader adaptation of “Ten Hours” has been published by Henry Holt/MacMillan and is titled “Into the Blizzard.” Tougias also wrote “Overboard,” “Fatal Forecast,” “So Close To Home,” “A Storm Too Soon,” “Rescue of the Bounty” and “The Finest Hours,” which was made into a Disney movie.

Admission is $35 for adults and $15 for youths. For tickets and more information, visit www.capeannsymphony.org.

The festival features a variety of activities, including maker and vendor booths, live entertainment, and food. The chowder-tasting competition is a main attraction.

The group brings to life the legacy of Turlough O’Carolan, a blind itinerant harper in the time of Bach. O’Carolan was known for collecting and performing beloved tunes from the Irish countryside. The trio combines this music with English dance tunes; Irish and Scottish airs, jigs and reels; and even French melodies on the medieval hurdy-gurdy.

The ensemble features Cindy McIntire on flute and hurdy-gurdy, Adrienne Howard on violin, and Dick Luecke on guitar. Kathleen Adams joins in with the church’s Adams harpsichord for this performance.

The concert benefits the recently refurbished historic church, known for its resonant acoustics. A reception follows. Admission at the door is $20 for adults and $15 for seniors and students, or order online through Brown Paper Tickets.

Gloucester author Ramani Rangan will have a book launch party for “Gathering Moments in Time: Adventures of a Timeless Traveler” on Sunday, Oct. 27, from 5:30 to 7:30 p.m. at The Cultural Center at Rocky Neck, 6 Wonson St., Gloucester.

The book is described as a memoir of a British-born East Indian, spanning from 1941 war-torn London to current times. It includes tales of theater, travel, adventures and mystical experiences in Europe, the Caribbean, New Mexico and India. Ramani chronicles how he overcomes the obstacles of poverty, prejudice, violence and the loss of his sister at a young age. The book includes paintings by the author and artist.

There will be a short multimedia presentation, book signing, refreshments and live music. Ramani will share reflections and encourage conversation.